Delta Fare Hikes May Be on The Horizon 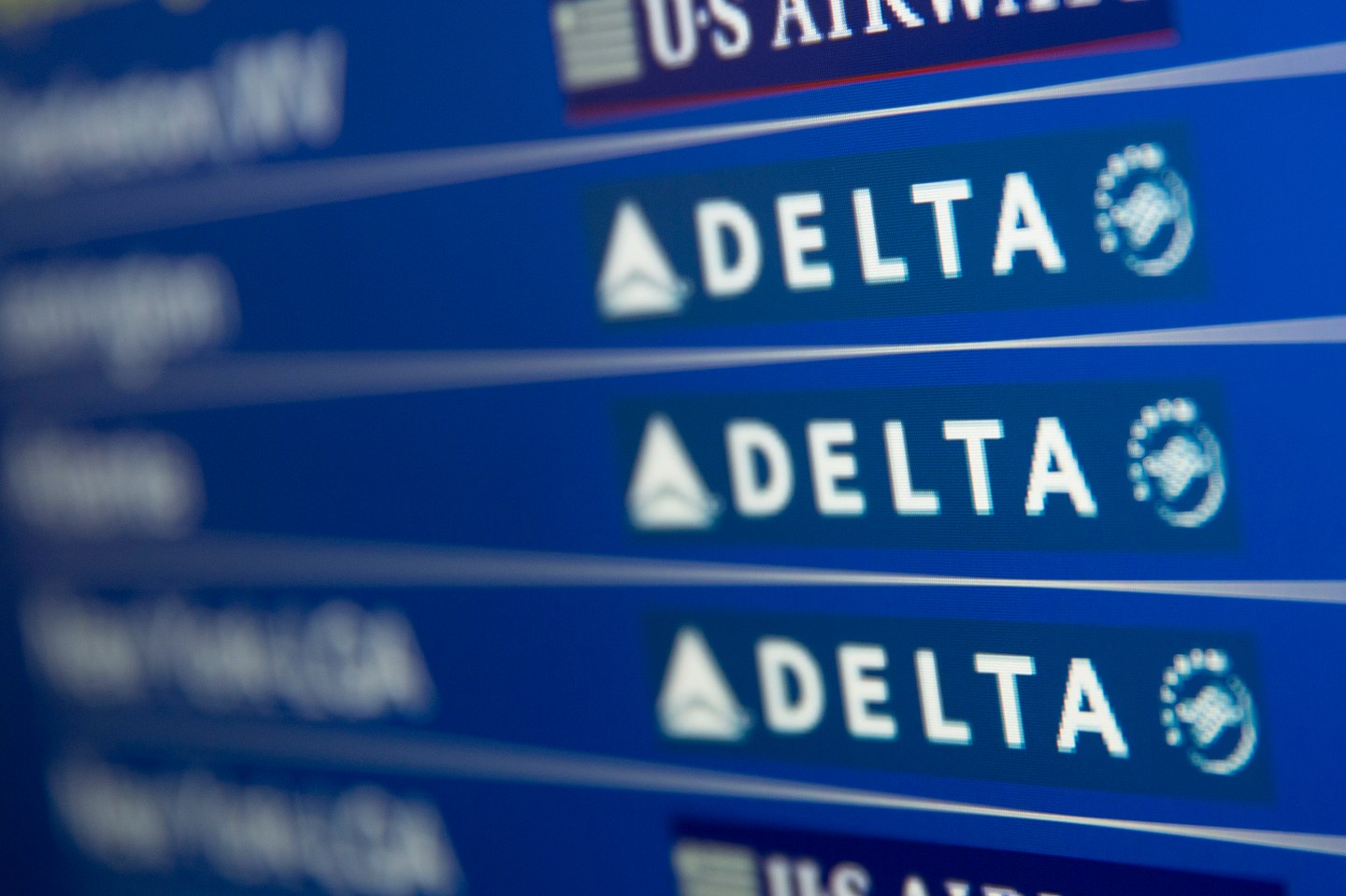 Delta Air Lines is aiming to be the first major airline to boost its fares this year as it faces rising fuel costs and revenue headwinds.

The Atlanta-based airline said it will cut expansion plans, including going back on its plans to add new flights in the second half this year as well as pushing back delivery of new planes by one to two years, reported CNN Money. Delta’s (DAL) passenger capacity will grow at about 2.5% in the fourth quarter of this year, down from about 4% growth in the first three quarters of 2016. International capacity will remain relatively flat.

The moves are part of a larger plan to stop airfares from falling and help reverse that trend altogether. Slowing capacity will help boost its airfares over the coming months, said Delta CFO Paul Jacobson at an investor presentation Tuesday.

Fuel prices have started to rebound after hitting an 11-year low in the first three months of this year. Fuel costs are the second-largest expense for airlines after labor costs. Other revenue headwinds Delta has had to deal with includes a weak euro and strong U.S. dollar, which has squeezed margins, as well as new competition from other airlines.

Low fuel costs make it advantageous for airlines to test out new routes, such as Turkish Airlines’ Atlanta-to-Istanbul flight, which have put downward pressure on ticket prices for certain flights. That translates into lower profits for Delta in the short term as it tries to compete.