Why You Should Buy Airline Tickets, Now 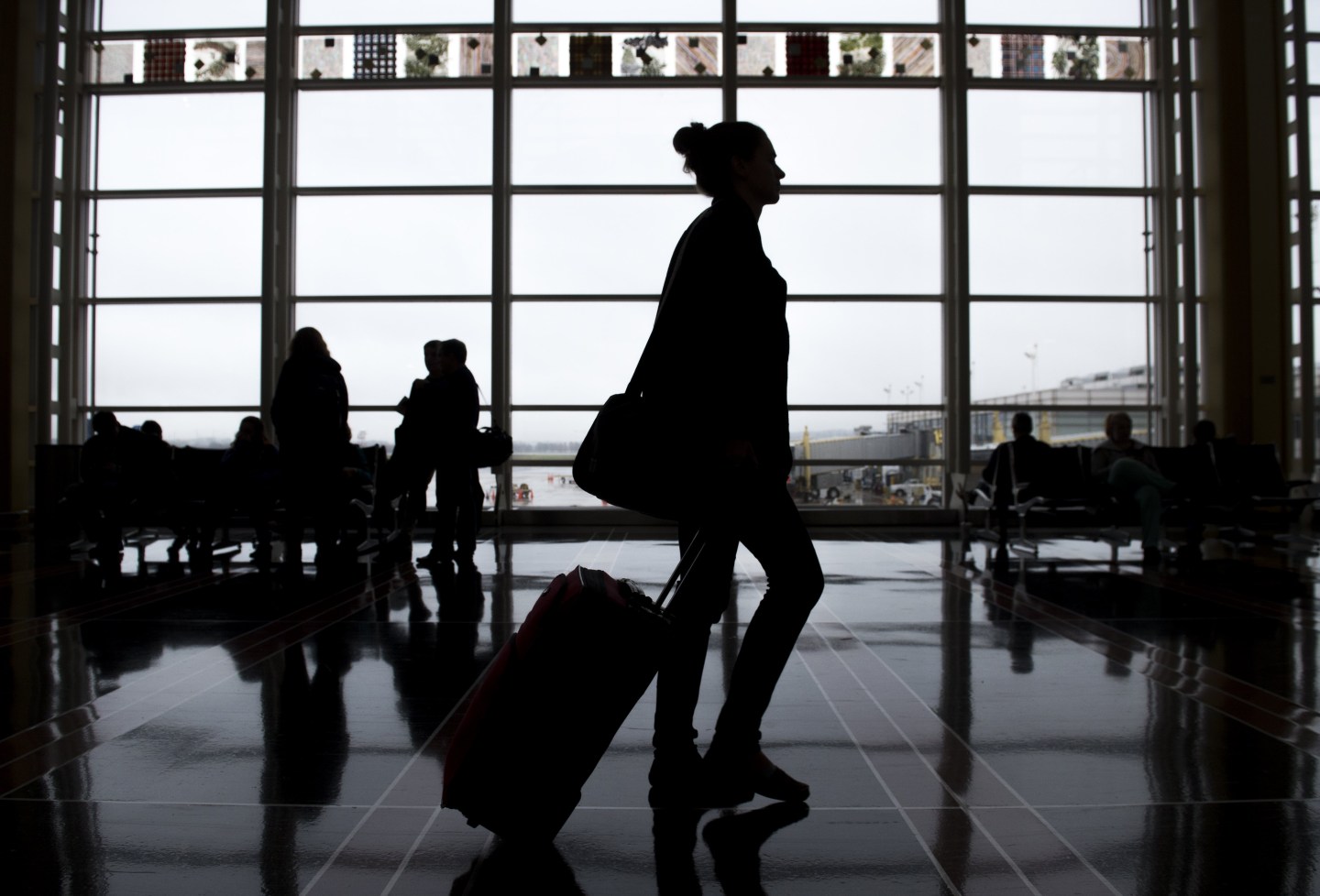 Passengers walk through the terminal as they head to their flights at Reagan National Airport in Arlington, Virginia, December 23, 2015. More than 100 million holiday travelers are expected to travel in the US during the last weeks of the year according to the American Automobile Association. AFP PHOTO / SAUL LOEB / AFP / SAUL LOEB (Photo credit should read SAUL LOEB/AFP/Getty Images)
Photograph by Saul Loeb—AFP/Getty Images

Airline prices are about to hit a three-year low.

This month, the average price for a round-trip airline ticket is projected to dip to $210—almost 15% lower than last January—according to a report by the airfare price predicting app Hopper.

In a blog post, Hopper’s chief data scientist Patrick Surry said that the plummeting ticket prices are largely due to cheap oil, increased competition, and the race among major airlines to provide cheap, bare-bones ticket options. In the first nine months of 2015, the four largest airlines in the United States saved over $11 billion collectively in fuel costs, allowing them to post record annual profits, according to CNN Money.

But the rock-bottom prices won’t last, Surry says. As temperatures rise, so will airline prices. By the peak in June, the forecasted average price of a round-trip ticket, $254, will still beat out last year’s peak price by $20.