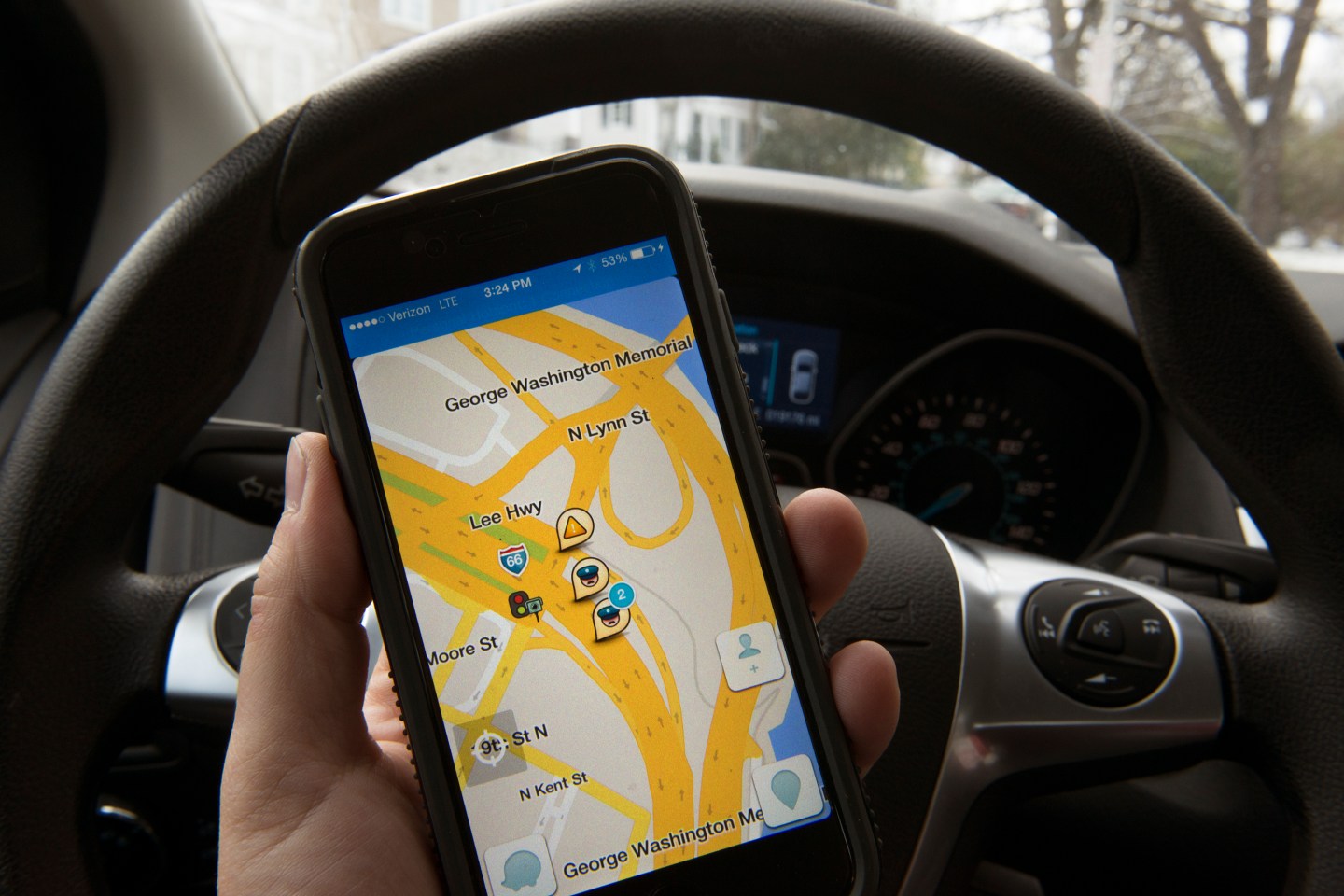 Screen view of the WAZE app.
Photograph by The Washington Post/Getty Images

Waze, the mapping and navigation company Google acquired in 2013 for more than $1 billion, is taking its carpooling program to the Bay Area.

The company first began testing its carpooling service last year in Israel’s Tel Aviv, Ra’anana, and Herzliya, and it is now expanding it to Google’s home. The Bay Area pilot is currently only available to 25,000 local employees at select companies, including UCSF, Adobe, and Walmart Global eCommerce, according to the San Francisco Chronicle. The companies were in part selected because of their proximity to Google, where the tech giant has been testing the service among its employees.

To use the service, these employees download the free app, Waze Rider (formerly called RideWith), and request a ride based on their origin and destination. The service then matches them with drivers among Waze’s 700,000 Bay Area users, even those who are not part of the employers in the pilot. Drivers have the option of accepting or declining ride requests.

Carpooling is getting a growing amount of attention in the Bay Area, with ride-hailing services like Uber and Lyft also experimenting with carpooling for short distances as well as for work commutes.

However, unlike Uber and Lyft, Waze’s carpooling program is focused on enabling commuters to share the expenses of a ride. As such, riders are charged a small fee—54 cents per mile, per IRS guidelines—that is paid out to the driver through the Waze app. For now, at least, Waze isn’t taking a cut from the Bay Area pilot. It did take a 15% commission in the Israeli program.