How Myers-Briggs Predicts Your Entrepreneurial Calling 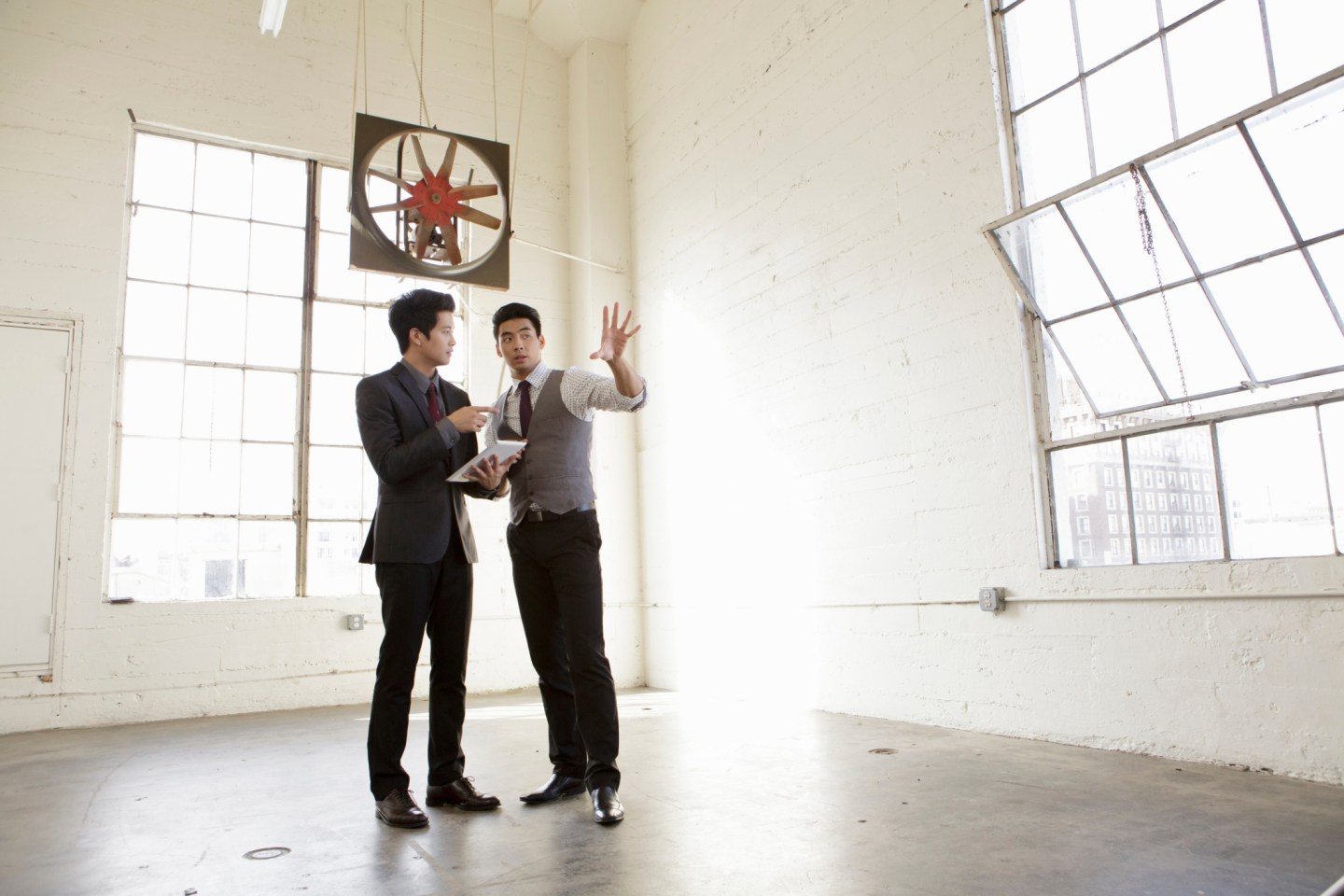 Entrepreneurs have very distinct personality traits. They are confident, driven and intelligent. Generally speaking, they’re also an honest and deeply passionate breed of humans, so much so that other people think they’re a little bit crazy. There’s a long-running myth that entrepreneurs are psychopaths or sociopaths, strictly because their personalities are so different from other people’s personalities in such sweeping ways.

Most entrepreneurs agree, and some are even proud to admit, that they’re different from non-entrepreneurs. It is our differences that set us apart. Without that additional “edge” we might be unable to create a life and success by our own design. Any mental “flaws” we have are actually helping us succeed at what other people cannot, or wouldn’t even like to try. Entrepreneurs show a number of personality traits that might seem crazy to those that don’t possess them but, according to the Myers Briggs indicator, this is normal.

The Myers-Briggs indicator is a test that helps to determine a person’s personality type. The indicator breaks all personalities down into 16 categories. Each has four letters to describe the personality. You’ve probably seen them floating around the Internet, or heard your friends drop the acronyms in casual conversation. Terms like “INFJ ” and “EFNJ” represent a specific type of person, how they like to exist in the world and the careers they should follow. Stephen Colbert popularized the test by featuring it on his late night show.

We are eager to have an intelligent conversation with anybody we can. We are much sharper listeners than other people. ESTPs notice subtle changes as they happen around us. Small things people say in conversation are a big part of this. Entrepreneurs are always attentive and always learning.

For more on entrepreneurship, watch this Fortune video:

But with risk comes the possibility of failure.

Failure makes some people give up before they begin. ESTPs are more likely to fail than other personality types because they are big risk takers. There is nothing wrong with failure as long as you know it is part of the learning processes.

What 4 Little Letters Can Tell You About Your Team

What Your Personality Type Says About Your Career Destiny (Infographic)

Can the Next Wave of Young Entrepreneurs Even Afford to Attend College?

Dissecting little details, and anticipating failure, are two things a person with a personality disorder might do, but they’re also what entrepreneurs do, and it’s the reason they succeed. That is why any entrepreneur would take the comparison as a compliment. We’re not crazy, we’re just cut out for what we’re doing.