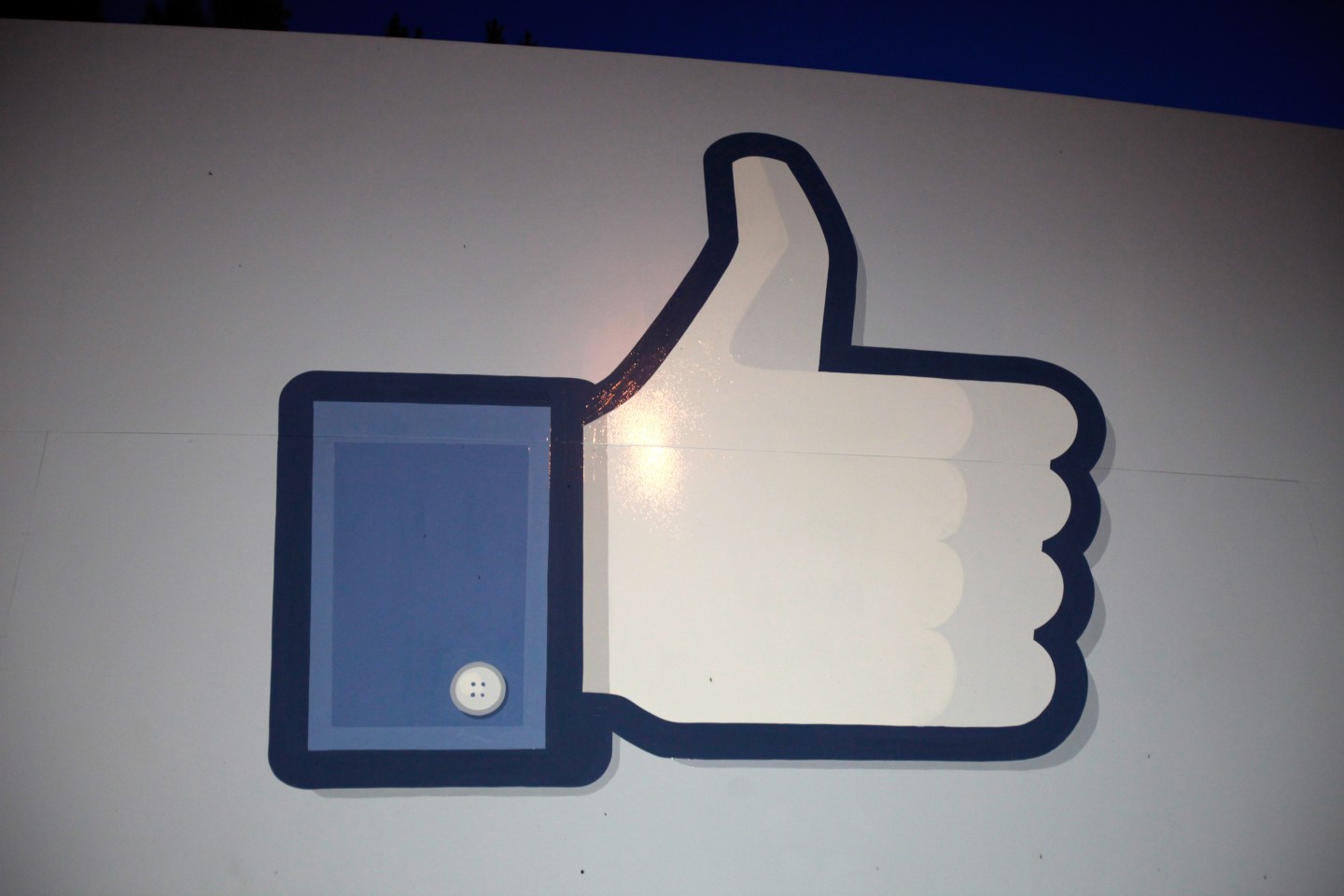 Every month, it seems, a big tech company releases a diversity report with dismal results. And nearly every time, those reports reveal the same troubling reality – women and minorities are significantly underrepresented in every aspect of startups and tech.

The latest report from Facebook (FB) found that 91% of the company’s employees are white or Asian. When Google released their second workplace demographic report in 2015, it showed only small changes in diversity. Women still hold only 30% of positions at the company, and 60% of the company is white.

“There’s lack of diversity everywhere, driven by a legacy of discrimination barring women and people of color from leading schools and jobs,” Laura Mather, the founder and CEO of Unitive, told us. “But the tech world is America’s least diverse field, which frankly should be a gut punch to us all.”

“Some people think of diversity as a ‘nice-to-have,’ but actually, the business case for a diverse talent pool is irrefutable,” Mather told us. “The data show that teams with a mix of genders and races make better decisions, because more perspectives are surfaced and considered.”

Related: Advice for Big Companies From a Serial Entrepreneur

Mather’s Unitive provides a platform that helps tech companies create job descriptions, review resumes, and hold interviews that avoid or reduce unconscious bias. “When the hiring process is truly structured around performance needs and not personal gut reactions, outcomes improve across the board,” Mather said. Her company Unitive is a hiring app that uses data to help reduce biases.

Mather sees two major problems in a lot of hiring situations. The first is gauging whether a candidate will be a “good fit.” When people hire with that in mind, they are “unconsciously assessing similarities: the more like me you are, the better you’ll fit in.”

Referrals are an issue, too. “Homogenous workplaces also generate homogenous referrals,” Mather said. “Many peoples’ social groups and alumnae associations are fairly segregated, so their referrals will be as well.”

Unitive is part of a growing list of companies dedicated to improving diversity in corporate America. Paradigm, Textio, and GapJumpers all offer tech and services to help startups hire, retain and promote diverse candidates.

“It can be helpful to specifically encourage employees to refer candidates from underrepresented groups,” Aleah Warren, a managing consultant at Paradigm told us. “By simply making this ask of its employees, Pinterest’s engineering team saw a 24% increase in the number of women referred and 55x increase in the number of people from underrepresented racial and ethnic backgrounds referred.”

Warren’s company has worked with Pinterest, Airbnb, Slack and others and takes an all encompassing approach to improve diversity through “assessments, ongoing consulting, and workshops,” Aligh said.

Related: Why You Should Never Hire Your Friend

Texitco takes a more specific approach. They offer clients help in diversifying their hiring by tackling job postings. The company believes “the future of writing is knowing how well your words will work before anyone else reads them,” according to their site. Their first product, Texico Talent, analyzes and compares job listing language. Terms like “a proven track record” will encourage more men to apply for a position; mindless corporate jargon like “push the envelope” and “best practices” will turn almost everyone off, the company finds. Texitco has worked with Twitter (TWTR), Microsoft (MSFT) and Medium.

GapJumpers believes companies should be hiring The Voice way–meaning blind auditions. The competitive singing reality show The Voice “is a very good analogy to clearly explain the impact of blind auditions for actual hiring,” Kedar Iyer, co-founder and CEO of GapJumpers told Fast Company. “If one industry, especially a shallow one like the music industry, can do [blind auditions], why can’t tech companies, which are so much more scientific, do them?” GapJumpers uses performance auditions to evaluate talent and does not rely on resumes.

So when should a startup begin thinking about diversity? “The best time to diversify is from the very start,” said Mather. “Of course, it’s the rare start-up that looks like a Benetton ad.” That’s what’s keeping her in business.