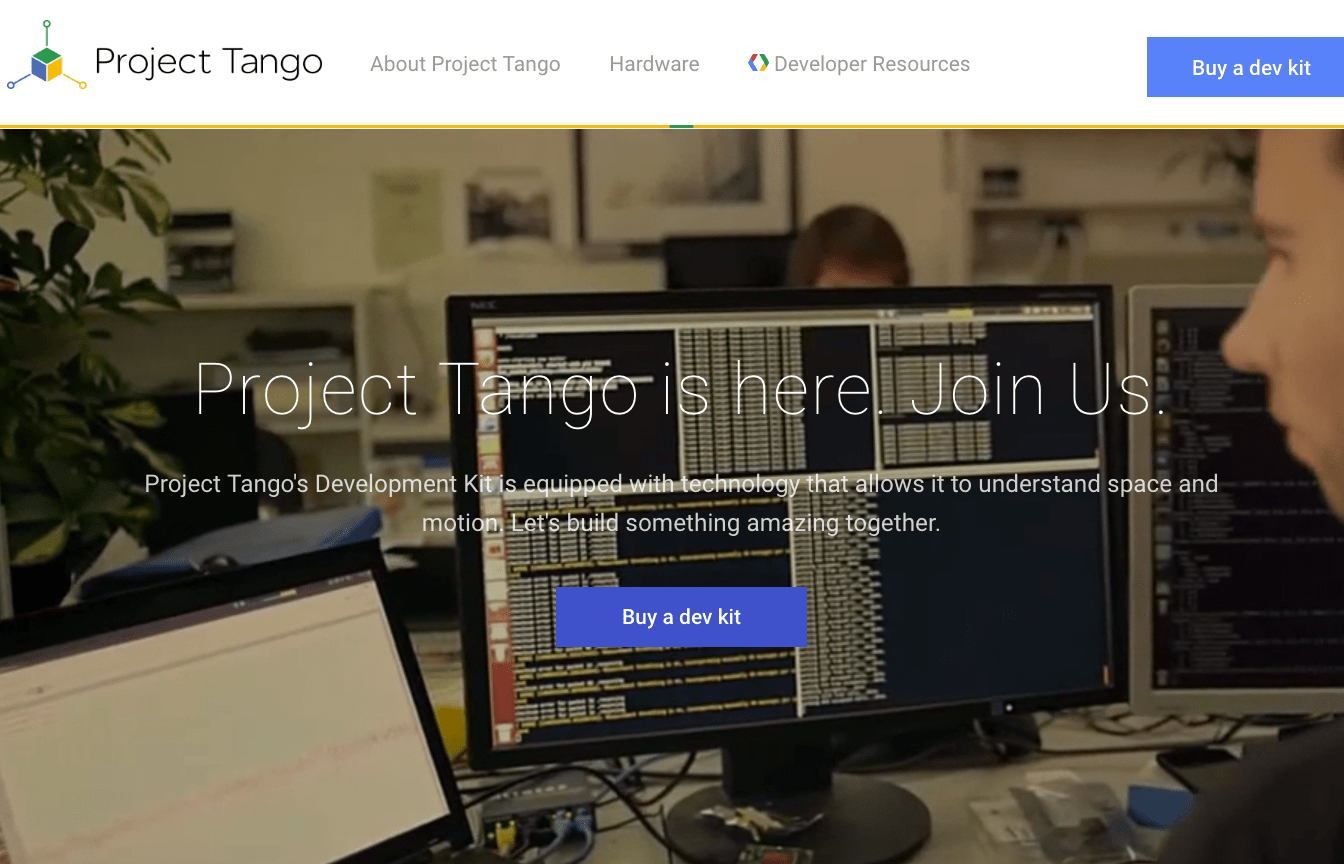 Google knows a little something about mapping. It is the force behind Google Maps after all.

But now the Internet giant plans to enlist an army of specially equipped smartphones and other mobile device to create 3-D maps of building interiors, according to a new Bloomberg report.

The effort is part of Project Tango, which has been around for a few years, but now Google (GOOG) now apparently hopes to take the initiative mainstream. That push will start next week at the annual Google I/O Developers conference in Mountain View, Calif.

From the Bloomberg report:

Unlike most emerging virtual reality systems, Tango doesn’t need external equipment to re-create the world digitally. And unlike Google Maps it can figure out the details of a space without additional data sources.

Google did not comment for Bloomberg, and it did not respond to requests for comment from Fortune.

But Google has said that the idea behind Project Tango is to equip devices, including Android phones, with 3D motion trackers and depth sensors so that they “know” where they are and how they are moving through a given space. Project Tango actually started out in Google’s Advanced Technology and Projects (ATAP) group with the goal of harnessing motion trackers, “area learning,” and depth-perception cameras into lightweight mobile devices.

Those devices scan their surroundings to create highly accurate representations, which can then be used in virtual reality business applications—say in construction, architecture, retail or real estate. On the leisure side, there’s big potential in gaming and tourism.

For the effort to succeed, Google needs software developers and hardware makers to step up with Tango-enabled applications and devices.

Towards that end, it started taking pre-orders for a hardware developers kit in January, which is now apparently available for $512. The software developer kit is free.

The platform has already had some takers. Last August, Intel (INTC) showed off a Project Tango phone prototype. Lenovo (LNVGY) has also announced “Project Tango-enabled” smartphones that will roll out this summer.