137 Ventures Gets a Second Female Partner and a New Fund 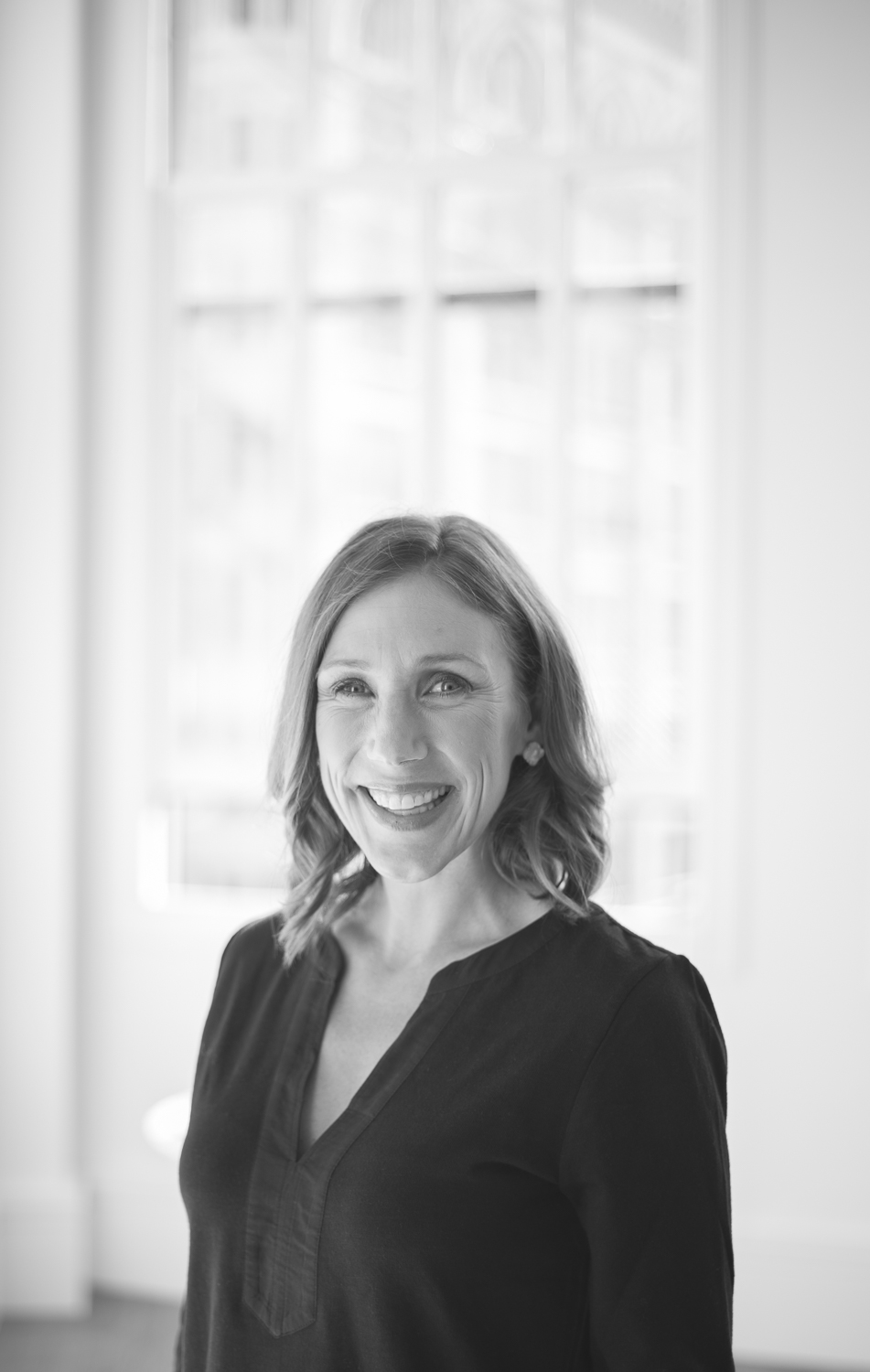 Some of Silicon Valley’s so-called “unicorn” startups are refusing to go public, and investors and employees are growing eager to cash out.

137 Ventures, an investment firm that provides loans to startup employees in exchange for some of their equity, has two new additions to its business: Elizabeth Weil as its new managing partner, and a $200 million fund it recently closed (its third).

Founded in 2010, 137 Ventures was born out of co-founder Kathy Chan’s experience when she wanted to leave her three-year-old job at Facebook, which was still private. To keep her stock options, Chan sold some of them to cover the resulting tax bill.

This happens to be a problem Weil is personally familiar with. She joined Twitter in late 2009, then a 60-person company. Weil left just over three years later, long enough to vest her employee options and thanks to a couple of small secondary sales Twitter permitted in 2012.

“We think that a lot of founders are the only ones who want liquidity, but now a lot of early employees do too,” Weil told Fortune. “Employees go through a lot of life stages,” she said, “and it’s not just for running off and buying a Ferrari,” she added with a chuckle.

The firm doesn’t disclose too much information about its portfolio companies, but one of its earlier borrowers was Palantir co-founder Joe Lonsdale, who eventually went on to become an investor himself. Other companies including SpaceX, Intercom, Gusto, Eventbrite, Glam Media, and Practice Fusion, are also part of the firm’s portfolio.

Weil, who spent the last three years at venture capital firm Andreessen Horowitz as a sort of matchmaker between portfolio companies and Fortune 500 companies, is coming back to the investing side of the business. Though she talked to several companies and venture capital firms in her job search, she says she was attracted to 137 Ventures’s small team, its timely model (remember the stubborn unicorns!), and her longtime friendship with co-founder and general partner Justin Fishner-Wolfson, whom she’s known since the early 2000s.

And there was one more thing. “I liked that they already had a female managing partner,” she told Fortune, referring to Alda Leu Dennis, who joined the firm three years ago.

For more on diversity, watch:

Not to say that Weil has been completely immune to Silicon Valley’s well-documented sexism problem—virtually every woman has noticed it. But Weil says she never truly faced it until this latest job search, when she finally felt the unfair rejections and judgement she could only attribute to her gender. In contrast, her career until then had gone relatively smoothly. After graduate school at Stanford, she worked at two venture capital firms before joining Twitter to start its corporate development and marketing teams. From there, she joined Andreessen Horowitz, a young but well-known VC firm.

“Maybe now I’m more ticked off because now it’s this elephant in the room,” she said, referring to Silicon Valley’s increasingly publicized lack of diversity.

Just over a year ago, former venture capitalist Ellen Pao pushed the issue into national attention when her gender discrimination lawsuit against former employer Kleiner Perkins went to trial. Pao lost the case, but it illuminated the boys club-like culture that continues to permeate the venture capital and tech industries. In a recent survey, Fortune found that only 6% of decision-making investors at major firms were women.

Even Andreessen Horowitz, Weil’s previous employer and whose ranks are filled with smart and accomplished women, still doesn’t have a single female general or managing partner.

“I had a great experience there and we had a very large team so we had a tremendous amount of diversity,” said Weil. “But like you said, those women are in operating roles.”

Still, Weil is hopeful that the tide will eventually start to turn in Silicon Valley. After all, she’s now her firm’s second female managing partner—already a small industry miracle.

An earlier version misspelled Kathy Chan’s name. The story has been corrected, as well as updated with additional companies in the firm’s portfolio.