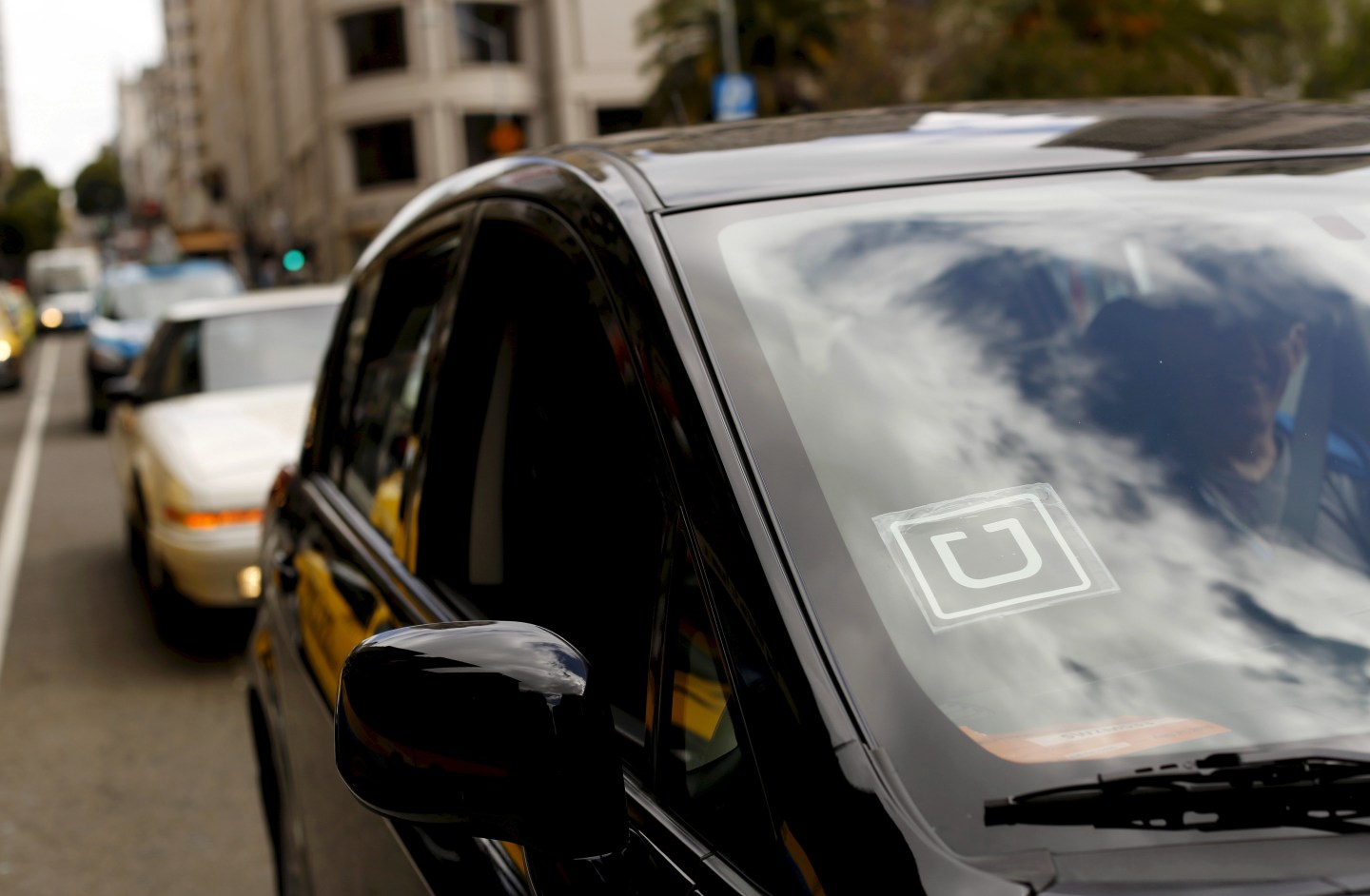 Ride-hailing company Uber announced a new partnership on Tuesday with a union to create a drivers association in New York that will help facilitate better communication between drivers and the company, among other services.

The organization, known as the Independent Drivers Guild, is formed in partnership with a local branch of the International Association of Machinists and Aerospace Workers union. The five-year deal will let the 35,000 Uber drivers in New York City join the organization and access monthly meetings to discuss issues, representation from the guild if they believe they were wrongfully deactivated from Uber’s service, and other benefits.

The Uber and the machinists union will also work together to lobby against a New York state tax of nearly 9% on black car rides that does not apply to taxi rides. (They get a 50-cent surcharge instead.) Uber says that the pushing back that tax will help put more money back into the drivers pockets and to help fund benefit funds the two organizations want to set up for drivers. The Freelancers Union has also teamed up with Uber and the new guild, and will help advise on possible benefits for Uber’s contract drivers.

Uber’s deal with the union is similar to one of concessions the company made last month as part of its settlement proposal for two driver lawsuits in California and Massachusetts. Along with a proposal to pay up to $100 million in legal fees and payments to drivers in those two states, Uber also agreed to let drivers form local associations in California and Massachusetts. Uber also issued a detailed guide to its driver deactivation policy to bring more clarity into why it may deactivate drivers. The guild will help drivers appeal their deactivations if they feel they were unfair.

But the Drivers Guild won’t function like a traditional union as Uber’s drivers remain independent contractors and not employees. As such, guild members won’t be able to collectively bargain, and the machinists union has agreed not to try to unionize drivers or encourage them to strike, according to the New York Times.

Continuing to employ drivers as independent contractors and ensuring they can’t effectively bargain together is key to Uber’s business model and why the company fought lawsuits over its driver classification so staunchly.

A Teamsters union in California is also seeking to help local drivers for Uber and rival service Lyft organize into a similar group, though talks are still early. Seattle’s city council recently passed a bill allowing drivers to unionize, and a local Teamsters union is working with those drivers.

The story has been updated to clarify that the payouts and driver associations Uber agreed to as part of its lawsuit settlement proposal pertain only to drivers in California and Massachusetts.