Uber and Lyft Have Shuttered Their Services in Austin 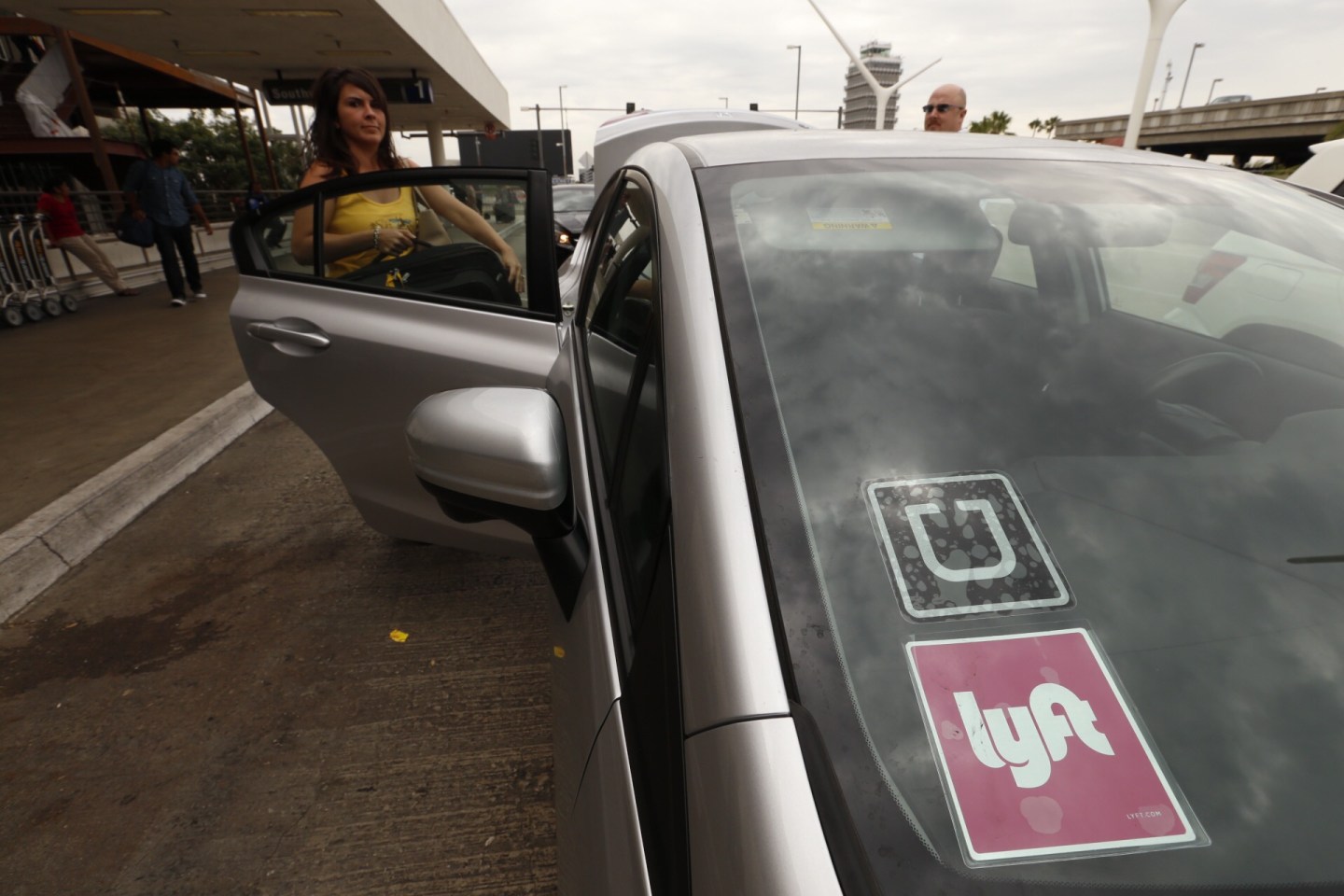 On-demand ride companies Uber and Lyft suspended their services in Austin, Texas, on Monday after a stinging loss in a weekend vote where they had spent heavily to repeal a city ordinance requiring them to conduct fingerprint background checks for their drivers.

The defeat in Austin could encourage other cities to back the fingerprint-based criminal background checks, knowing they can survive a bruising political battle, analysts said. Voters in the city of about 900,000 people said by a margin of 56% to 44% they wanted fingerprint checks to stay.

In their efforts to repeal the requirement approved by the City Council in December, Uber and Lyft contributed about $9 million to a political action group called Ridesharing Works for Austin, finance reports showed.

Their spending, about 85 times larger than their opponents’, worked out to more than $200 for each vote they received in support of their losing position.

Uber and Lyft have said their existing background checks are thorough and ensure safety, seeing the fingerprint checks as an unnecessary regulation.

After the results of what was called Proposition 1 in Austin, Lyft said it would halt service on Monday and Uber threatened to do the same. On Monday, both had suspended services, the City of Austin said.

Austin Mayor Steve Adler, who opposed the move by Uber and Lyft to get rid of fingerprinting, said the city “remains open to talking with Lyft and Uber whether they are operating in Austin or not.”

The Austin election marked the first time a major U.S. city has put the regulations to a vote. The vote was conducted after a petition drive by Ridesharing Works, the political group underwritten by Uber and Lyft.

Uber said it may look for changes in state law after the loss in Austin.

In Iowa, Governor Terry Branstad on Monday signed into law a measure setting up new statewide guidelines for ride-hailing companies, requiring them to conduct driver background checks and for drivers to carry liability insurance.

Other places where the company is battling over fingerprints include Atlanta and Houston.

In April, Uber threatened to leave Houston unless the city dropped the regulation. The city has not backed down, and a study it conducted found background checks by Uber and Lyft often missed felonies, including sexual assaults.

New York is the only other major city requiring the fingerprint checks where Uber operates. Chicago and Los Angeles are considering the checks.