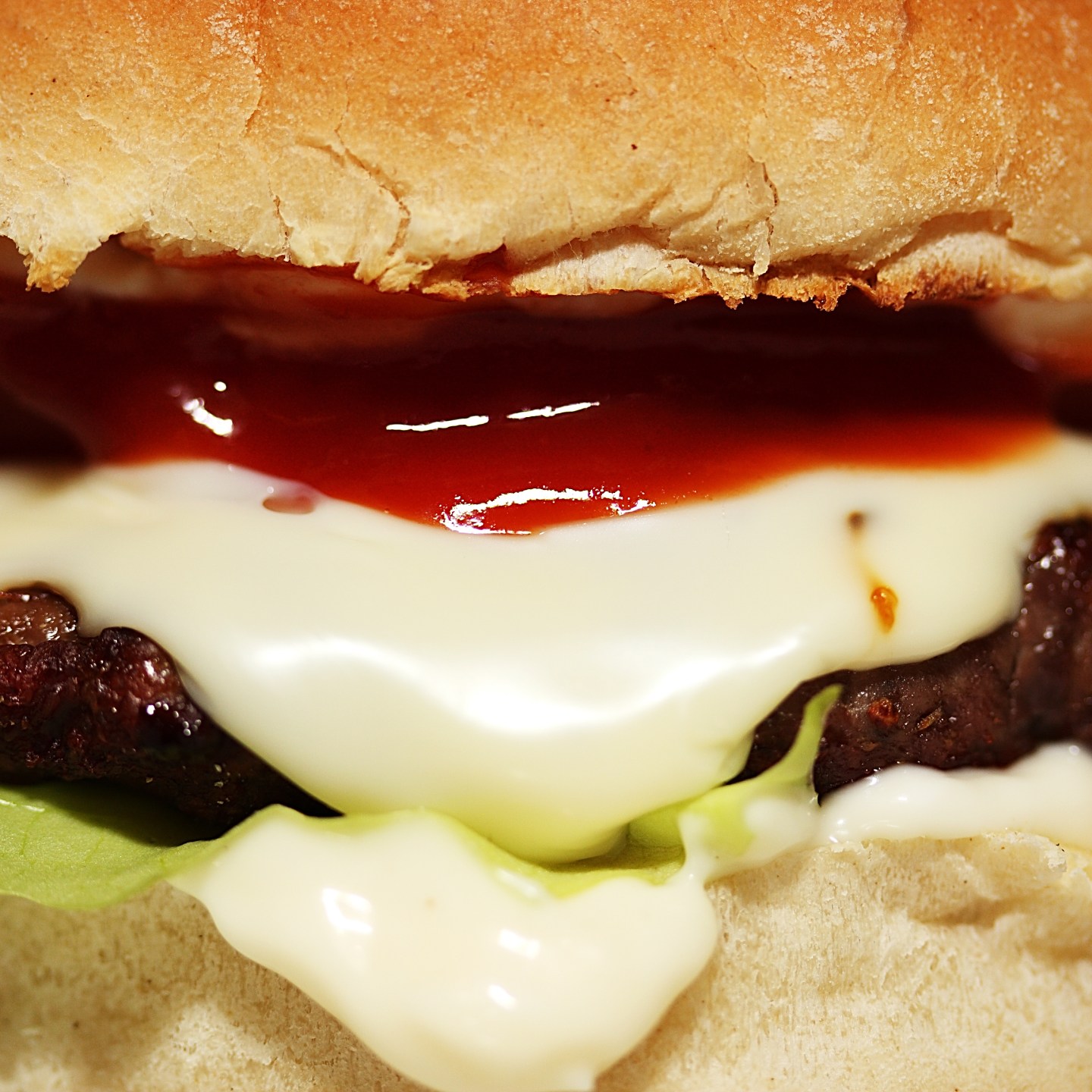 Warning: You may never look at a burger the same way again.

The most unappetizing results of a recent test of 258 burgers at their molecular level found three instances in which the meat contained rat DNA and one in which human DNA was found.

Bay Area-based startup Clear Labs, which conducted the analysis, notes that while unpleasant, human and rat DNA are not likely to be harmful to human health. The company’s tests cannot determine precise sources of the offending DNA, but Clear Labs thinks the most likely causes were feces in the case of the rat and hair in the case of the human genetic material that were accidentally mixed in during the manufacturing process. (Some amount of rat and human DNA may fall within an acceptable regulatory range, the company notes.)

Clear Labs selected the burgers from retailers and fast food chains in northern California in order to provide a representative sampling of the burger market, including vegetarian and other non-beef varieties. The burgers covered 79 brands from 22 retailers and included ground meat and frozen patties. The company says it does not call out any of the specific brands or retailers because it’s not a consumer watchdog organization and has developed its technology alongside the food industry.

The presence of rat and human DNA may have been the most unpleasant finding of the report, but it was far from the only issue. Nearly 14% of the samples proved problematic in some way. Clear Labs found many cases of adulteration, such as the presence of cheaper meat like chicken and turkey. For example, pork DNA was found in a beef burger and beef DNA was found in ground lamb—particularly troubling for people who avoid certain meats for religious purposes.

The group of 89 vegetarian products was especially troubling: 23.6% of the meat-free products had an issue. That’s about twice the level of the overall sample group. “The reason for that is just because of the complexity of the ingredients,” says Clear Labs co-founder Mahni Ghorashi, noting that they tended to include more ingredients. Clear Labs found two cases of meat in veggie products and 14 missing ingredients in the category—including a black bean burger with no beans. One of the three burgers with rat DNA was vegetarian, as was the burger that contained human DNA.

About 4% of the overall sample group contained pathogenic DNA that could cause food-borne illness. Of the 11 burgers that had pathogens, four were made from plant-based ingredients. “Most of us, including myself, thought up until now this was more of a risk-free category,” says Ghorashi. “You should take the same amount of stringent measures you would with ground beef.”

Ghorashi says he was surprised by how well fast food burgers performed in areas like contamination and hygienic issues, outperforming their retail counterparts. After the Jack in the Box E. coli outbreak years ago, fast food companies got very serious on this issue. But the fast food burger was guilty of a significant deviation from its nutritional labeling claims. Of the 47 fast food burgers tested, 38 had more calories than the amounts claimed by the companies; 12 surpassed the label by more than 100. Of the entire sample, nearly half contained more calories and more carbs than reported on the label.

Clear Labs, which has raised $8 million in funding, launched in 2014 and currently works with about 10 food retailers and manufacturers to help them secure their supply chains. The company uses next-generation DNA sequencing, which allows it to perform genomic analysis quickly and cheaply. The company “can look blindly into a sample and tell you all of the ingredients and species rather than look for a specific pathogen or adulterant,” Ghorashi explains.

The company says it has the largest database of genomic markers of food, which is aggregated not just from its own testing but also from existing food tests. It doesn’t just have a single marker for pork; it has one for nearly every single breed of pig used in meat production. Clear Labs mines its database to identify vulnerabilities in the supply chain. It also allows the company to benchmark a product against the rest of a category.