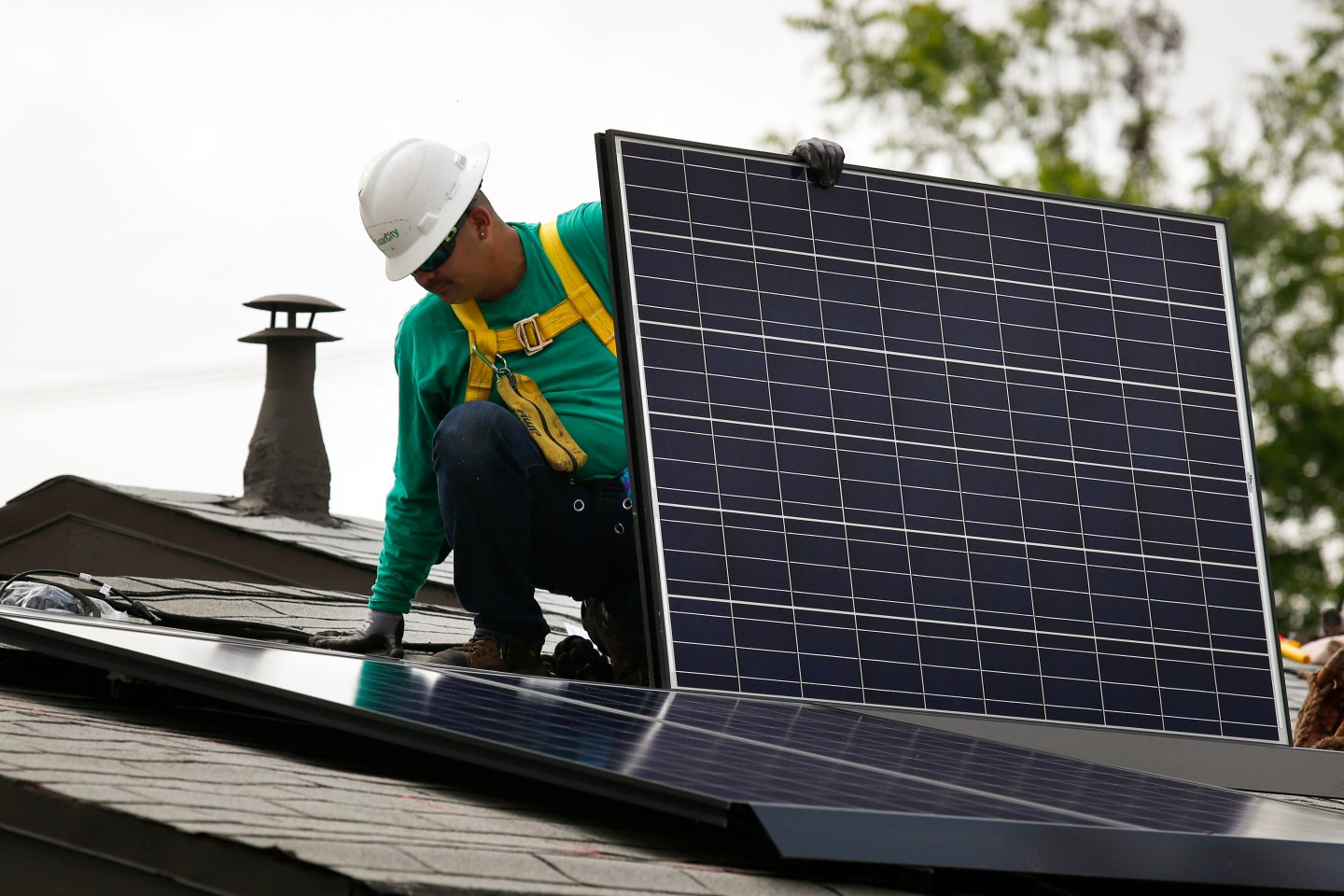 SolarCity Corp cut its forecast for solar panel installations this year and reported a bigger-than-expected quarterly loss, sending its shares down 15% in extended trading on Monday.

The company, which is backed by Tesla Motors Inc founder Elon Musk, said it expects to install 1.0-1.1 gigawatts in 2016, lower than the 1.25 gigawatts it had forecast in February.

“While the regulatory clarity provided by California, Massachusetts, New Hampshire and New York put many of last quarter’s headwinds behind us, we do not expect to be able to make up for the decline in megawatts booked in Q1 2016,” the company said in a statement.

Solar panel installments of 214 megawatts during the quarter, however, were higher than the company’s own expectations as it completed a project in Maryland ahead of time. The company had forecast installations of 180 megawatts in February.

Why is Wall Street Not in Love with Solar Energy?

On an adjusted basis, the company posted a loss of $2.56 per share, compared with a loss of $2.32 per share expected by analysts on average.