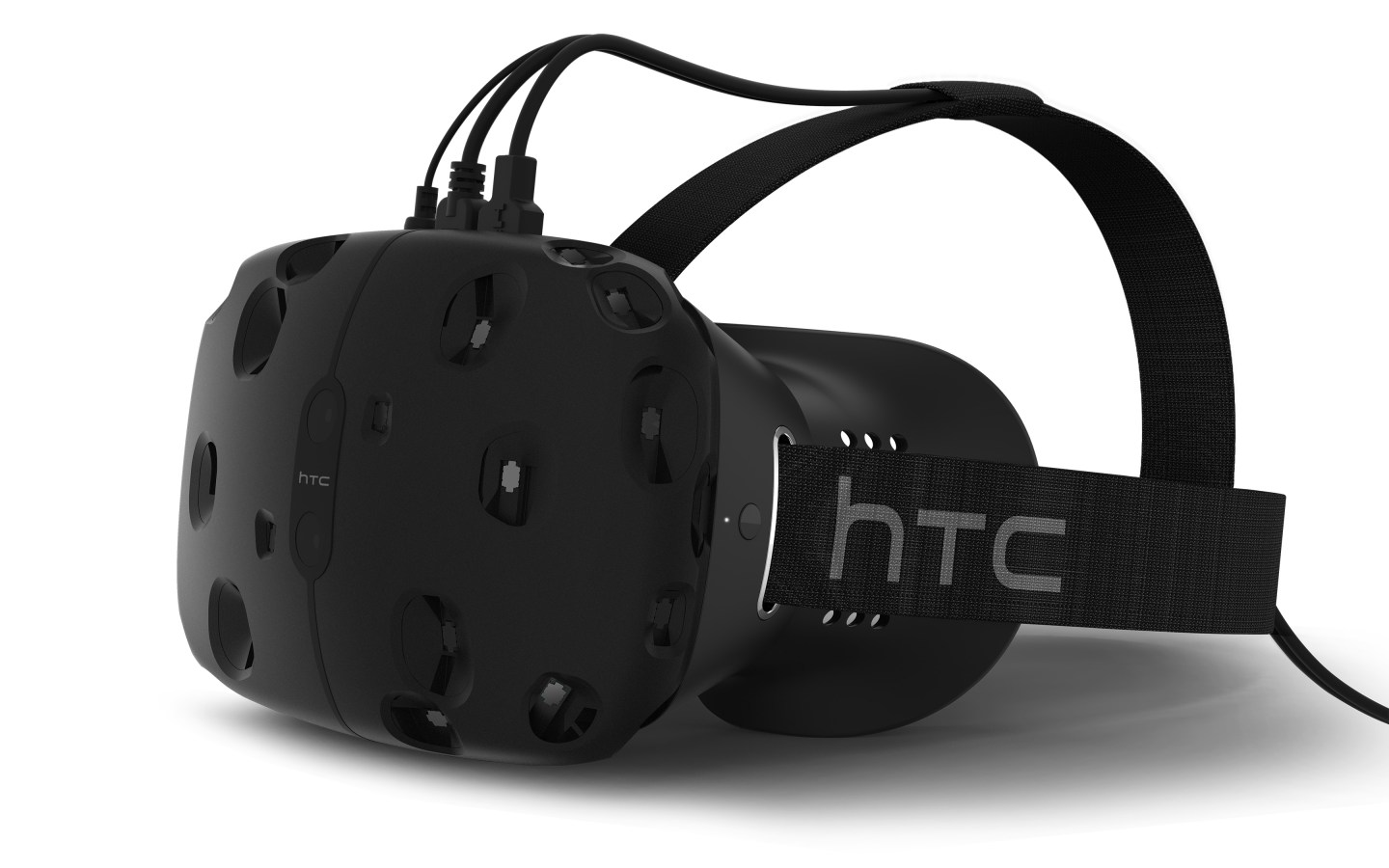 In 2011, HTC was the biggest smartphone vendor in the United States based on shipments, even beating Apple (AAPL) and Samsung, according to technology research firm Canalys. Now, however, Samsung and Apple dominate smartphone sales in both the U.S. and the rest of the world.

So it’s no surprise that HTC has been doubling down on something else—in this case virtual reality. In January, HTC’s top executive Cher Wang told The Telegraph that Chinese competitors and other smartphone makers have hurt HTC, but that virtual reality would be “more important” to the company’s future.

Last month, HTC introduced its virtual reality headset, the HTC Vive, which lets users walk around and interact in immersive, simulated environments. So far, reviews have been positive, although the device retails for $800 and requires that owners have a powerful computer to operate it.

It’s still too early to tell if the device will have an impact on HTC’s overall sales. HTC’s latest earnings didn’t include sales of its new virtual reality headset.

The big problem facing HTC is that the VR market is still early, although that hasn’t stopped optimistic analysts from projecting that over 200 million different VR headsets will be sold by 2020.

There’s also a relative lack of reasons to own a virtual reality headset, especially considering the cost. Virtual reality video games, movies, and other forms of entertainment are in short supply.

The lack of available virtual reality media is one of the reasons why HTC created a $100 million fund last month to invest in virtual reality-centric startups. The VR space is still small, and HTC would stand to benefit if more companies helped to popularize the technology.

However, HTC also faces competition from Facebook’s Oculus Rift, which retails for $600 and has earned generally favorable reviews as well. Additionally, Sony’s virtual reality headset is slated to debut in fall while Samsung hinted that it may be developing a higher-end VR headset than the current Samsung Gear headset it sells.

Competition in the smartphone market hurt HTC in the past, and the company has yet to recover. Now that HTC is looking to VR for its future, it doesn’t look like the competition will be slowing down anytime soon.