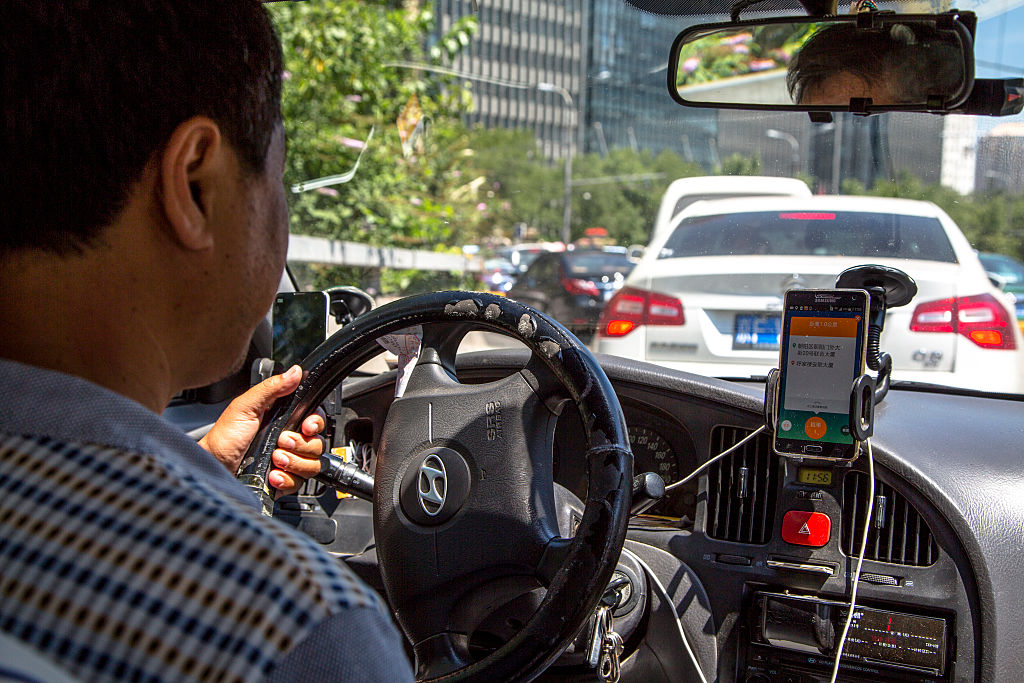 China’s homegrown Uber-competitor Didi Chuxing (formerly Didi Kuaidi), which in the past few years has morphed from a taxi-hailing app into a full fledged ride-hailing app with private cars, has lately experienced the same problem that has afflicted Uber.

Namely, the uncontrollable nature of hundreds of thousands of drivers.

Over the past week the story of a Didi driver murdering a female passenger in the southern city of Shenzhen has reverberated around Chinese social media. A teacher hailed a car from her school on May 2 and was later robbed and killed. Didi helped police track down the 24-year-old driver the next day. Some users on Weibo have said they are boycotting Didi until it puts in place stricter screening for drivers, though the tone of many users is more shock and condemnation for the act.

About a month before the murder, Chinese media said the local Shenzhen government required Didi and other ride-hailing apps to improve background checks on drivers after it found more than 3,000 drivers in the city had a history of drug use and ‘significant’ criminal records.

“Drivers who are found to have defective records, or who have failed to have their driver license/vehicle registration/ID renewed in the latest review will be urged to go through a re-verification process in person with Didi,” the company says. It said last week it would not deflect responsibility for the murder on its platform.

Uber has also faced criticism for its drivers. One went on a killing spree in Michigan in February, and sexual assaults have been alleged from Canada to India. The company has responded that its background checks are thorough, but added an emergency button for its India service.

It is a truth of the sharing economy that hundreds of millions of contractors are difficult to manage. But Didi will likely face more pressure this year to prove the safety of its service in China.

At the same time it’s generating negative publicity, Didi is reportedly close to raising $2 billion from its backers at a $25 billion valuation, up from a previous $16 billion valuation earlier this year. Didi is said to be losing more than $1 billion a year as it faces off against Uber for market share. Didi is winning so far with more than two-thirds of China’s ride market but Uber is expanding quickly in the country that CEO Travis Kalanick says is its top overseas priority.