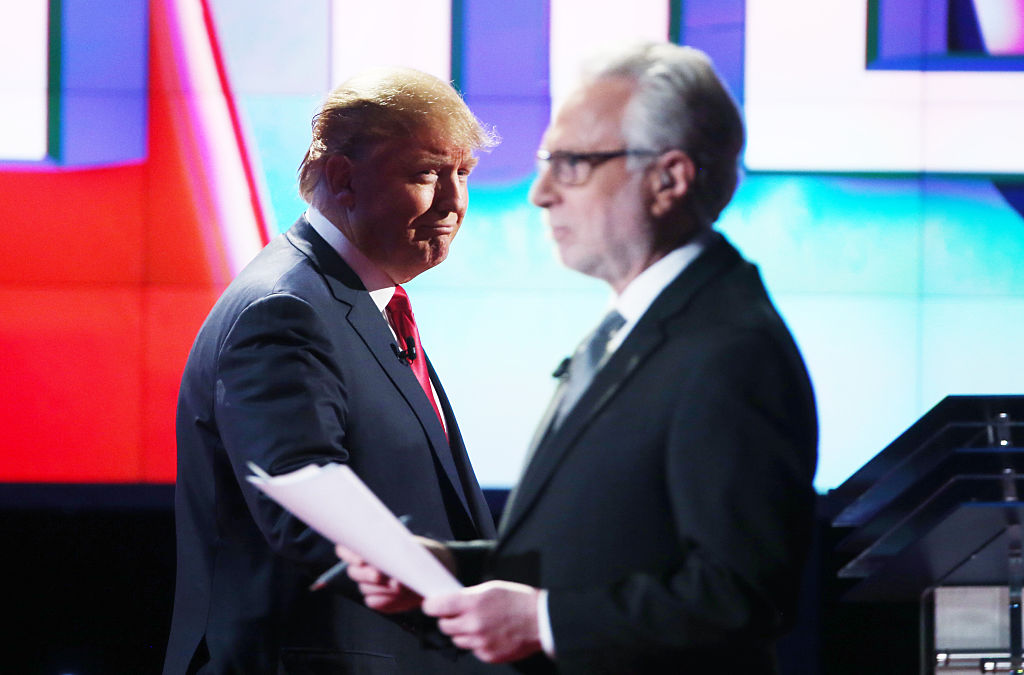 Some of the most respected news sources turned out to be way off the mark about Donald J. Trump’s chances of securing the Republican nomination, or even remaining in the race for as long as he has. “The Republican Horse Race Is Over, and Journalism Lost,” announced one headline in the New York Times.

Everyone except Trump’s legion of supporters is asking, “How is it possible for so many pundits to have been so wrong?” There are two plausible responses:

I’ll explain why the second explanation is the correct one. But first, it’s worth exploring a basic question: what is an expert?

What Expertise Is, And What it Isn’t

People are experts by virtue of what they know or what they can do. These two types of expertise don’t always overlap; Robert De Niro has given some of the greatest performances in the history of American cinema, but by his own admission he doesn’t have much to say about how he does what he does.

And being an expert in one area doesn’t guarantee expertise in others. Linus C. Pauling won a Nobel Prize in Chemistry but went on to make statements about the supposed health benefits of massive doses of vitamin C that were both beyond his ken and widely discredited by the scientific community.

Experts are important because statements they make in their fields of expertise are more likely to be true than those of non-experts. Such experts are better able to offer justification for their beliefs than non-experts are. This isn’t controversial if we’re talking about math, biology, physics, computer science, or any other area in which the possibility of expertise isn’t questioned.

Does the field of politics admit to expertise? Let’s take a look.

“Expertise in Politics is a Myth.”

This is a tempting belief to hold, and not just because of how many political commentators turned out to be mistaken this time. In some other races as well, political forecasting has been as reliable as weather predictions.

But consider the case of Wayne Simmons, who appeared as a “former CIA operative” on Fox News many times beginning in 2002. Simmons made the following claims on the air:

Last week, Simmons pleaded guilty to charges that he wasn’t a CIA agent at all, and he faces up to 40 years in prison. All of the so-called expert claims he made were predicated on a whopper of a lie.

But the fact that Simmons was a con artist is an indictment of the media’s vetting process of experts, not of expertise itself. It would have taken one phone call to the Central Intelligence Agency to discover he’d never worked there. Why did that call never take place? “In cable or 24-hour news, there is intense pressure to keep the shows booked with guests,” says former Fox News producer Jess Todtfeld. “Often there is a very limited amount of time to get the people to the studio and on the air. Quality is not one of the highly regarded criteria. Speed and filling slots are.”

I’ve been a guest many times on all of the major cable news networks, but I’ve been asked on more than one occasion, “Can you say X about the story I’m working on?” I’ve turned down opportunities to be on national TV because I thought that I shouldn’t say the opposite of what I believe just to get a great media hit.

The conclusion we should draw after so many pundits were wrong about Donald Trump’s candidacy isn’t that there’s no such thing as expertise in political commentary. Instead, the process of anointing experts isn’t always taken as seriously as it should be.

Yes, Political Expertise Exists—But You Gotta Work For It

Science-fiction author Robert Heinlein didn’t invent the phrase, “There ain’t no such thing as a free lunch,” but his novel The Moon is a Harsh Mistress helped to popularize it. That notion may help us understand why so many political commentators didn’t accurately predict the presidential primary race. “[N]othing exceeds the value of shoe-leather reporting,” Jim Rutenberg notes in The New York Times, “given that politics is an essentially human endeavor and therefore can defy prediction and reason.”

For example, when political newcomer David Brat successfully challenged House Republican majority leader Eric Cantor to represent Virginia in the U.S. Congress, it came as a surprise only to those reporters who didn’t bother to go to Virginia and talk to “actual humans,” as Rutenberg observes (echoing an earlier analysis by Washington Post media reporter Paul Farhi).

I didn’t much care for the 2015 Best Picture of the Year Spotlight; in my view, it was a Lifetime version of the kind of gripping story about journalism that All the President’s Men actually was. But both films showed how mundane, and even boring, much of investigative journalism is: your inquiries lead nowhere; doors are slammed in your face; you make endless phone calls; and you have to choke down all that lousy coffee. But a few dedicated reporters at both the Boston Globe and the Washington Post refused to give up their pursuit of the truth when many others would have said, “Enough!”

This is the real lesson of the 2016 primary season. It’s not that there’s no such thing as experts in politics, but rather that too many self-professed experts didn’t bother to do hard work. And too many media outlets consulted experts who didn’t belong on TV in the first place.

Before the evening of November 8, when Wolf Blitzer, Rachel Maddow, and Megyn Kelly identify who our next president will be, it behooves anyone wearing the mantel of “reporter” or “political analyst” to make themselves worthy of that identification by rolling up their sleeves, picking up the phone, and reaching out to voters who can and will speak truth to power.

Now, if we could do something about all that awful newsroom coffee….