Vote on the Most Overpaid CEOs in the U.S. 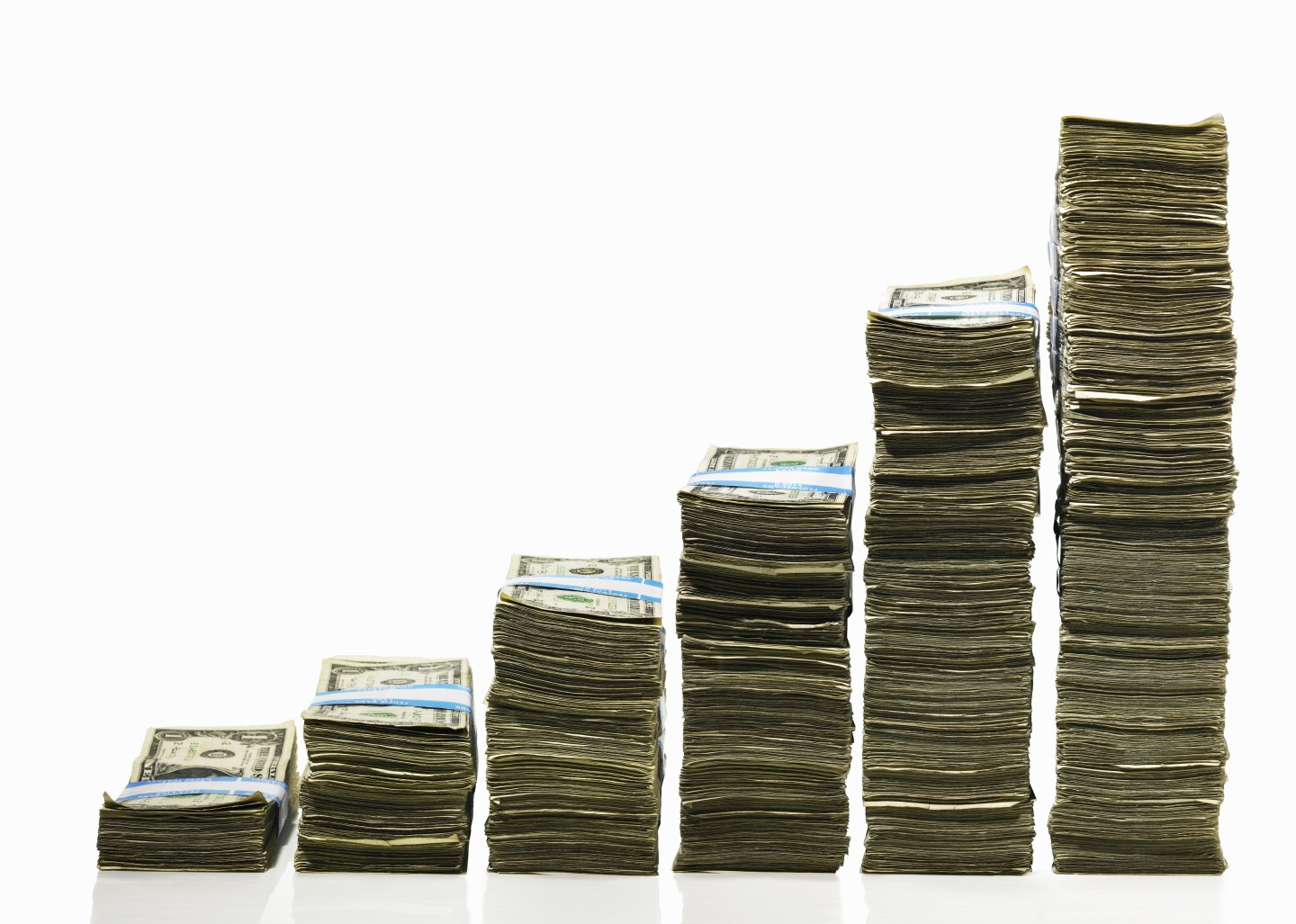 It’s that time of year again when we find out just how richly those at the top of the corporate American pyramid are getting rewarded.

On average, the CEOs of the U.S.’s largest companies are paid 300 times more than their average employee because of the top executives’ ability to lead their corporations to greatness.

In 2015, CEOs of roughly 400 of the U.S. largest companies earned a median compensation of $10.5 million, in a mix of base salary, stock options, bonuses, and other perks. That raises the question: Have these top executives actually earned their comp?

Some CEOs have steered their company into a golden era, others to bankruptcy. And sometimes you can’t tell the difference from looking at pay alone.

Previously, Fortune asked who the world’s most disappointing leaders were. Now, we want to know which CEO you think is least deserving of their, in most cases enormous, pay checks.

Perhaps Macy’s CEO Terry Lundgren, who tried to navigate his department store chain through a retail drought, but failed to bring sales back up, or the man who’s been called the best paid CEO of 2015, Patrick Soon-Shiong, whose pay was a fifth of his company, NantKWest’s market cap. Or Google’s CEO, who is getting paid $100 million for a job he’s had less than a year. Or somebody else. Here’s your chance to rate the worst of the best paid CEOs, and see how others did as well. (Note: The executive compensation noted below is calculated using the rules set out by the Securities and Exchange Commission, and may differ from how the individual companies calculate their executives’ pay.)

Click on the arrows below to bring your choice for the most overpaid CEO to the top.