This Is What the C-Suite Is Losing Sleep Over 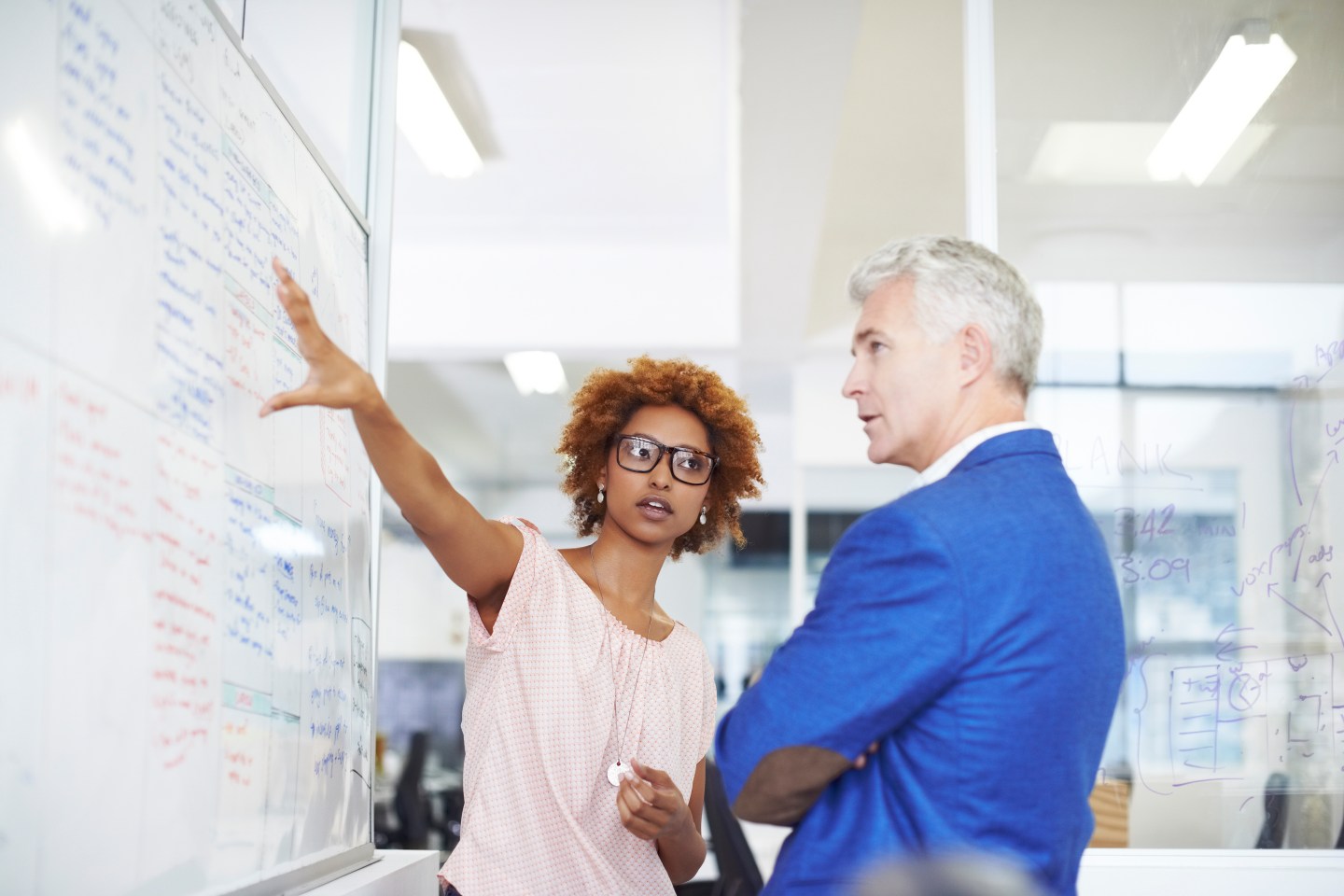 C-Suite executives are risking the futures of their businesses, falling into a trap fashioned by their own timidity, according to some new research from consultants Deloitte.

According to the report, which covered people already in the C-suite and those who expect to reach it within the next 10 years, there’s near-total agreement that leadership has to be bold to achieve real breakthroughs, but fewer than half of those answering felt that they displayed that quality most or all of the time. Moreover, they don’t appear to be making enough effort to instil or encourage it at lower levels. Over half (54%) of current C-suiters admitting to not emphasizing it as a desirable quality when they go recruiting. Barely 40% of those surveyed offer compensation and promotions to those who take risks.

As might be expected, the fear of adopting new technology or otherwise disrupting established business practices is one of the biggest factors at work here. Three of the top four barriers to growth that the C-suite identified are innovation-focused: the rapid pace at which tech changes, the need for new and different skills at your company, and lack of investments in products or processes.

And it’s not that executives are unaware of the risks they take by putting off such decisions. Over half the survey respondents said they were afraid that future leaders would jump ship to work at companies where they could work with more advanced technology.

“Being a bold leader is about having the confidence to make decisions that disrupt and therefore transform your business, preparing it for the future. It’s also about taking an integrated approach to decision making,” said Janet Foutty, CEO and chairman of Deloitte Consulting.

One approach for an executive too scared to push innovation internally is, of course, to outsource it to a strategic partner. However, Deloitte’s survey showed that only 35% of executives collaborate with outside organizations.

Even when they do make efforts to innovate, executives’ focus is often too narrow, usually zeroing in on products and services, or customer experience. Only one in four companies are focused on improving areas such as organizational models, staff training or business processes.

Despite all of these shortcomings, over two-thirds of the C-suite executives interviewed said they were confident about outperforming their competition in the next year, thanks to their own leadership abilities–and their belief that they could innovate better than the rest.