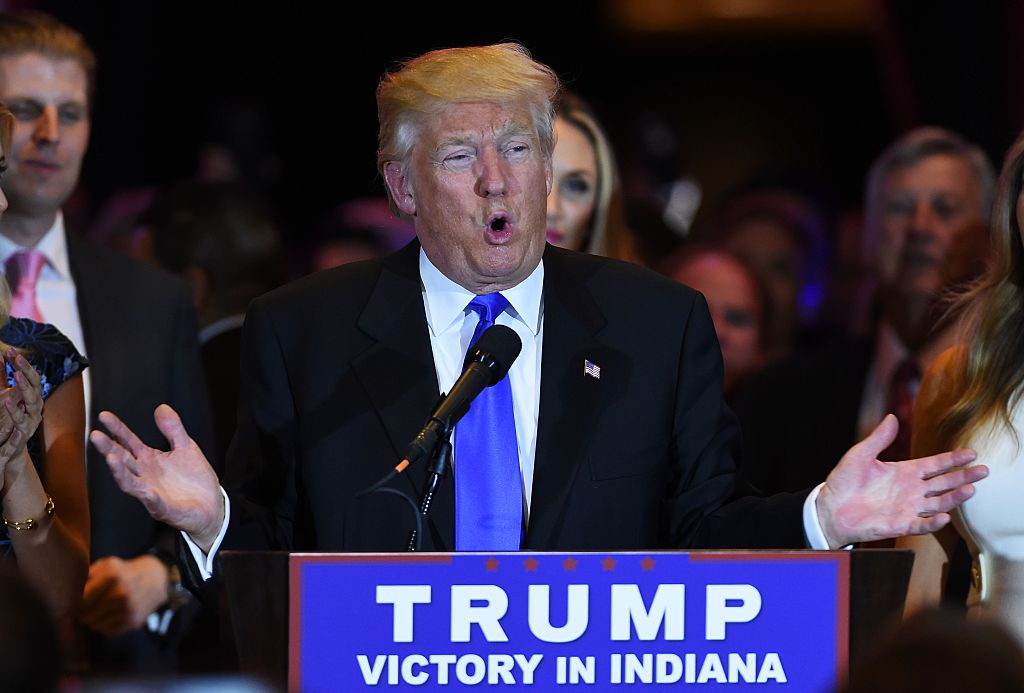 Little did Donald Trump know that when he said, “We need to build a wall,” his anti-immigrant comments would be used to fan the flames of Argentine soccer pride.

In one of the most brilliant uses of “found footage” in recent memory, Argentine broadcaster TyC Sports dubs some of Trump’s most incendiary lines about immigrants over scenes of Argentine soccer fans and players coming to the U.S. for the 100th anniversary of the Copa America soccer tournament, which is set to kick off on June 3, and beating the tar out of their competition.

As Trump says, “we have thousands of people coming over the border, people we do not want,” Argentine superstar Lionel Messi and his teammates disembark an airplane and hordes of fans wrapped in Argentina’s sky blue and white flag surge past turnstiles.

Later, Trump intones, “These are not the nice, sweet little people you think … They are totally taking advantage of us,” and as he does so, the Argentine players score, and score, and score.

At the finale, operatic music swells and the video ends with a written coda: “Really, the best you can do is not let us in.”