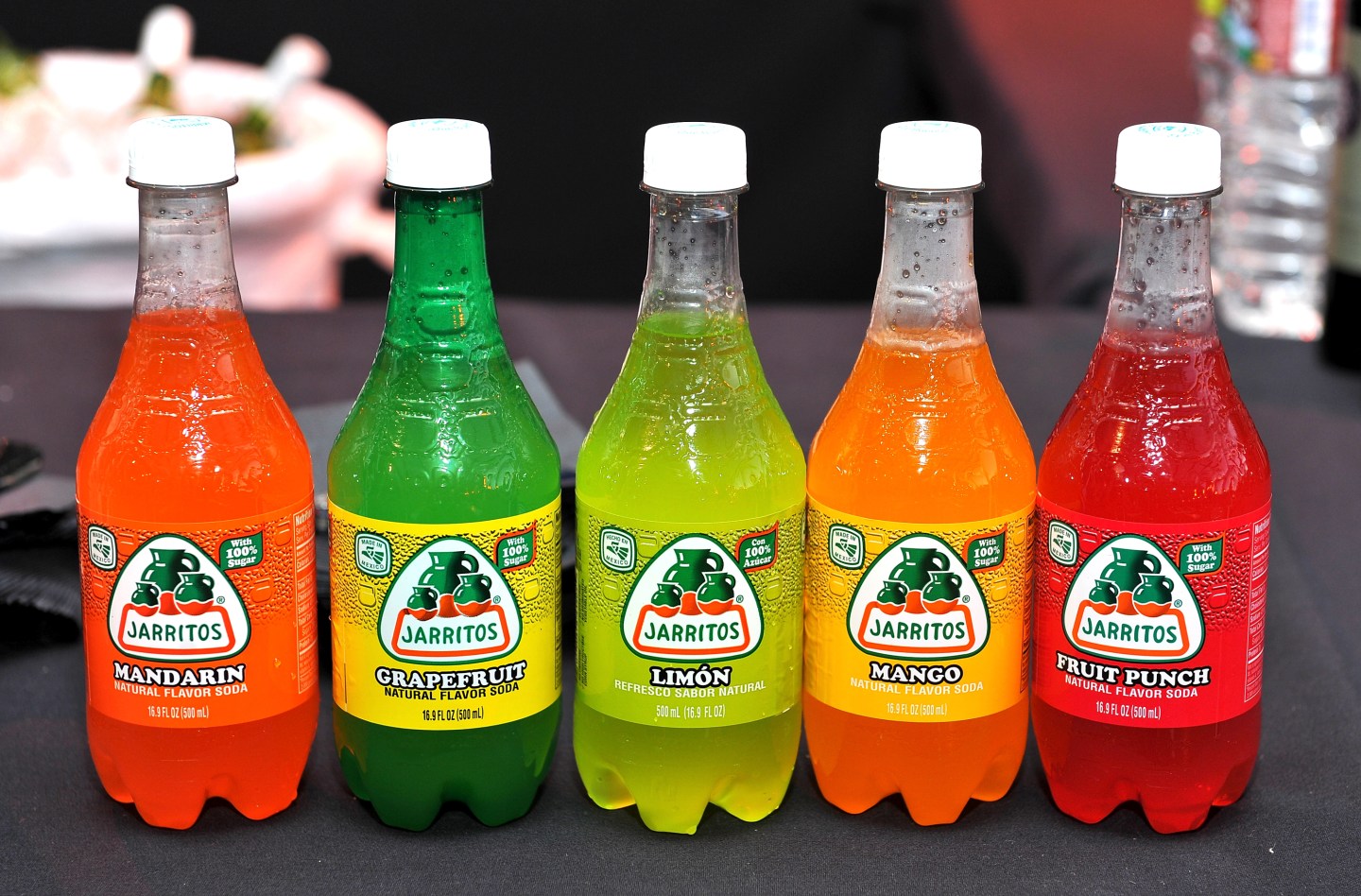 Sales dropped at first, but it appears as if they’re once again on the rise. The Wall Street Journal reports that the country’s largest Coca Cola (KO) bottler, Coca-Cola Femsa SAB, saw soda volumes rise by 5.5% in the first quarter of this year as compared to 2015, while the second largest bottler, Arca Continental SAB, reported an 11% increase.

Mexico’s National Institute of Public Health, however, says that per capita consumption was 8% lower in 2015 as compared to pre-tax days, controlling for population growth and economic activity.

The tax raised upwards of $2 billion since it went into effect in January 2014, which is about a third more than was anticipated. It was an attempt to undercut worrying rates of obesity and diabetes, which disproportionately affect lower income Mexicans, who are more likely to buy the sugary drinks.

“If water was cheaper than soda, maybe I’d switch,” a Mexico City shoe shiner, Wilebalda Ramirez, told the Journal. He was drinking local soda brand Jarritos at the time, which sells for 6.50 pesos; bottled water of the same size sells for 8 pesos.

Soda tax supporters think it should be higher to have a more substantial effect. Senator Armando Rios Piter, for one, wants to double it to counterbalance rising public health costs of diabetes treatment.

Soda makers say it isn’t fair to target something that’s just 10% of one’s suggested daily calorie intake. But it’s not the calories that are the issue here—it’s sugar. One 600 milliliter, or 20 fluid ounce, bottle of Coke contains 65 grams of sugar. That’s about 173% of the suggested maximum daily intake for men, and 260% for women.