Iran Has Banned the Import of Chevrolets 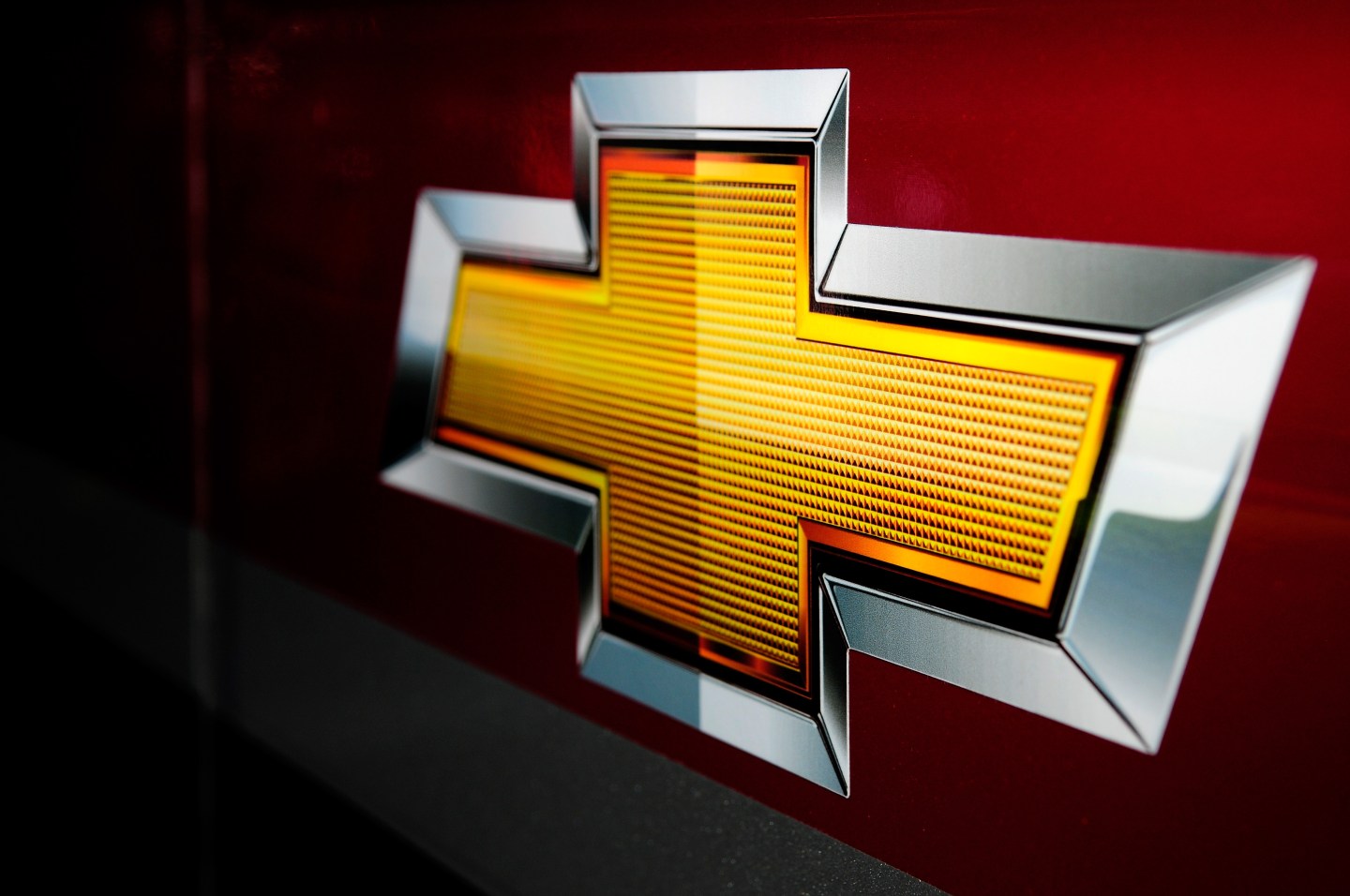 Iran has banned the import of Chevrolet cars, a week after Supreme Leader Ayatollah Ali Khamenei criticized imports of U.S. autos and asked the government to support domestic production.

The semi-official Mehr news agency quoted an unnamed official in the Ministry of Industry, Mines and Trade as saying on Tuesday that an order of 200 Chevrolet cars, worth $7 million, should be cancelled. Chevrolets are made by General Motors (GM).

“The person who has registered the car orders has been informed that their import is not allowed. The cars are not in the country yet and were only loaded to be shipped to Iran,” the official was quoted as saying.

He said the shipment was to have come from South Korea, but did not give details of the seller.

Before its Islamic Revolution in 1979, Iran was a flourishing marketplace for U.S.-manufactured cars and trucks, but a combination of U.S. sanctions barring most trade and Iran’s own restrictions blocked sales.

After the nuclear deal which Iran reached with the U.S. and other world powers last year, and the lifting of most international sanctions in January, Iran listed a few Chevrolet models as cleared for import.

The list, published on the official portal of the industry ministry, includes only a handful of foreign carmakers such as BMW, Hyundai, and Porsche. Chevrolet has now been removed from the list.

“Even the Americans are not interested in buying such cars because of their weight and high fuel consumption,” Khamenei was quoted by his official website as telling hundreds of workers in Tehran.

“Why should we import the cars from a bankrupt American factory? This is very odd.”

On Monday, Khamenei criticized rich young people who drove expensive cars on the streets of Tehran, saying they were the result of identity crises and bad education.

Foreign-made cars are available in Iran, but high import tariffs put them out of reach of most buyers. Imports are sometimes restricted if a car is considered “luxury” or “unsafe” by the government.