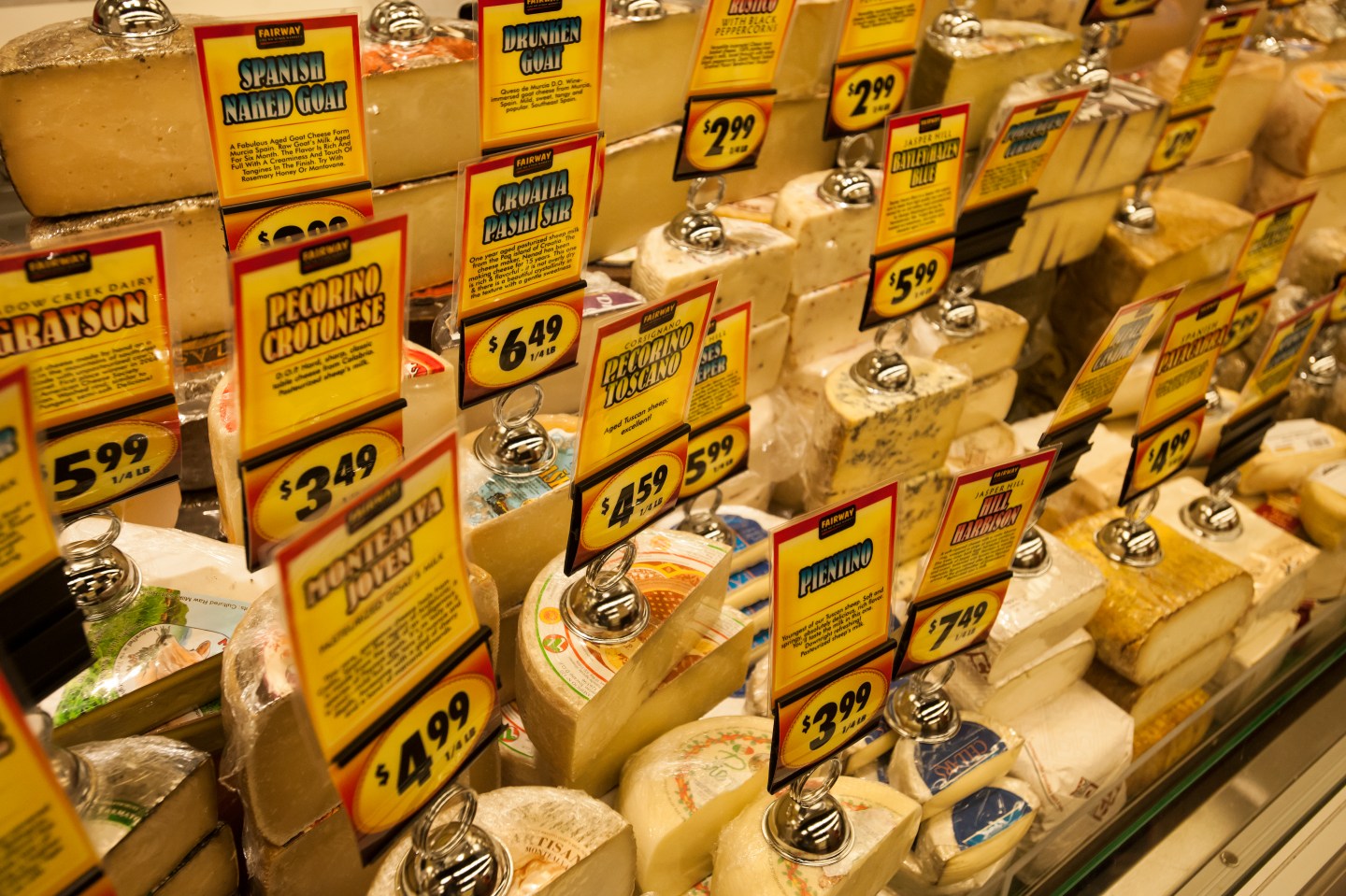 Grocery chain operator Fairway Group Holdings Corp, which has lost money in every quarter since it went public in 2013, filed for Chapter 11 bankruptcy on Monday in a New York court.

The company has filed for a prepackaged Chapter 11 plan to restructure its debt and is seeking approval for $55 million in debtor in possession credit, it said in a statement.

Fairway, which operates about 15 stores in the New York City area, said it aimed to reduce debt by about $140 million through the restructuring and retain jobs.

Bloomberg reported last month that Fairway was likely to file for bankruptcy after reaching a deal with its creditors. As part of that deal Fairway would focus on turning around its business without having to close a majority of its stores.

Fairway said in February it needed to raise more capital to stay in business over the long term.