What Adobe’s Latest Acquisition Says About the Future of Marketing 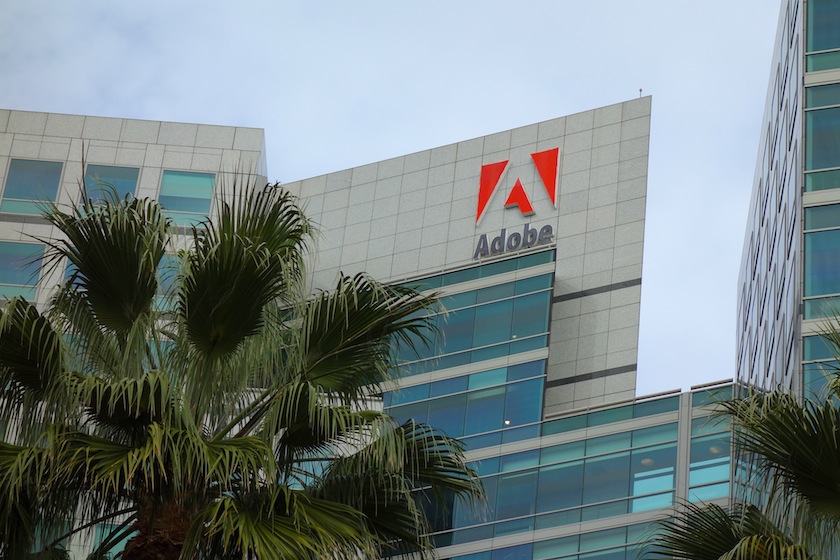 Terms of the deal weren’t disclosed, but it is expected to close within “months.”

Livefyre, founded back in 2009, is probably best known for technology that companies use to manage comments or product reviews submitted by website visitors. It branched out dramatically from that initial focus with the September 2013 acquisition of Storify, a service for curating commentary and images from Facebook, Instagram, Twitter, and other social networks.

Adobe (ADBE) was actually one of Livefyre’s backers, and in February 2015 it participated in the company’s $47 million Series D round. Salesforce (CRM) Ventures was also part of that round.

SXSW Has Become a Marketing Tool

“User-generated content has a huge influence on brand-related decisions, so it makes sense that some of the most engaging content is that which customers create,” McKnight said. “One way to do that is to include social and other user generated content—like product/service reviews on testimonial pages—into the content strategy.”

Adobe Doubles Down on Marketing Analytics

There are a slew of startups and small companies that offer content marketing systems or services. More than $300 million in venture capital was invested into the category in 2013 and 2014 alone.

Slowly, but surely, the category is starting to consolidate. Another example from recent weeks involves the union of ScribbleLive and Visually, which together raised about $74 million in backing before joining forces. Their customer list includes Bank of America, Bayer, Deutsche Telekom, Ferrari, Oracle, Red Bull, and Yahoo.