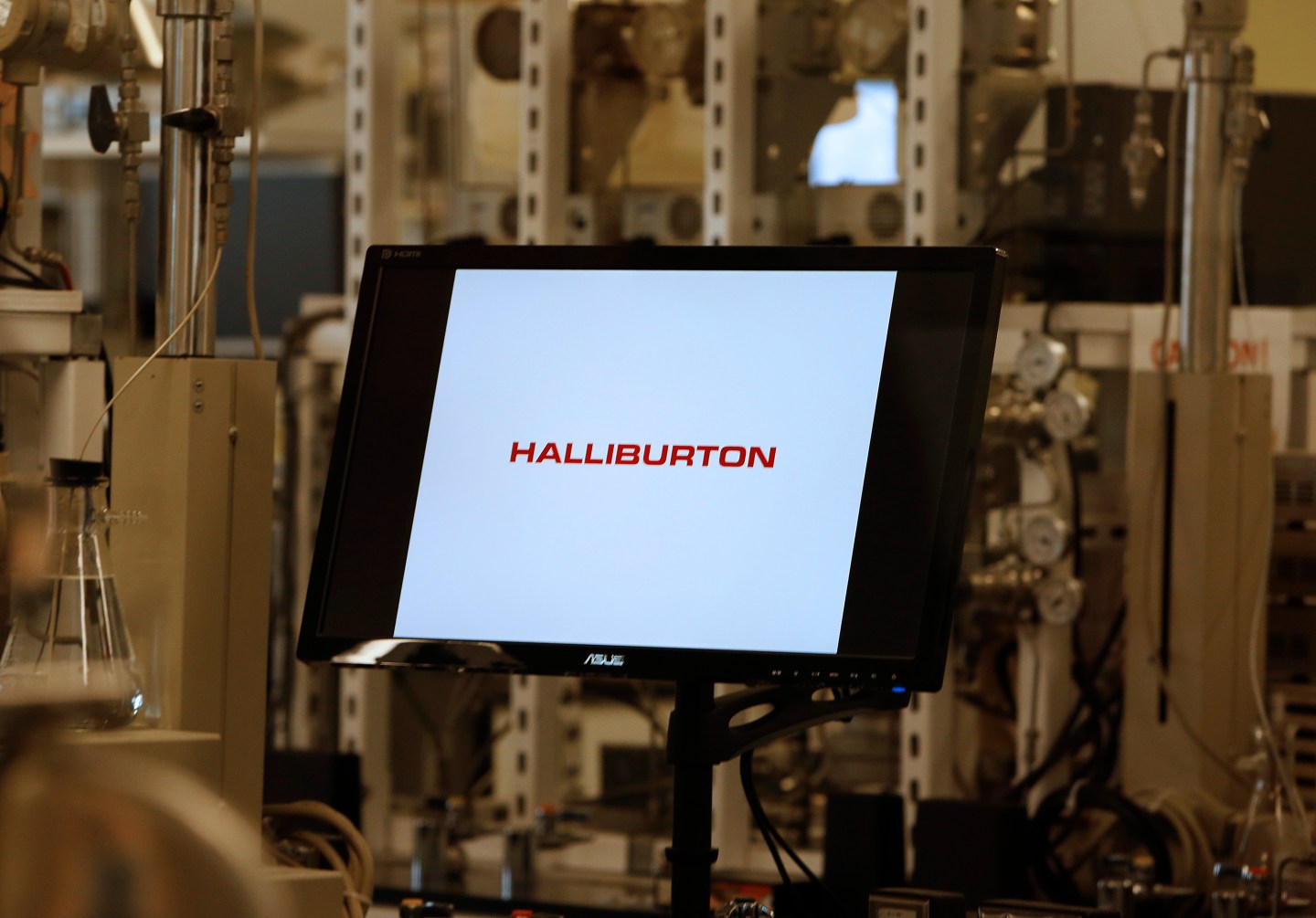 Vultures like to swoop into troubled companies, often buying them up at steeply discounted prices when they are undercapitalized and need cash. For this reason, Goldman Sachs said late last year that big oil majors like ExxonMobil (XOM) and Chevron (CVX) would start to bulk up on companies that are active in US fracking, like EOG Resources (EOG), Anadarko (APC), and Pioneer Natural Resources. At the time, Goldman said that oil majors had $150 billion of dry power to buy companies.

Nearly six months latter, and more than a year into the oil bust, few deals have happened. And it’s not just the fear of regulators—who thwarted the Halliburton (HAL) deal to buy Baker Hughes (BHI) today—that energy deals have been relatively slow.

Many troubled energy companies are laden with debt trading well below par, or 100% of the value the lender originally issued. If an oil major were to buy the troubled company, the purchase can trigger a “change of control.” The acquirer then might have to buy the target company’s debt at full price, and the buyer would end up grossly overpaying for the asset.

Over time, profits fell, and so did the price of the shares. They trade at $5 now, giving the company an equity value of $500. The value of the debt has fallen too. It is now trading at about 60 cents on the dollar—near the recent price of the debt of Southwestern Energy (SWN), the largest producer of natural gas in the lower 48 states. The debt would be worth about $600, and in total, the company is currently worth $1100.

Given the value, it’s a pretty attractive takeover for Big Oil A. If it were to make an offer, it might have to entice equity holders of E&P Oil B with a 30% premium—offering $650. But the buyer would also have to pay the full price of the debt, not the market value, bringing the cost of the company up to $1650, or 50% more than the current value.

The low price of the company’s debt reflects the market’s sentiment on the value of the company overall, and it’s bad news for the lender if the market is right that the company will default. However this change of control would put the risk on the new owner of the company, sending the price of shooting back up to par value.

It doesn’t mean that oil majors won’t have their chance. By definition, debt holders have first claim on assets. If a company is forced into bankruptcy, the debt holders will grab a good portion of the equity, but also be forced to write down the value of their debt. That’s why potential acquirers may be waiting to see if the bond market is correct, forcing bond holders to admit the loans they have made are worth less. They’ll still get a deal on the equity, but won’t be overpaying for an asset that may not be worth the price.