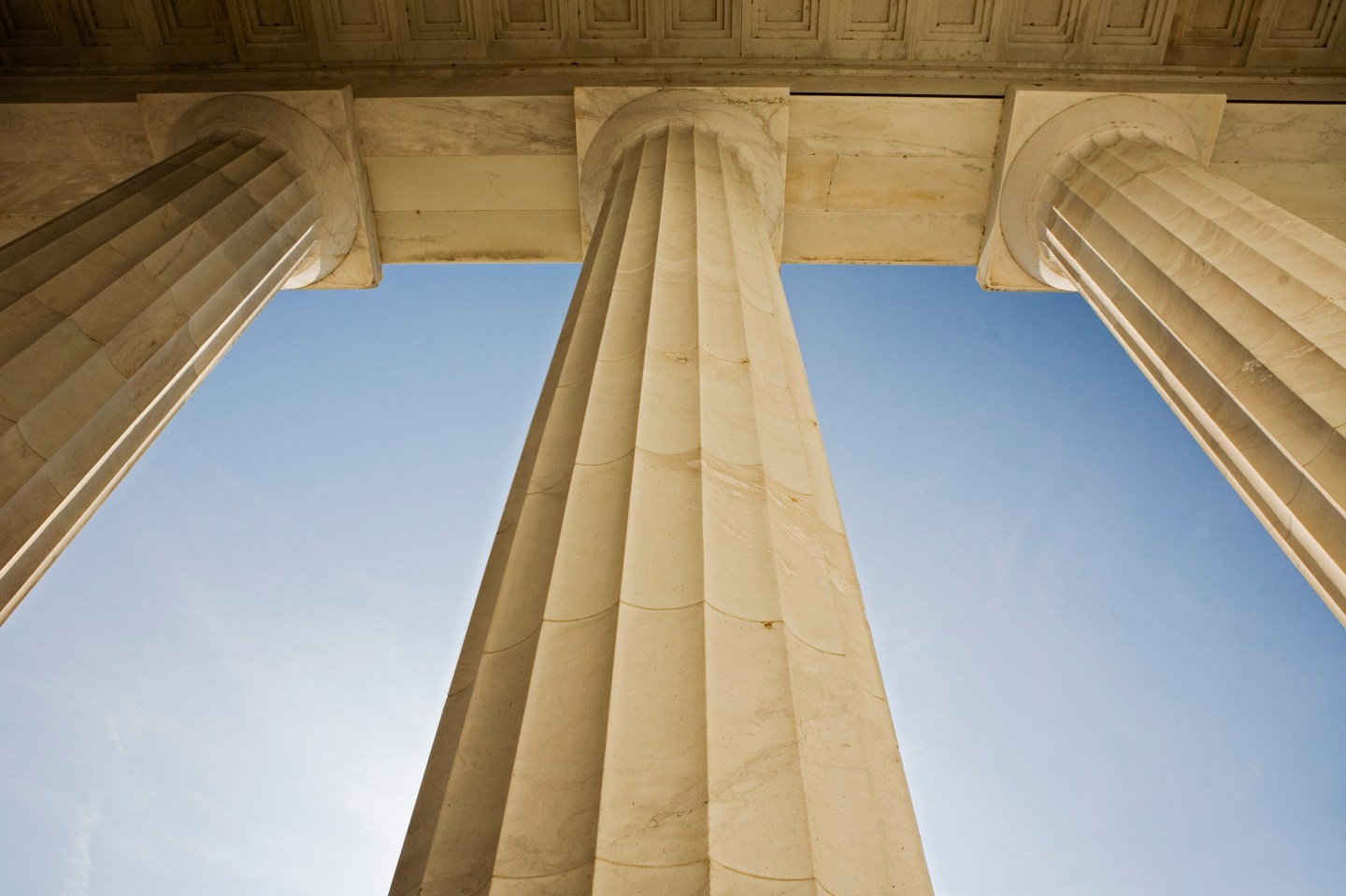 There has been a lot of talk in venture capital circles over the past year about “structure,” or all of the investor-friendly terms that have been tacked onto later-stage financing rounds for unicorn startups. Those are “dirty” terms (in the the words of Bill Gurley), as opposed to the cleaner investments that come earlier in a startup’s life.

But one new VC firm thinks that even the early-stage tech deals could stand to be a bit cleaner.

It’s called Pillar Companies, a Boston-based group that plans to primarily invest in exchange for common stock. This is different than the preferred shares that early-stage venture capitalists typically receive, which usually puts them in line to be repaid before company management or employees (in the case of a sale or other liquidity event).

Pillar is the brainchild of Jamie Goldstein, who had spent the past 18 years as a managing director with North Bridge Venture Partners. When that firm began to wind down last year, Goldstein says he began meeting with dozens of area entrepreneurs to learn what they really wanted in an investor. What he found was two things:

(1) A greater alignment of interests.
(2) More experience running a startup, so as to understand the various struggles and pressures.

The first one is how Goldstein came up with the idea of investing for common stock, particularly after determining that preferred stock protections barely move the needle when it comes to VC returns. “If a company goes to zero, your stock is worthless whether it’s common or preferred,” he says. “If it’s a hit, then the preferred doesn’t matter either.”

As for the second, Pillar is being structured as a partnership between Goldstein and 16 Boston-area entrepreneurs, including the current CEOs of such companies as Actifio, DraftKings, Demandware (DWRE), Rapid7 (RPD), TripAdvisor (TRIP) and Wayfair (W).

These individuals not only will invest in the inaugural Pillar fund ― targeting $100 million, per an SEC filing ― but also will help source deals, advise portfolio companies and even serve as Pillar’s board representatives in select situations.

Pillar is taking a unique approach that I believe will resonate well with the thriving community of young startups in Boston, and I am looking forward to helping our city cultivate the next great set of companies,” said DraftKings co-founder and CEO Jason Robins, in a prepared statement.