How I Built a Billion-Dollar Company 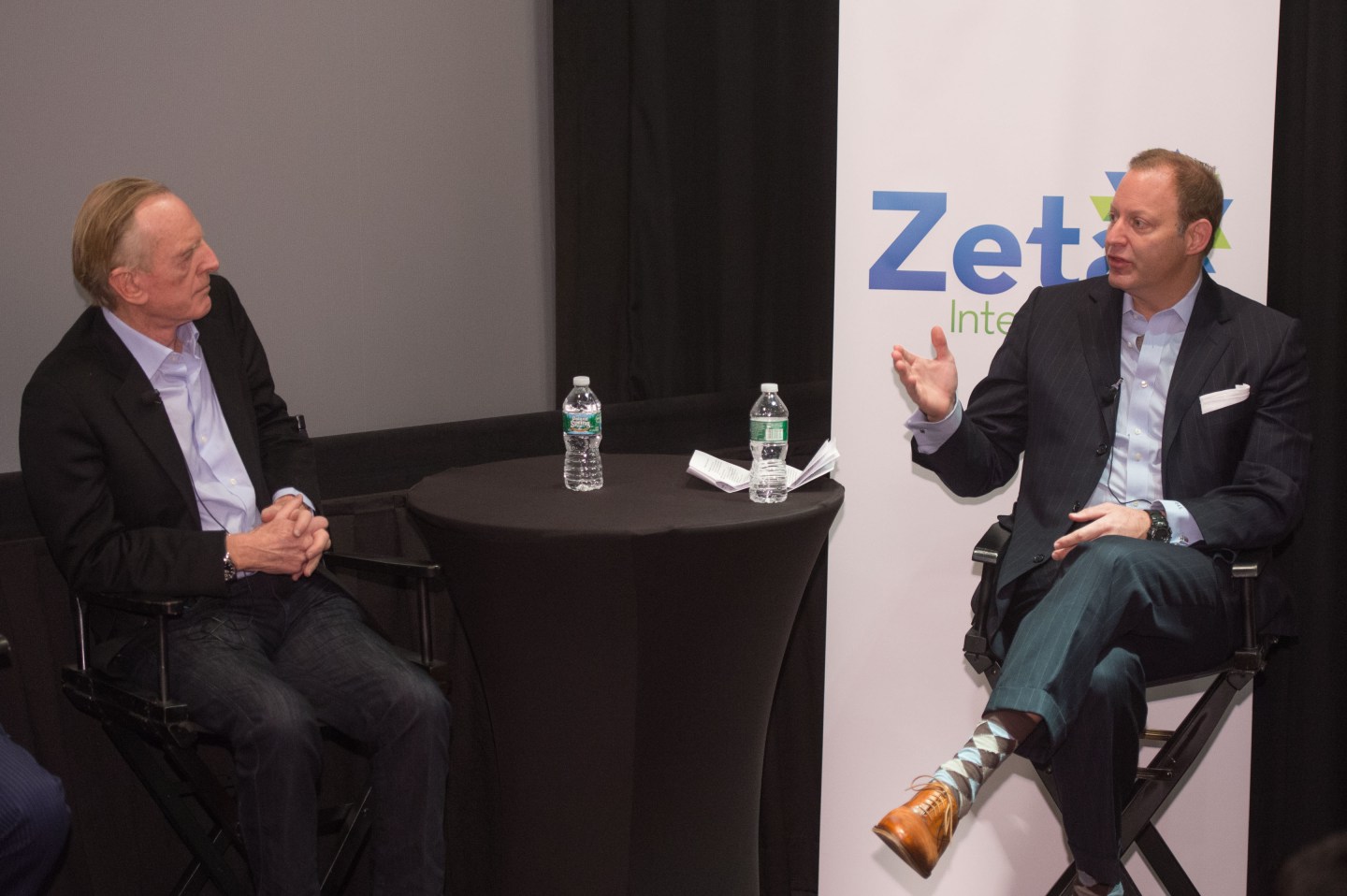 The Entrepreneur Insiders network is an online community where the most thoughtful and influential people in America’s startup scene contribute answers to timely questions about entrepreneurship and careers. Today’s answer to the question “What are some tips for maintaining a successful startup?” is written by David Steinberg, cofounder and CEO of Zeta Interactive.

Entrepreneurs need to have the ability to fail, pick themselves up, and then try again with even more confidence. Without this in your DNA, you’ll quickly become a former entrepreneur.

It’s difficult for any startup to be considered a success, but I have done it—a few times over.

My company Zeta Interactive brings in north of $200 million annually and we’ve been valued at $1 billion. And though it’s my second company valued at that, the first didn’t sustain its lofty valuation. What happened and the lessons picked up along the way should help any founder avoid similar pitfalls:

Learn from past mistakes
Zeta’s success would not have happened if I didn’t learn from the mistakes that I made the first time around. I started InPhonic in 1999, and it was named the fastest-growing private company in the U.S. in 2004 by Inc. magazine. By 2007, it was in bankruptcy.

Fundamentally, it failed because it grew too quickly. I should have eased the company into a more manageable direction. I now only allow growth that my company can handle, even if it means taking longer to increase potential revenue.

See also: The Biggest Problem With Outside Funding

Trust people who earn it
Every successful boss will eventually realize that the people who got you to where you are won’t always be the same people who will get you where you need to go.

At Zeta, my staff concentrates on making sure that the company’s technology is always able to handle Zeta’s growth. I won’t allow the same thing that ruined InPhonic to negatively affect Zeta. Finally trusting colleagues was a big moment for me personally, as it took me 20 years to realize I’m not the best at everything.

Effective entrepreneurs need to delegate and trust people who have earned their trust. Twenty years ago, I would have never handed off day-to-day operations.

You can teach smart people to do almost anything. A good business owner will learn this sooner than later. Just make sure the people you’re hiring deserve your trust and represent how you envision your brand at its peak.

Always pivot
Once your team is in place and everyone knows his or her roles, the next step is to pivot. A high-growth company needs to constantly reinvent itself to stay relevant. This is extremely important, especially for a tech startup. All companies require innovation, and changes can lead to the next level in scale and growth.

You don’t always need to go in a radical new direction, though. You can often get by simply by giving off the appearance that you’re always making changes. Don’t ever put yourself in a situation you can’t get out of, and figure out a growth strategy that is under the radar so you still have an option to change course if necessary.

Most startups wait to start in a time that’s hot for their industry, but don’t be afraid to let the market come to you. If you build a great company, the audience will find you. Similarly, the exit will find you when it’s closing time.