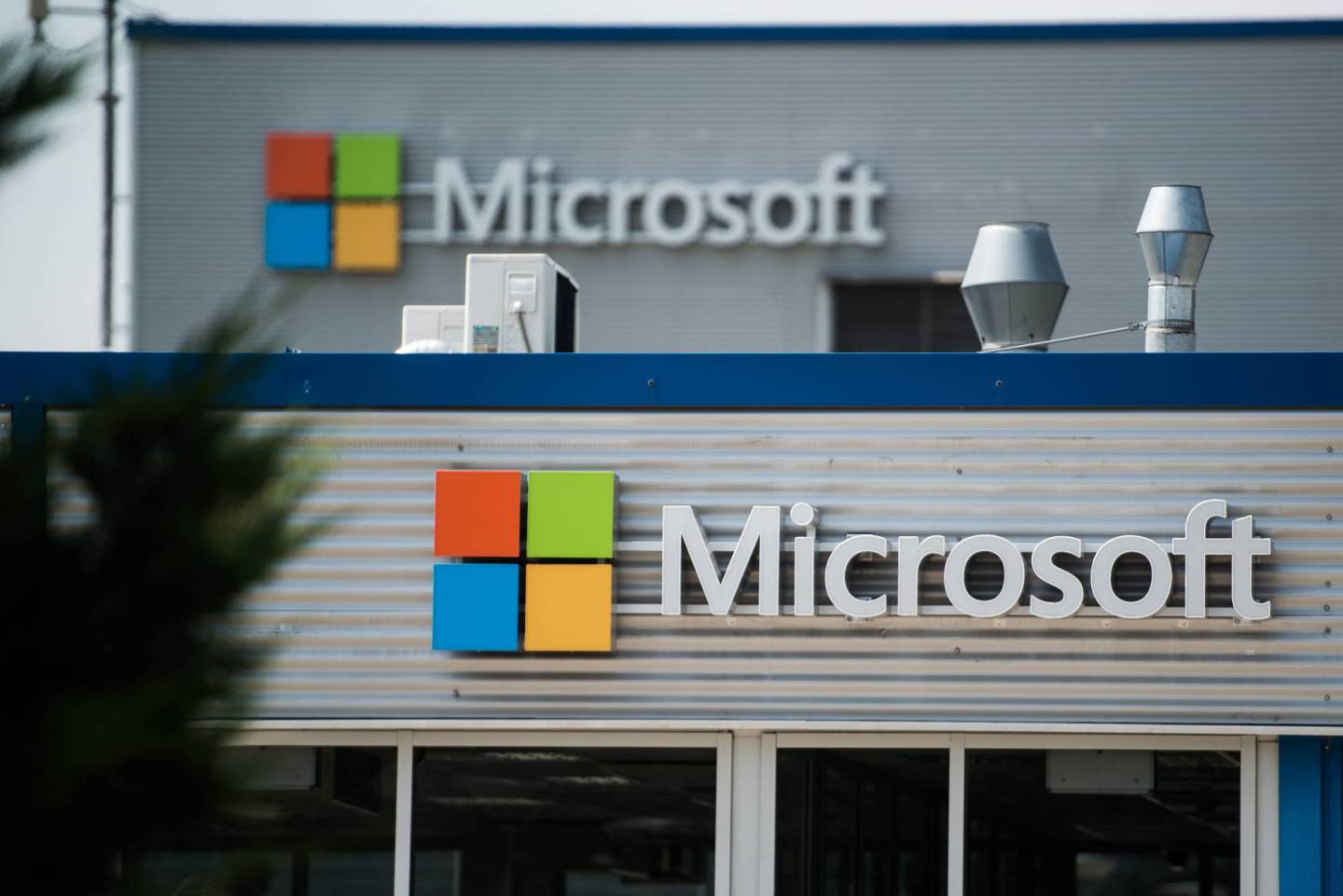 More evidence that the age of bots is upon us.

Microsoft has added Facebook Messenger to the list of channels supported by its month-old Microsoft Bot Framework, according to a blog posted late Friday. That’s a big deal since Facebook claims 900 million users of its Messenger chat application. That’s a lot of potential users.

Microsoft’s framework, which it hopes software developers will use to build their own bots and connect them to other bots, already supported text or SMS; Office 365 Mail; Skype, Slack; GroupMe; and Telegram channels.

To back up, chatbots or bots, are little computer applications or agents that respond to a users’ questions or prompts them for more information. They make interacting with a computer seem more like a human conversation. If you’ve used your bank’s online help center, you’ve used a bot.

Bots are also getting smarter, as they’re imbued with artificial intelligence so that, say, if you want to order a pizza from your regular spot, the pizzeria’s bot will remember your favorite toppings or even recommend new choices. Facebook last month announced a slew of businesses supporting Facebook Messenger including Uber, Lyft, and KLM Royal Dutch Airlines, CNN, eBay (EBAY), Walmart (WMT), Spring, the NBA, JackThreads, Zulily, Spotify, Zynga (ZNGA), and 1-800-Flowers (FLWS).

Now Microsoft (MSFT), Facebook (FB) and other companies see bots as a way to enable more customer-business interactions and are trying to make sure that their own messaging applications act as conduits to as many bots as possible.

The advantage to consumers is that instead of downloading a zillion one-off apps to their phones and upgrading them incessantly, they can just use their preferred communication mode—texting, instant messaging or whatever— to interact with a ton of bots.

For more on bots, watch:

The other news disclosed late Friday in the blog post is that Microsoft opened up its bot directory, a listing of available bots, to developers.