Forget Cars, How About UberYacht? 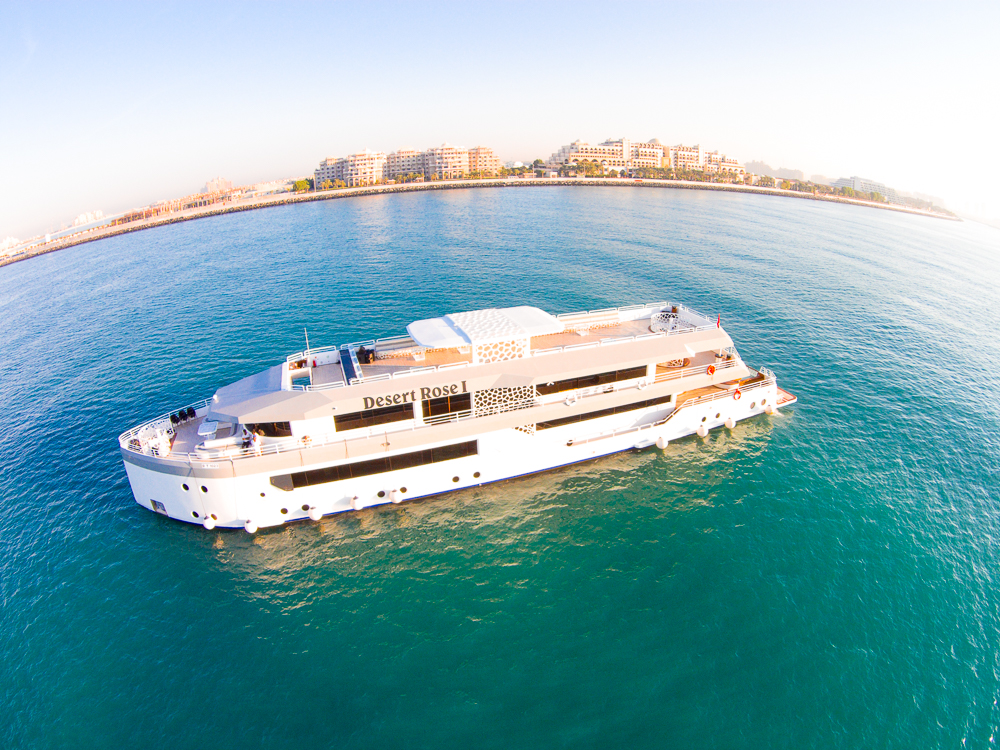 Car-hailing service Uber has found another popular way to transport you from one place to another.

Earlier this week, Uber announced UberYacht, a service that will take those who have signed up on a tour around Dubai. Uber says that the ride, which will be held on Saturday, will actually be a party, featuring “music provided by Nikki Beach DJs, unlimited beverages, and iconic views of Dubai’s shore, skyline, and beyond.”

Sound great? Well, unfortunately, you won’t have much luck getting in. An Uber spokesperson told Fortune that the UberYacht ride went on sale to its customers in Dubai on Thursday and it “reached capacity within a few hours.” Each booking included up to four people and cost AED 300 ($81.68) per person. All payments were made via the Uber app, providing the same functionality as its car service.

While UberYacht is, for now, a one-time event, its popularity suggests Uber might be on to something. While the company doesn’t own yachts itself, it’s possible that Uber could partner with other yacht companies in the future to deliver similar rides around a particular area.

The move is part of a broader push by Uber to expand its service offerings beyond cars. The company in November launched UberChopper, a helicopter ride service. Also last year, Uber announced UberBoat to help folks travel between Miami Beach and the Art Districts, transporting people across Biscayne Bay for Miami Art Week.

Still, those efforts are one-offs and cars are still central to Uber’s business. The company operates in hundreds of cities around the world, offering customers the ability to use its mobile app to request a car and bring them to a desired location.

While that has helped Uber grow substantially over the last few years, it hasn’t come without some issues. Late last week, for instance, Uber announced that it had reached a $100 million deal with its drivers to end two class-action lawsuits. The lawsuits questioned whether Uber’s drivers should be treated as independent contractors or employees. The agreement affirmed Uber’s argument that the drivers are contractors, potentially saving the company far more cash in employment taxes it would’ve been forced to pay had it lost in court.

Meanwhile, Uber continues to battle with taxi consortiums around the world that have taken aim at its operation and attempted to keep it out of certain cities. Those issues seem likely to continue.

Until then, though, Uber’s Dubai-based residents can have some fun. On Saturday, the people who signed up for UberYacht will head over to Dubai’s Pier 7 at 1 p.m. local time and set sail.