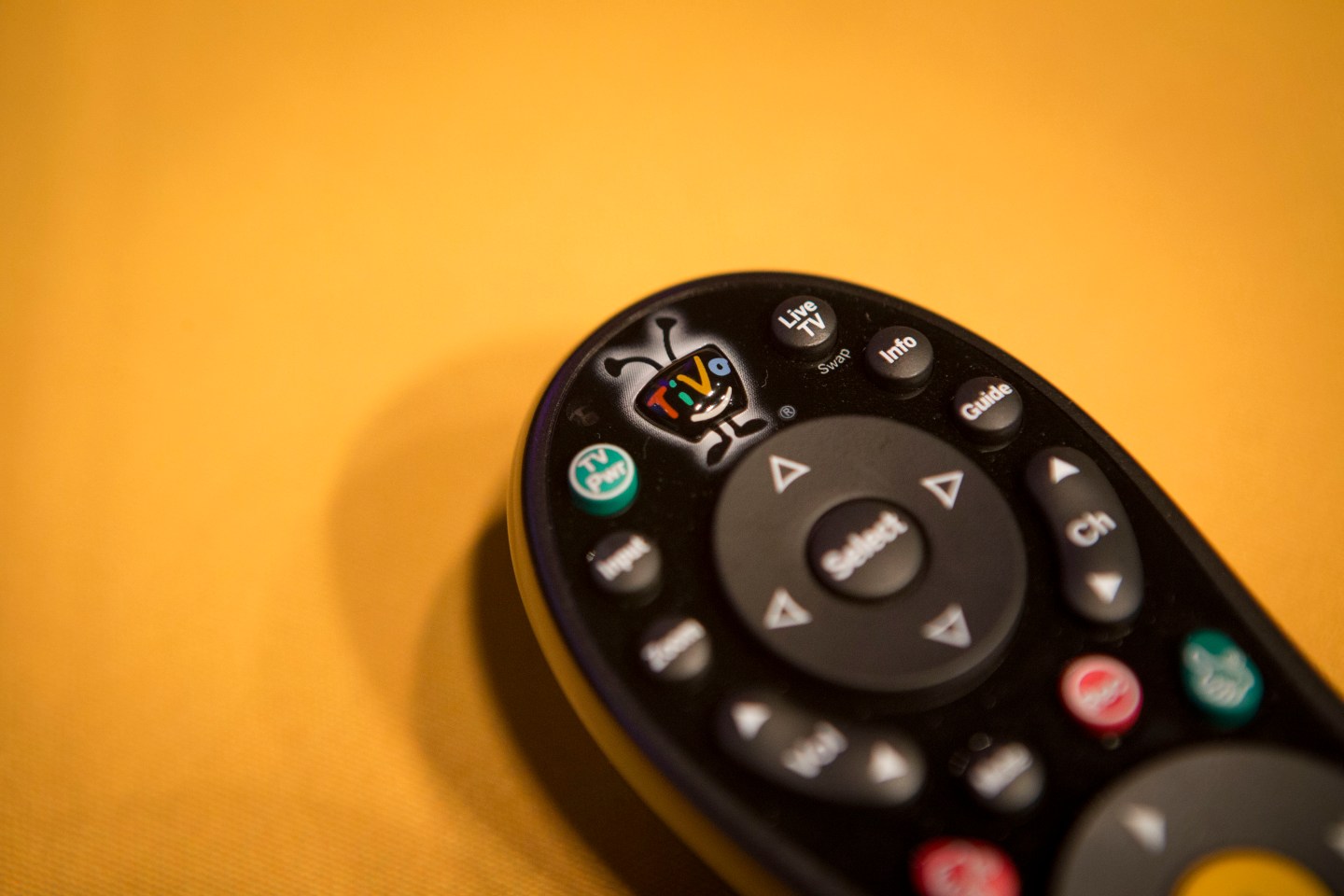 Rovi, a provider of digital entertainment guides, said Friday it would buy digital-video recorder pioneer TiVo in a deal valued at about $1.1 billion.

The $10.70 per-share cash-and-stock offer represents a premium of 13.6% to TiVo‘s Thursday closing.

TiVo‘s shares, which have shot up about 23% since The New York Times first reported about a potential deal on March 24, were trading at $9.74 before the opening bell Friday.

Rovi (ROVI) said it would pay TiVo (TIVO) shareholders $2.75 per share in cash and the remaining in stock of a new holding company that will own both Rovi and TiVo.

The combined company, which will be known as TiVo, will be led by Rovi chief executive Tom Carson.

The deal will add TiVo‘s more than 10 million customers to Rovi’s 18 million.