This Startup Thinks You Should Replace Showers With Probiotic Spray 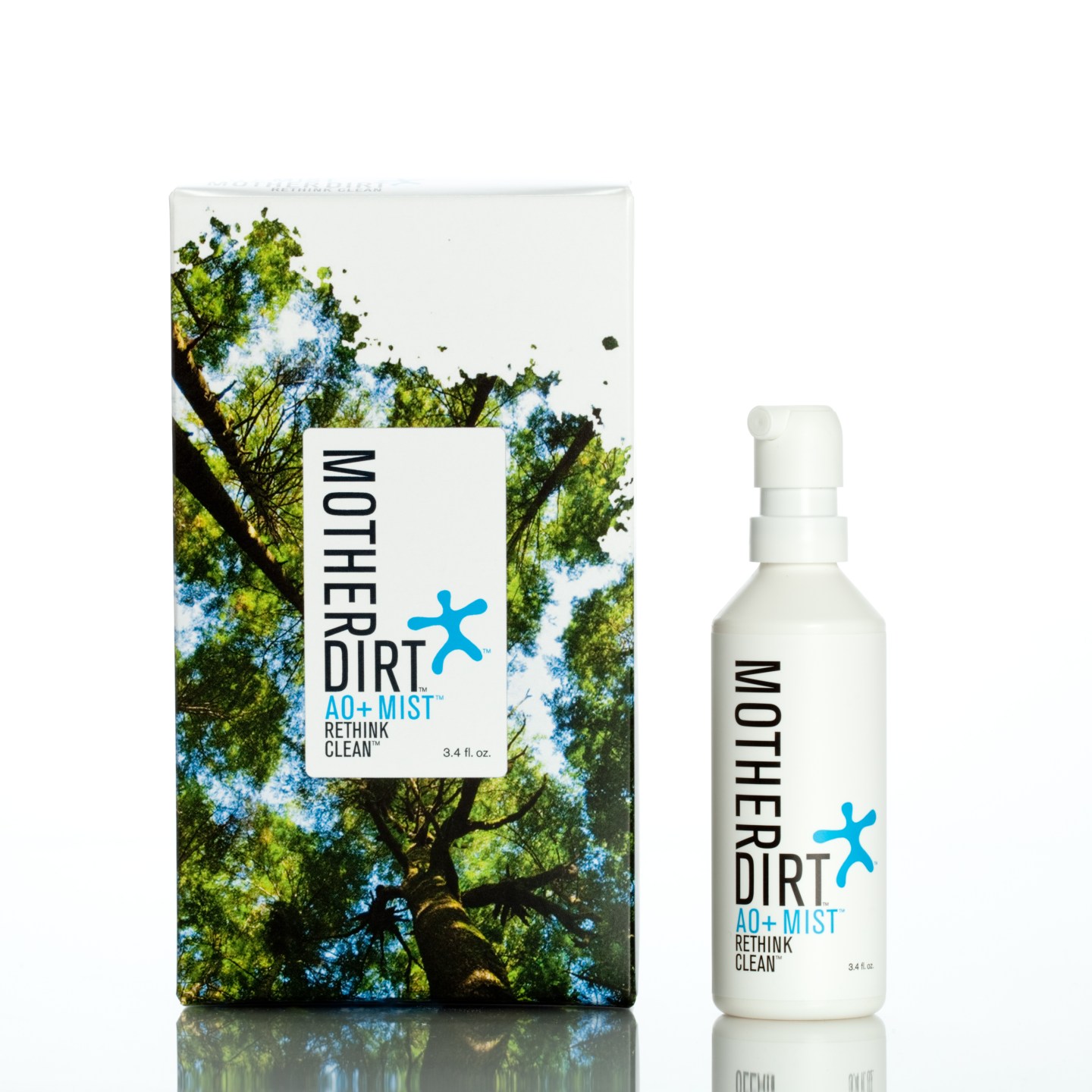 Getting ourselves clean, we thought, involved scrubbing every fleck of dirt, countless germs, and any temporary tattoos off our skin.

But the Cambridge-based beauty startup Mother Dirt is taking a radical new approach.

The idea is that our decades of bacteria-killing bloodlust have also decimated the microorganisms on our skin that consume irritants and toxins in sweat. Mother Dirt’s AO+ Mist, which costs $49 per bottle, contains live Ammonia Oxidizing Bacteria that promise to “restore balance to skin microbiome.”

And the man who developed it all, chemist David Whitlock, claims he hasn’t showered or bathed in 12 years, without a single complaint about his B.O.

Thankfully, skipping the soap is not a requirement for using Mother Dirt’s products. “That’s what I do,” Whitlock said, “but in order to enjoy the benefits of ammonia-oxidizing bacteria, you don’t have to stop showering. You just have to use the spray after drying off after a shower to restore balance to your skin flora.”