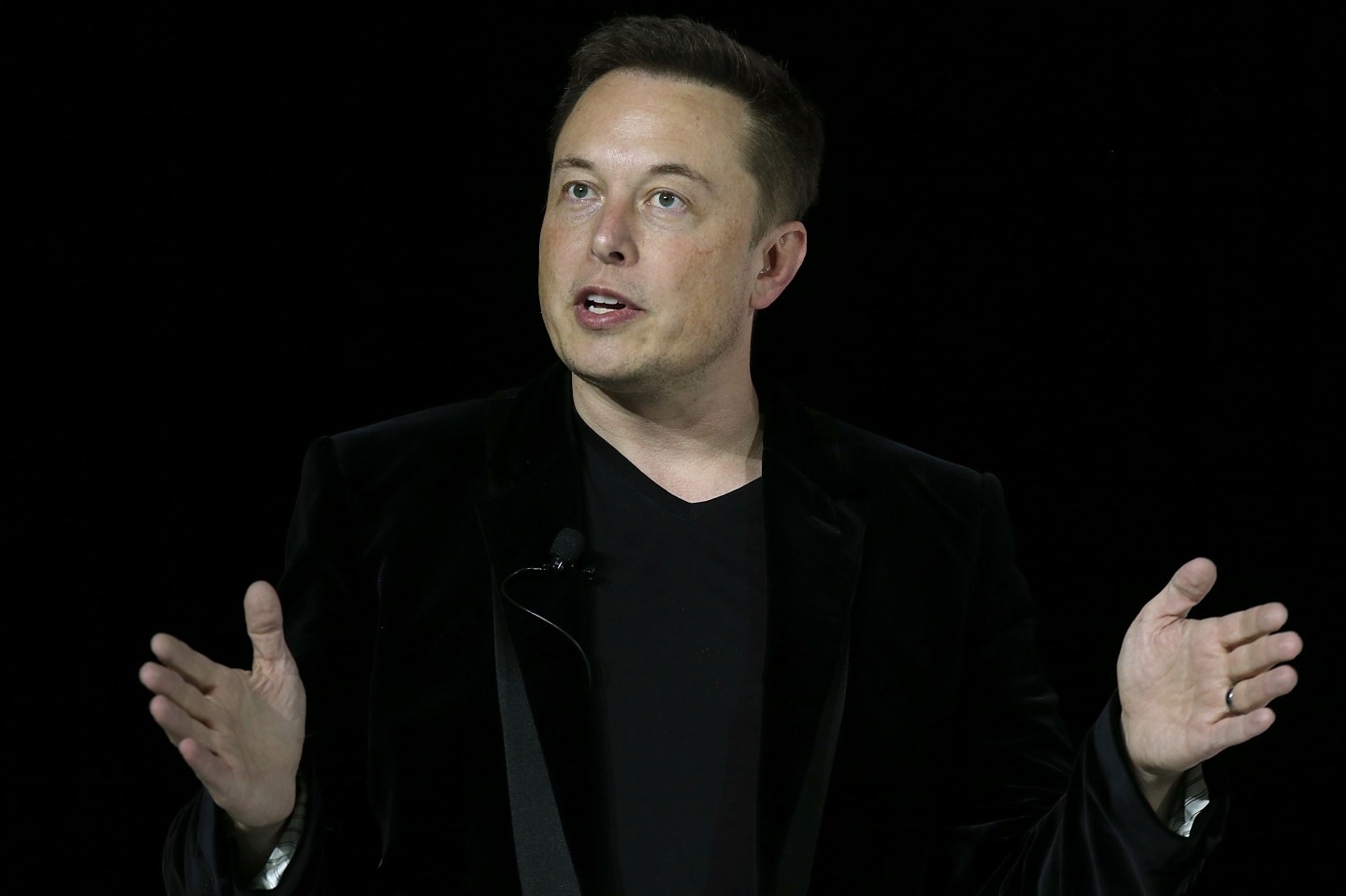 OpenAI, the artificial intelligence company backed by Tesla and SpaceX boss Elon Musk, is building out a new kind of free training “gym” for computer programmers.

It’s called the “OpenAI Gym,” and it’s an open source tool to get developers around the world teaching computer systems better ways to learn and develop more complex reasoning systems.

In the past, Musk has warned that artificial intelligence could be the “biggest existential threat” to humankind if in the wrong hands. So Musk is funding the $1 billion nonprofit as a kind of do-good-not-evil champion for the future of AI.

At the new gym, programmers can train their bots to master things like the ancient game of Go or learn better ways to play Atari games, such as Pac Man and Space Invaders. Programmers can also control simulated robots, starting with teaching them how to walk.

As programmers begin to develop more advanced AI systems, computers should become more capable and could begin saddling up to trickier tasks like, say, driving cars. (Something Musk might be just a little bit interested in over at Tesla?)

The so-called “gym” began as more of a members-only club. The tool was originally developed for internal use at OpenAI, but now the organization is beta launching the gym to the masses. Musk has long been a proponent of this kind of open exchange of information, going so far as to release Tesla’s patents.

The gym even has its own chatroom, a kind of programmer’s lounge, if you will, where developers can come shout about how badly the gym rats, er, computers are behaving and come together to solve problems. The gym is also equipped with a non-traditional kind of scoreboard, which will showcase developers who come up with the best learning techniques for the machines.

“What matters for research isn’t your score,” AI writes in a blog post, “but instead the generality of your technique.”

But does the training camp make Musk a “champion for humanity” like his new heavy metal tribute band claims? We’ll have to wait until the new gym spits out some meatier training results to judge that.