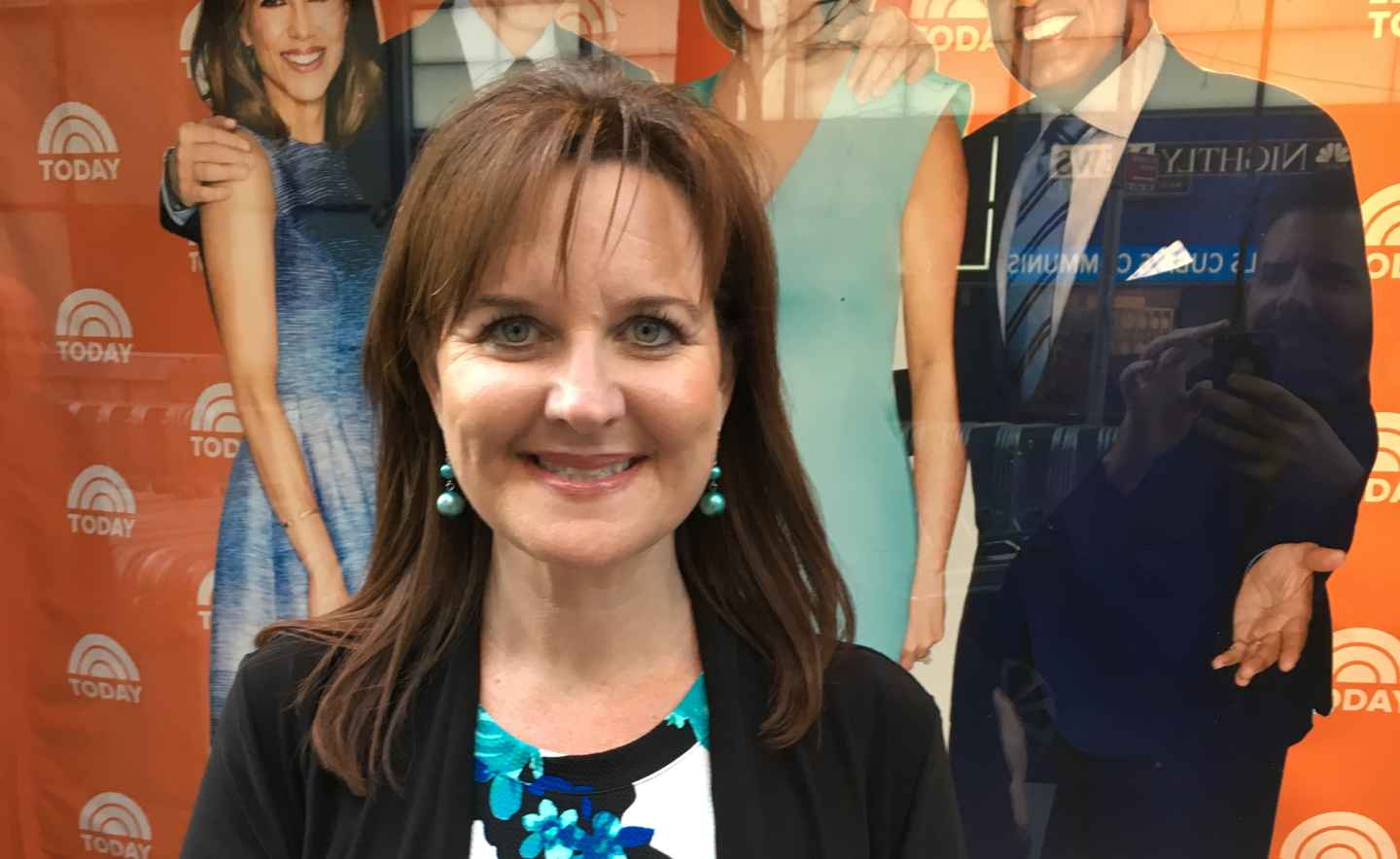 Krista Woods wanted to create a product that would keep her kids’ sports equipment and sneakers smelling clean. Thanks to an appearance this week on QVC, she’s clean out of inventory.

The winner of the “Next Big Thing” competition on NBC’s Today Show, Woods went from selling about 2,000 of her GloveStix in eight months’ time to selling 5,000 in eight minutes on national TV. Now she’s trading in the tent where she sold her $30 odor-killing inserts at lacrosse tournaments for a distribution channel to handle the influx of new orders.

“Right now I feel like I’m jumping on a train and I’m going,” says Woods of the attention. “Everything gets shipped from my house and that’s not conducive to selling thousands and thousands of units. I have to find a distributor.”

It’s a welcome problem for a working mom turned entrepreneur who almost threw in the towel after door after door was slammed shut on her. Instead of having to worry about wasting her children’s college savings or convincing a manufacturer to make a small quantity of her product, she can now focus on getting enough GloveStix to satisfy her exploding list of customers.

Related: 10 Entrepreneurs Who Started a Wildly Successful Business After 40

Shaped like a pair of nunchucks, GloveStix are designed to inhibit bacteria growth and absorb moisture in sports gloves (i.e. – lacrosse, hockey, boxing), shoes and cleats. The idea was born out of Woods’ frustration with a chronic problem: her son’s lacrosse gear simply stunk no matter what she did.

“You can’t wash athletic gear because it’s leather and they make all kinds of sprays that are full of chemicals but nothing works,” says Woods, a 42–year-old mother of three who spent a summer asking friends how to get the sports gear to not smell so bad. “The answer was always ‘they just stink.’ How is there so much stuff on the market and the answer is ‘they just stink?’”

Inspired by a three-hour ride in the summer of 2014 with her son’s smelly lacrosse gear, the Virginia mom came up with a potential solution in GloveStix, which could be dropped into equipment not in use. Without a history of inventing things — Woods is a team-building consultant by trade — her husband was skeptical. But Woods built the prototype and then went on to find a manufacturer. That part was hard; the companies she cold-called wouldn’t respond and the ones that did were quick to dismiss her product as a flash-in-the-pan idea. After a lot of dead-end leads, she was about to give up when she was introduced to a company that manufactured an antimicrobial solution already. The two teamed up and, with the help of a manufacturing consultant, Woods was able to produce her first batch of GloveStix in six months.

GloveStix hit the market to little fanfare. Delays in the manufacturing process made Woods miss the peak lacrosse season, but at the one local tournament she caught, she sold out of her inventory of about 100 units. A second tournament where she again sold out of her product clinched it for her. She knew she was on to something.

Eight months later Woods is at a crossroads. Up until last week she tried to maintain a very personal relationship with her customers, penning a handwritten note with each order. But with more than 5,000 orders coming from QVC, an additional 500 orders from her website and requests from her 19 retail partners, Woods has to settle for a hand-drawn heart and thank you on each order instead of a note.

Still stunned by the overnight success, Woods isn’t resting on her laurels. She knows the meaning of perseverance even if her newfound fame will cost her more money to operate the business. “There are a lot of great ideas out there. The difference is actually going through with it,” she says. “I had a lot of doors slammed in my face. When you want something you have to be willing to lose in order to win.”