Great Leaders Do Not Need to Be Authentic 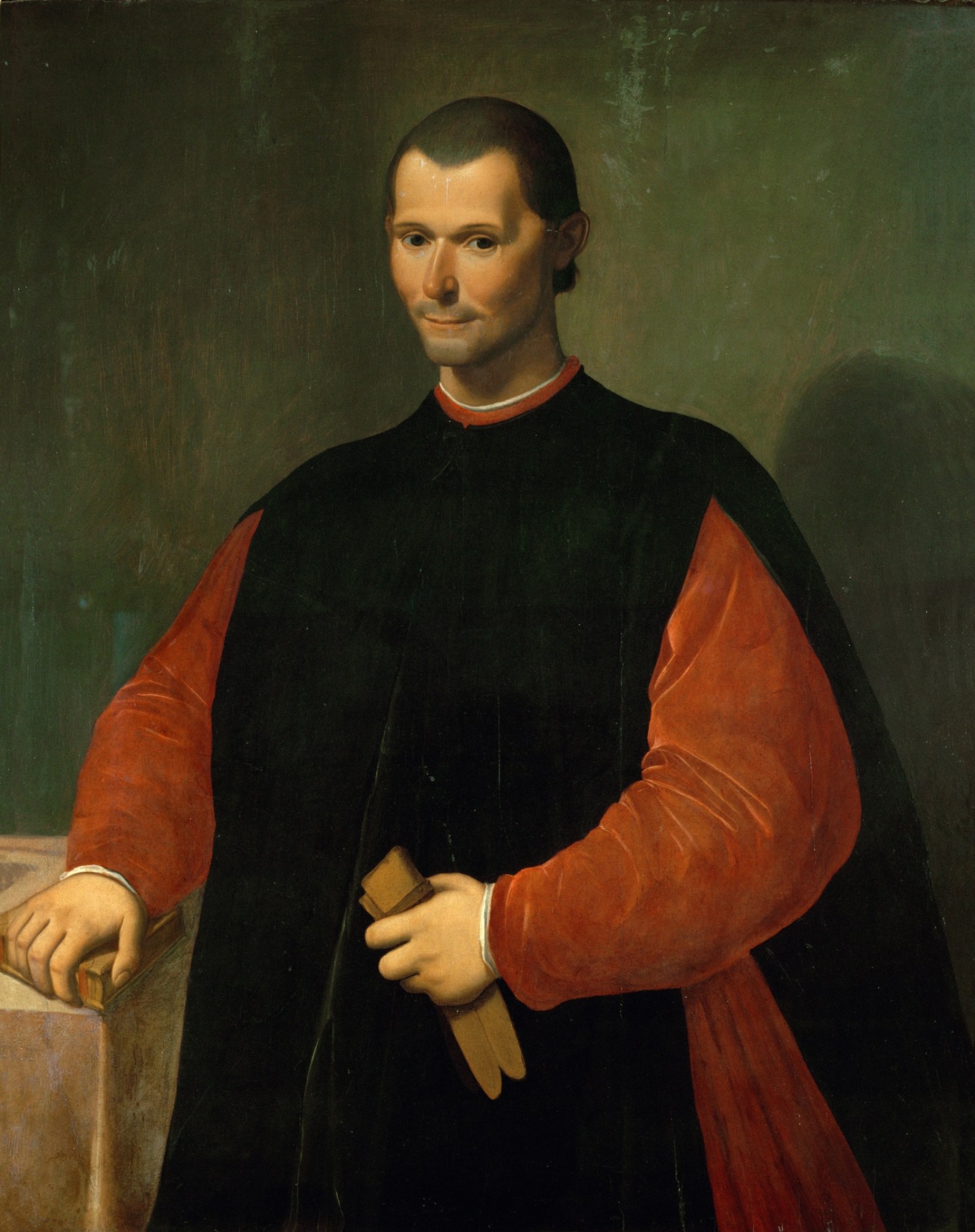 Ted Cruz has accused Donald Trump of, among other things, not being a “true conservative.” Instead, Trump seems willing to tack to the prevailing winds to garner support and, for that matter, to make deals. For instance, he has supported the Clintons and other Democrats in the past, has articulated somewhat ambiguous and possibly evolving positions on a woman’s right to choose (abortion rights), and while currently demonizing immigrants, Trump has hired plenty of them to work at his properties in the past.

All of this raises the question: Is Trump “authentic?” But that query raises an even more critical question: Should we even care about that?

Leaders need to be pragmatic—to say and do what is required to obtain and hold onto power and to accomplish their objectives. As an essay on the 500th anniversary of the publication of Machiavelli’s The Prince noted, we like to believe in virtuous leaders. But “in a world where so many are not good, you must learn to be able to not be good.” That’s because one of the crucial aims of a leader is to keep their job. After all, one cannot accomplish much without a position—a power base—from which to do so.

Second, one component in many definitions is relational transparency—being honest with others so they know what you think of them. But this is often a horrible idea. A former student of mine once worked at a company that supposedly encouraged employees to share their honest feedback with others. She gave her boss at the time some (constructive) criticism. You can guess what happened next—the boss moved to get her insubordinate subordinate fired. Flattery is almost certainly a surer way of obtaining support than telling others what you honestly think of them.

The ability to subordinate one’s views and feelings is a critical skill for advancing and surviving in the workplace. As Gary Loveman, former CEO and current chair of the gaming company Caesar’s (CZR), told my Paths to Power class at Stanford, when he joined Harrah’s (now Caesar’s) in 1998 as Chief Operating Officer, he knew that, as someone in a senior position, critical relationships had to work. For him, one of those relationships was with the CFO, a very skilled, experienced executive who wanted the company to succeed but also did not want Loveman to stand in his way of becoming COO or CEO himself. So every day, on Loveman’s list of things to do, was to serve that relationship, humbly. Loveman would visit the CFO in his office. Most importantly, he would ask the CFO about his opinions—what did he think of some casino general manager? What did he think of a new marketing initiative? Loveman would ask for the CFO’s opinion to ensure that he felt valued and listened to, regardless whether Loveman believed the CFO’s views would be valid or useful. As Loveman noted, early in one’s career, in junior roles, you can afford to like or not like people and let your feelings be known. As you move up the organizational hierarchy, executives need to get others on their side. To make relationships work, you sometimes need to conceal your true feelings or opinions.

Although we often don’t like to admit it, many of the most revered and successful leaders throughout history have had hidden agendas and were willing to cut deals with ideological opponents to advance their cause. Abraham Lincoln for a time did not reveal his ultimate goal to free all the slaves in the U.S. Nor was Lincoln fully honest about the location of the Southern delegation coming to Washington to negotiate the end of the Civil War. Nelson Mandela, the father of modern South Africa, at times advocated for violence and radical views and at other times took peace-making and pro-business positions.

Willie Brown, two-term former mayor of San Francisco and widely considered to be one of the most skilled politicians in California, was first elected speaker of the California assembly with the votes of conservative Republicans, even though Brown had previously worked to reduce the penalties for possessing small amounts of marijuana and promoted gay rights. Brown and then-governor Ronald Reagan got along famously because Reagan was a pragmatist. And Reagan let Brown influence his budget priorities. To this day, Brown has enormous influence in the Bay Area and in California because he gets along with politicians of all stripes. And getting along requires being strategic in your interactions.

Simply put, authenticity places too much value on being true to yourself. Leaders need to be true less to themselves than to what others and the situation requires of them in the moment. As INSEAD professor Herminia Ibarra insightfully noted, “By viewing ourselves as works in progress and evolving our professional identities through trial and error, we can develop a personal style that … suits our organizations’ changing needs.”