These Are the Bizarre Ways ISIS Is Diversifying Its Income 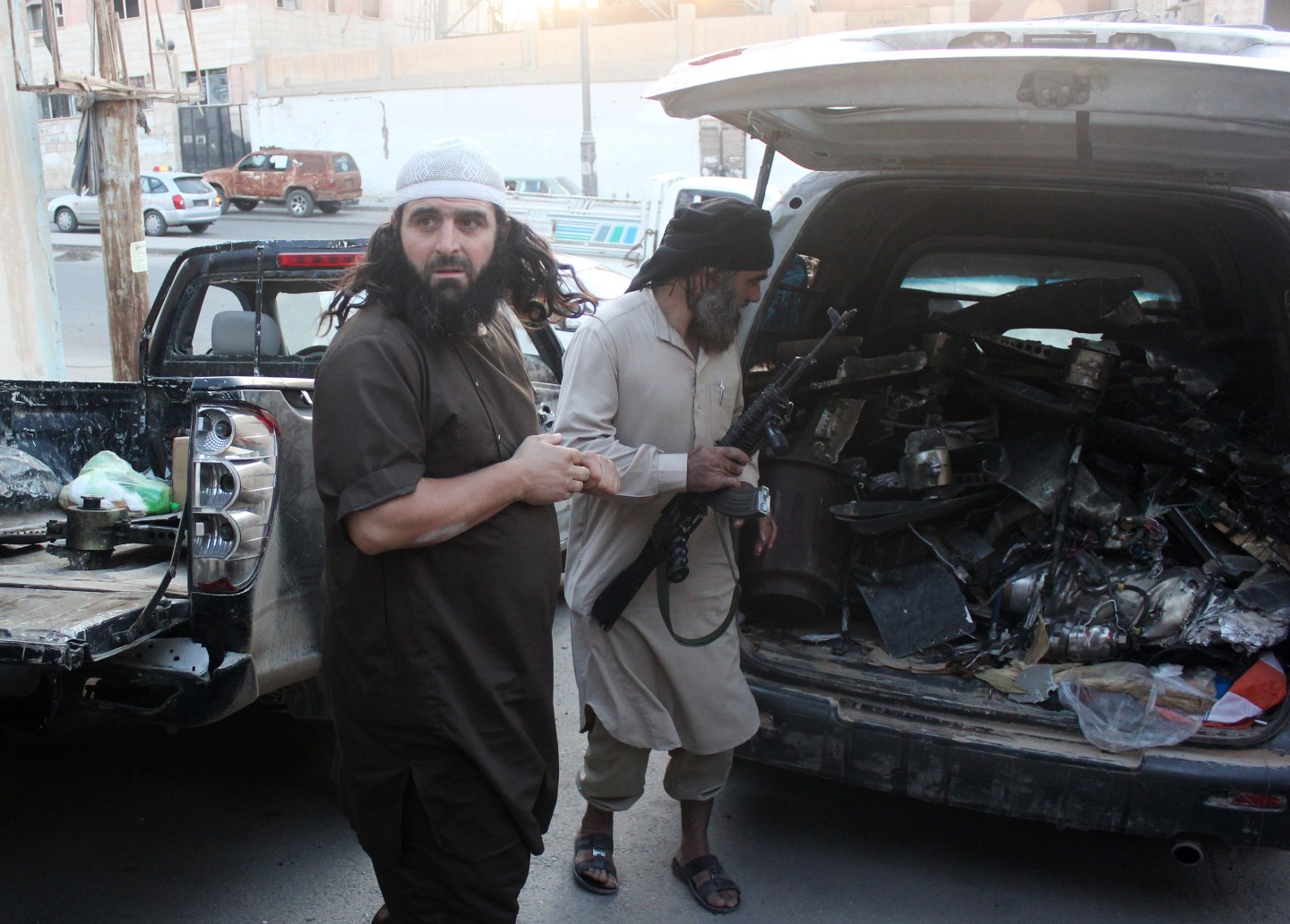 Unable to access many of its oil and gas installations due to U.S. airstrikes, the Islamic State is turning to other ways of making money, reports Reuters, citing a report by Iraq’s central court of investigation. “The terrorists’ current financing mechanism has changed from what it was before the announcement of the caliphate nearly two years ago,” it reads.

ISIS’s annual income was once reported to be $2.9 billion, much of it coming from oil fields in Syria and Iraq. However, airstrikes by U.S. forces have limited the terrorist group’s access to the fields, leading to about a 30% drop in income since last summer, according to Reuters.

To make up for the losses, the extremist group is turning towards fish farms, taxes on residents who live within the caliphate, and car dealerships and factories once run by the Iraqi government that have since been seized by militants.

Still, the Islamic State is struggling financially, according to the Iraqi authorities report, and many fighters have been forced to take significant pay cuts.