IBM: Build a Blockchain in Our Cloud 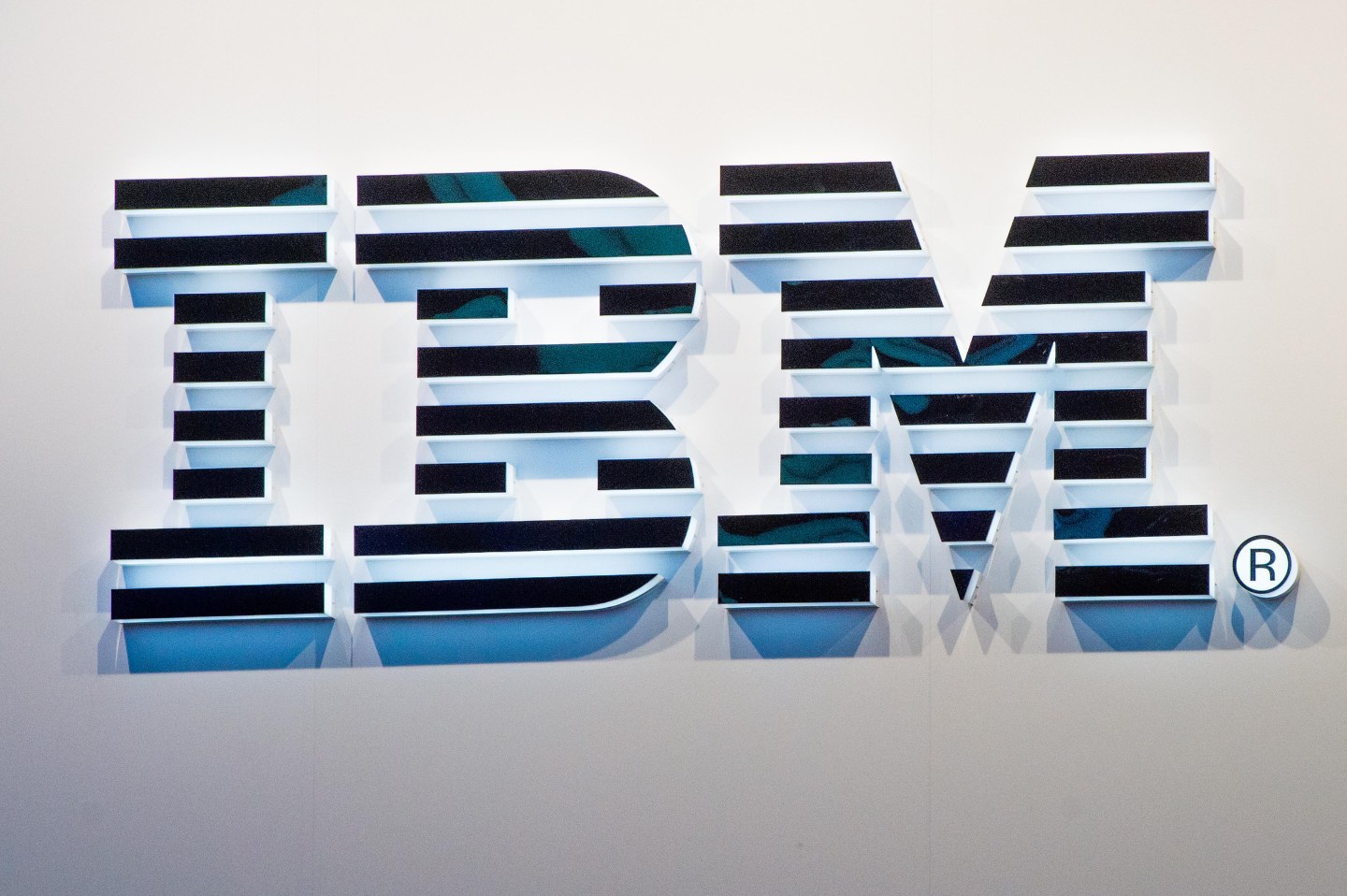 BARCELONA, SPAIN - FEBRUARY 22: A logo sits illuminated outside the IBM pavilion on the opening day of the World Mobile Congress at the Fira Gran Via Complex on February 22, 2016 in Barcelona, Spain. The annual Mobile World Congress hosts some of the world's largest communications companies, with many unveiling their latest phones and wearables gadgets. (Photo by David Ramos/Getty Images)
David Ramos—Getty Images

IBM wants to make it easier for businesses to build applications on the blockchain, the distributed ledger technology that advocates say will reshape the way the world transacts and keeps records.

Toward that end, IBM (IBM) released a framework and new services for securely running blockchain networks in the cloud. The company looks to court firms in sectors ranging from finance to healthcare to government to get on board with the potentially disruptive tech, as well as to grow IBM’s cloud business.

Originally known for underpinning digital currencies like Bitcoin, blockchain technologies have been attracting interest from businesses for their potential to overhaul just about any system involving a database—making logs for contracts and settlements, for example, streamlined, secure, and trustable among rival entities. Among others, startups such as Digital Asset Holdings and software giants like Microsoft (MSFT) are exploring the possibilities with big bank partners.

Jerry Cuomo, vice president of blockchain technologies at IBM, says that the company has created tools and standards to help businesses interested in the technology address questions about regulatory compliance. “We’ve been hearing requirements especially around security and especially around data protection,” he told Fortune on a call.

Some of IBM’s standards involve proper cryptographic key management, network segmentation, and computer check-ups to ensure that no systems have been compromised. “That provides network members assurances that one sloppy member may not expose the entire blockchain network.” Cuomo said.

In addition to publishing guidelines, IBM released tools to make it easier for businesses to get up and running on blockchain trials. The company is providing firms with a selection of tested and approved code it has contributed to the Hyperledger Project—an open source industry blockchain collaboration that includes members such as J.P. Morgan (JPM), Cisco (CSCO), Intel (INTC), the London Stock Exchange Group, State Street (STT), and Wells Fargo (WFC).

“We’re empowering developers to get busy with the Hyperledger code where they want to, on their terms,” Cuomo said.

For more on the blockchain, watch:

The company also opened a “garage” in New York where customers can tinker. In fact, Bank of New York Mellon (BK) has already signed up and is planning to develop applications for asset trading.

“With this new initiative, IBM is providing an environment that will allow companies like us to collaborate more easily and more securely and in a more standardized way, which is critical to advancing meaningful use cases for blockchain,” said Suresh Kumar, BNY Mellon’s chief information officer, in a statement.

IBM also upgraded its blockchain cloud services from a trial phase to a beta version. The offering will allow programmers to develop applications on top of IBM’s cloud infrastructure, quickly and easily deploying blockchain trials of their own.

IBM is not just pushing the blockchain on others, it’s spinning up trials of its own. “We think we are the first true blue blockchain company,” Cuomo told Fortune. He said that IBM’s global finance group is running a proof of concept trial internally on the company’s cloud using blockchain tech to manage lending disputes.