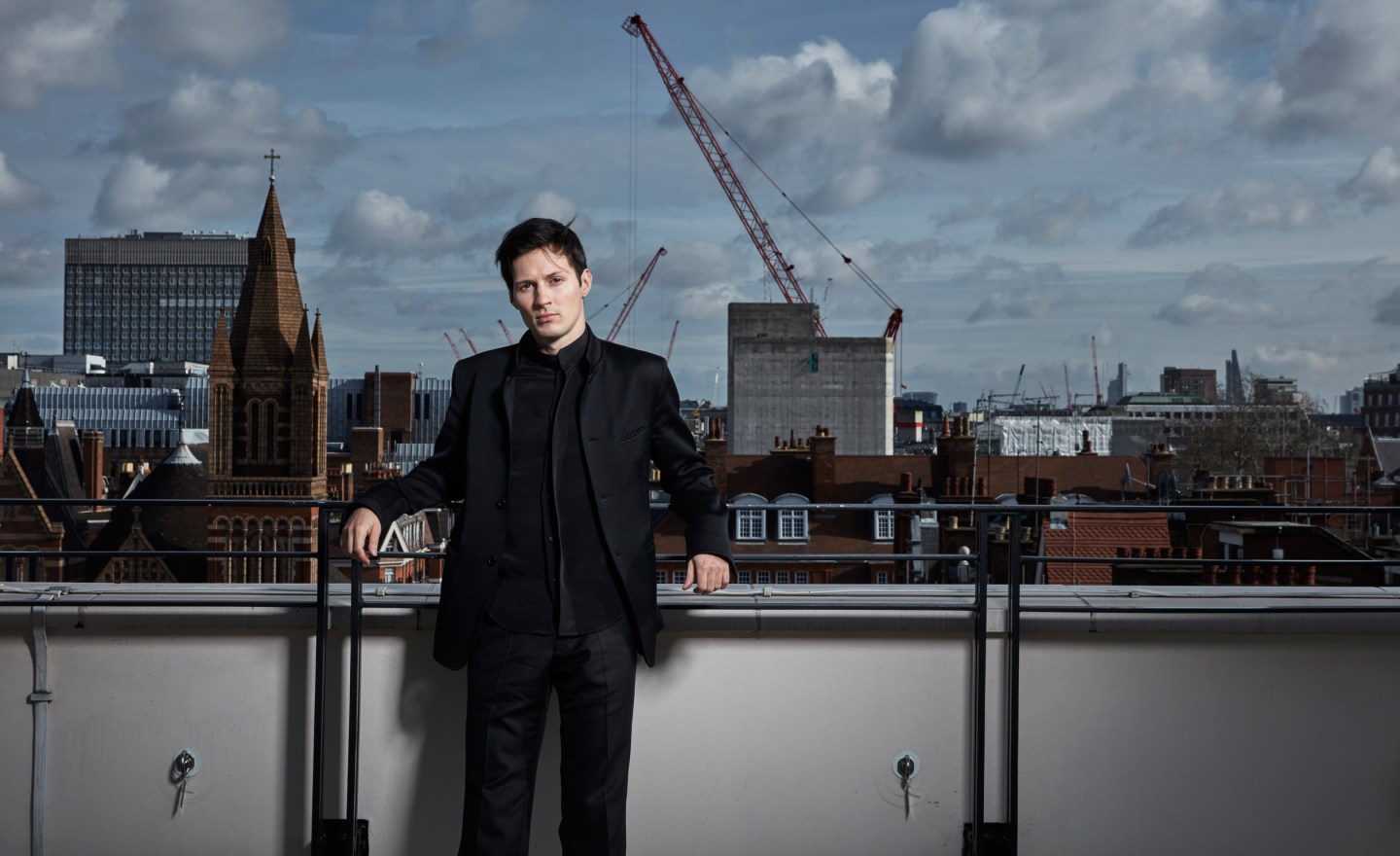 Photograph by Jude Edginton for Fortune

Russian media has claimed that Google(GOOG) considered a takeover of Pavel Durov’s Telegram messaging app, but Telegram has strongly denied the reports.

The story was first reported by Trade Secret, which said Google initiated a meeting last year, then independently backed up by RBC, which also quoted sources as saying Durov’s proposal was not to Google’s liking.

According to the reports, Google assessed Telegram as having a valuation of at least $1 billion. Durov, the one-time head of Russian Facebook rival Vkontakte, said last year that his new company was worth $3-4 billion. The reports said Google CEO Sundar Pichai met with Durov back in May 2015, back when Pichai was Google’s product chief.

Google told Fortune it doesn’t comment on rumors and speculation, but Telegram spokesman Markus Ra was more forthright, dismissing the reports as “total bullshit.” Asked whether he meant the whole reports or merely details, he replied “all of it.”

Telegram, which claims to have more than 100 million monthly active users, is both an encrypted messaging app and a social network of sorts. It has a feature called “channels” for broadcasting messages to the public, that has famously been used by ISIS.

For more on secure messaging, watch:

Google has Hangouts, but it doesn’t currently have a proper encrypted messaging service, putting it at a disadvantage in a market where the leader, Facebook’s WhatsApp, now offers strong end-to-end encryption.

This article was updated to reflect Telegram’s strong denial of the reports. Fortune was initially unsuccessful at getting a response from the company.