Atlantic City Could Default As Early As Sunday 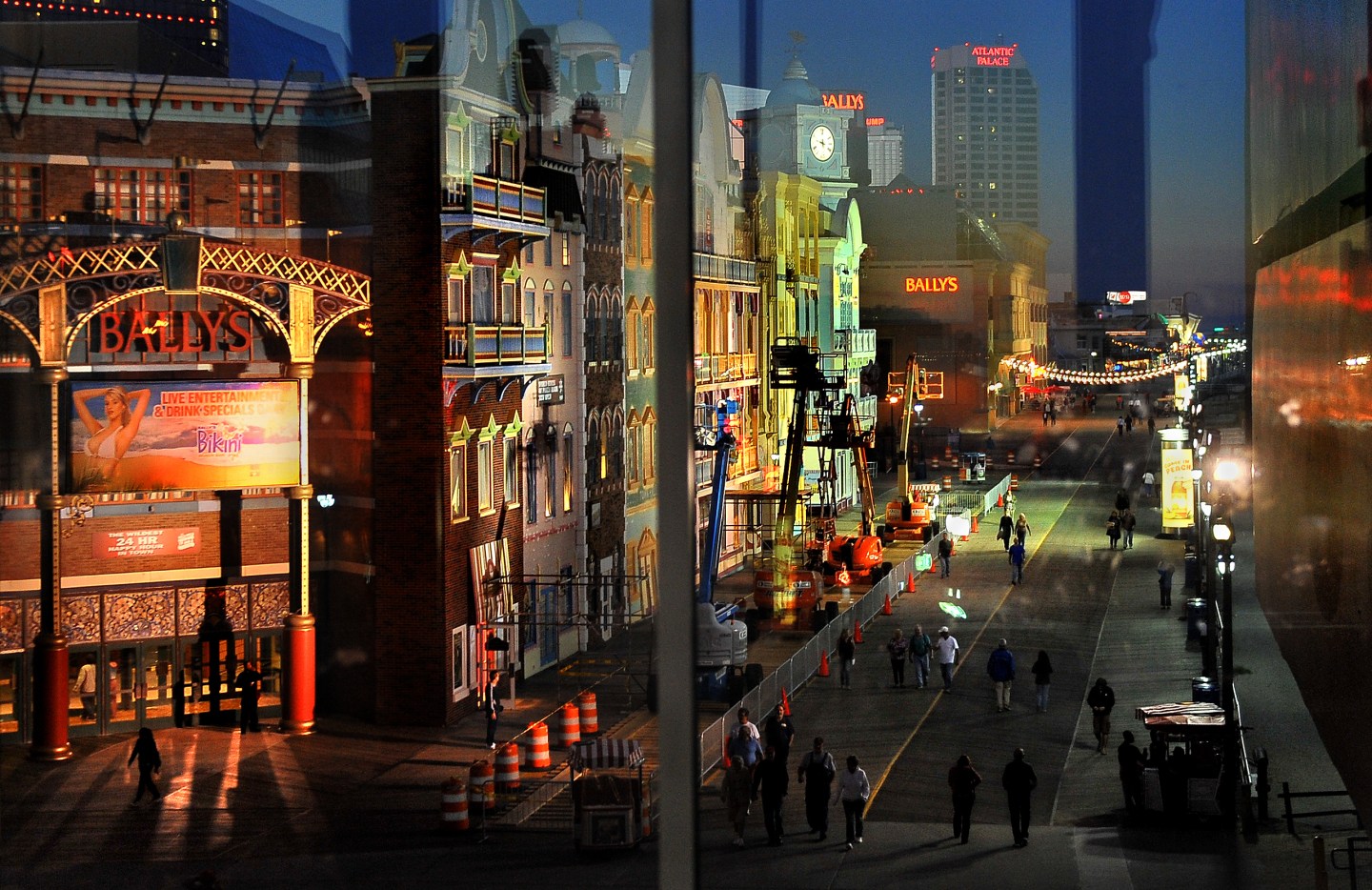 Atlantic City is apparently not the kind of city that backs down from a challenge, even when it would be best to do so.

Just a day after Puerto Rico’s governor, Alejandro Garcia Padilla, announced that the island territory would most likely default on its debt on Monday, Atlantic City Mayor Don Guardian is claiming that the faded gambling hotspot could beat Puerto Rico to the punch—by missing a $1.8 million debt payment due on Sunday.

In an interview with The Wall Street Journal, Guardian said the city’s cash levels were so disastrously low that it might not have enough to cover the upcoming bond payment.

“We’re down to a couple million dollars on any given day,” the mayor told the Journal.

It’s been a bad run for Atlantic City, to put it mildly. Four of the city’s 12 casinos have closed in the last two years, halving the city’s revenue; Governor Chris Christie refused to sign a rescue package for the city worth more than $30 million; and a judge ruled that the Borgata Hotel Casino & Spa doesn’t have to pay taxes to the city until Atlantic City starts forking over the more than $160 million in property tax refunds it owes the casino.

(Republican Presidential frontrunner Donald Trump has his own experience with crushing debt in Atlantic City, as Fortune reported, but that’s another story.)

As Fortune reported in 2014, the city’s prospects have been plummeting for years. Starting in the 1950s, Atlantic City lost its luster as a beach destination, as flights gave East Coast residents access to Florida and the Caribbean. Between 1960 and 1980, Atlantic City’s population fell from around 60,000 to 40,000.

So what happens now?

It will be a tough sales job for Guardian, though he is used to lonely battles, being a Republican in a city of 39,000 where Democrats outnumber GOP voters by 9-to-1. The state government of New Jersey wants to take over the city, a plan that Guardian calls “a fascist dictatorship.” He wants to hack away at the city budget and bring in new residents by offering free land and abandoned houses.