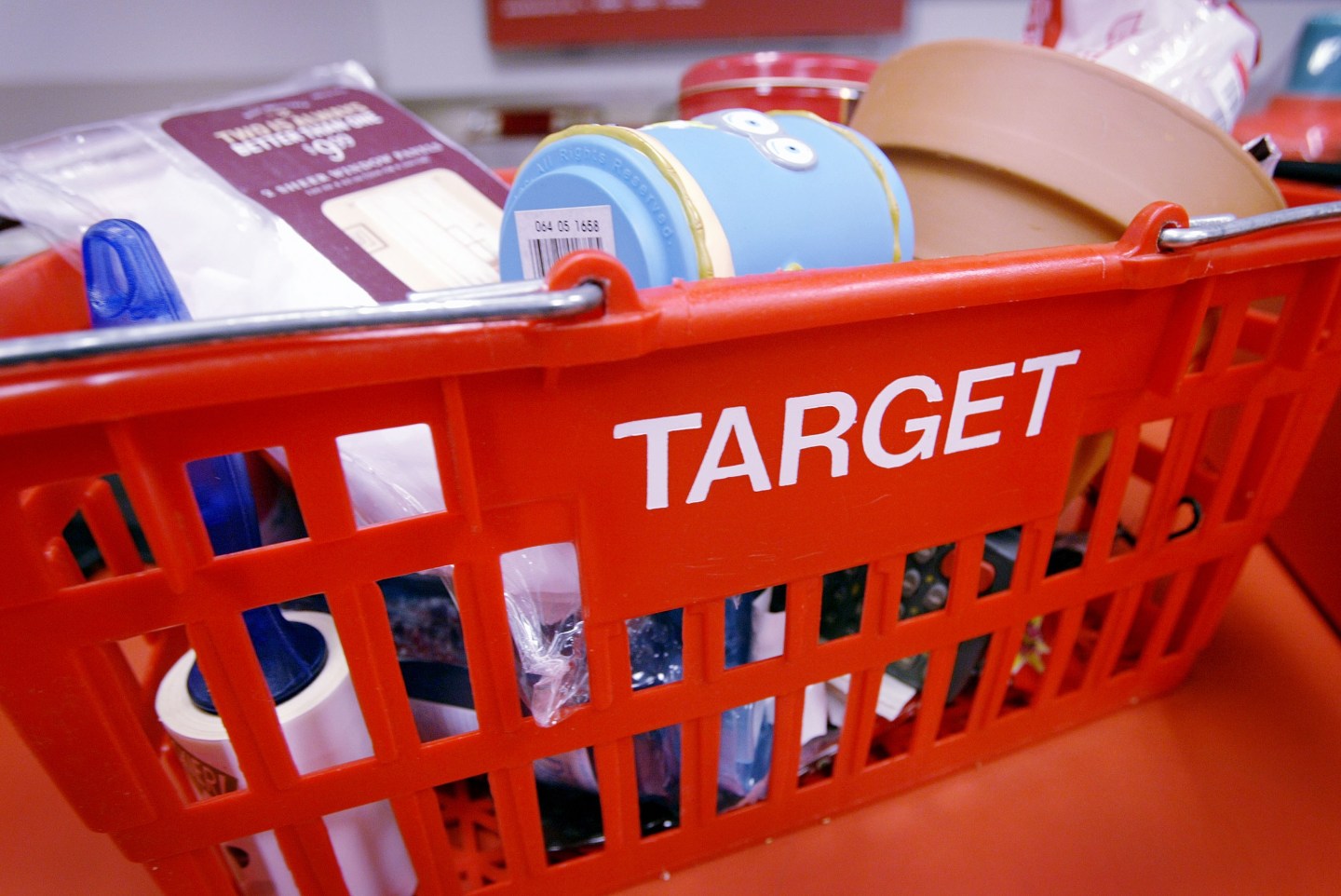 Target is testing robots that track inventory on its store shelves including shampoo and laundry detergent.

The retail giant is conducting a one-week trial at one of its department stores in downtown San Francisco, according to a source familiar with the matter and confirmed by three store clerks.

Simbe Robotics, a Silicon Valley startup, built the robot called Tally that it says can roll autonomously around the store while scanning products to determine if they have been misplaced, mispriced, or are low in stock.

Here’s a video of the robot in action, via Twitter:

The future is here! Target in downtown San Francisco has a robot that scans the aisles managing inventory! pic.twitter.com/Nug1cpJhZL

Three Target store clerks in San Francisco told Fortune that the robot trial has been running for the past week. One of the clerks said Target was hoping to see how well the robots could detect and recognize items. Another clerk said that the robot seemed slow.

In September, Fortune’s Phil Wahba reported that Target partnered with the startup accelerator, Techstars, to help fund and mentor companies focusing on retail technology near Target’s Minneapolis headquarters. Additionally, Target executives said the retail giant was said it was looking to develop a “concept store” that could incorporate robotics and other technologies, although details were limited.

Target (TGT) joins a growing list of retail companies testing robots in an effort to improve store operations and even customer service. Orchard Supply Hardware, a subsidiary of Lowe’s (LOW), has been using a customer assistant robot in a San Jose store from the company Fellow Robots that has a touchscreen that store customers can use to see what items are in stock. The robot can also take the customer to the spot where the item they want is located.

For more about Target, watch:

Meanwhile, Best Buy (BBY) has been using a robot named “Chloe” at a New York store that’s essentially a big robotic arm that can help retrieve DVDs, video games, and other items for customers

A Target spokesperson told Fortune, “At Target, we use our stores to test new technologies and capabilities. We’re currently running a few tests in our San Francisco stores and don’t have any additional details to share at this time.”