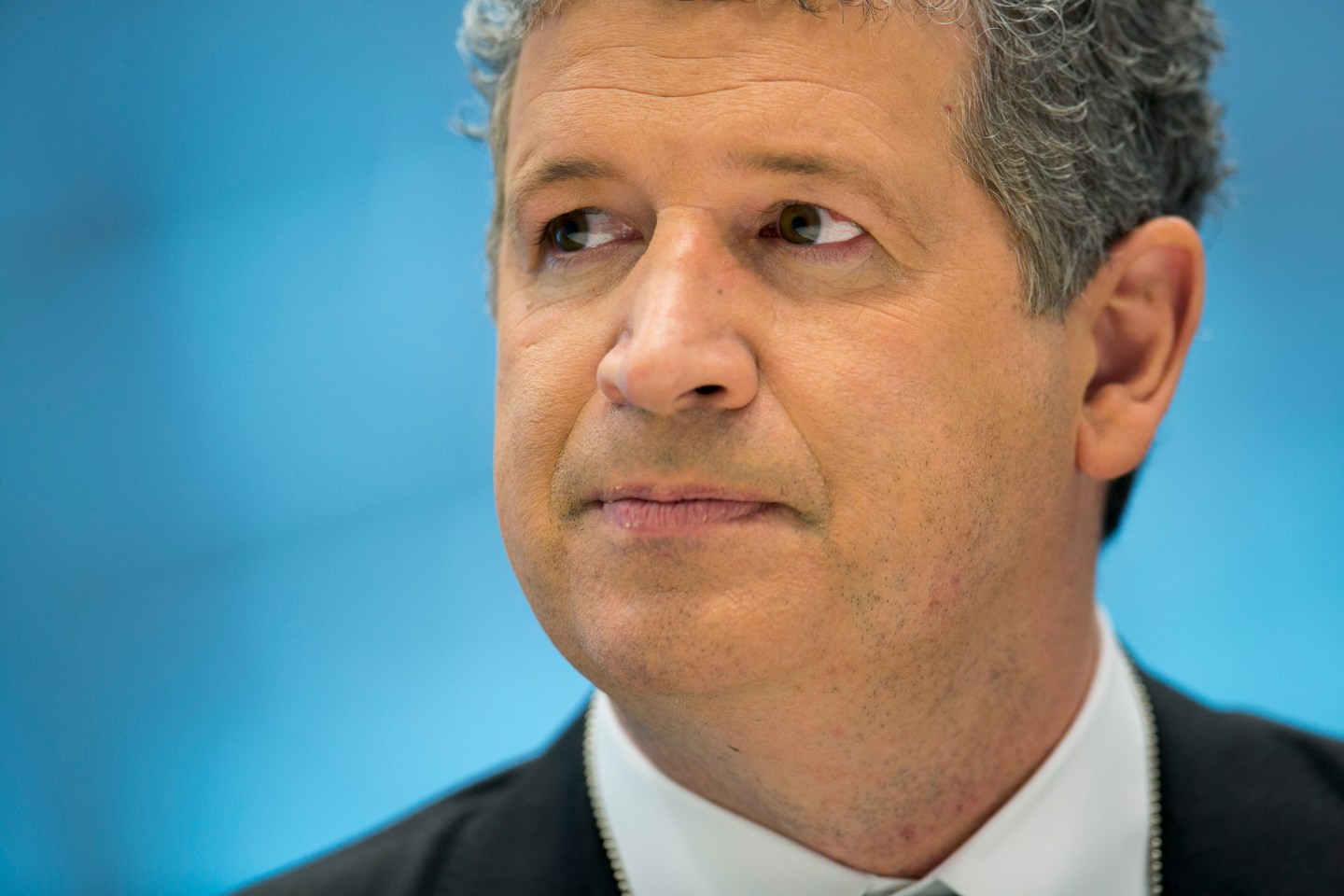 Priceline Group (PCLN) said CEO Darren Huston had resigned, effective immediately, following an investigation related to a personal relationship that he had with an employee who was not under his direct supervision.

The investigation determined that Huston had acted contrary to the company’s code of conduct and had engaged in activities inconsistent with the board’s expectations for executive conduct, Priceline said.

The company said that Huston, who has been the company’s CEO since January 2014, has acknowledged his misconduct and expressed regret.

“I am satisfied with the Board’s thorough review of this issue,” James Guyette, lead independent director, said in a statement.

The online travel agency operator appointed former CEO and current chairman, Jeffery Boyd, as interim CEO while the board conducts a search to name a successor.

Watch Fortune’s interview with Darren Huston from May, 2015, here:

Huston will also step down as CEO of Booking.com, a unit of Priceline. He will be replaced by Booking.com Chief Operating Officer Gillian Tans.