Etsy Is No Longer Asking Employees to Pick a Gender 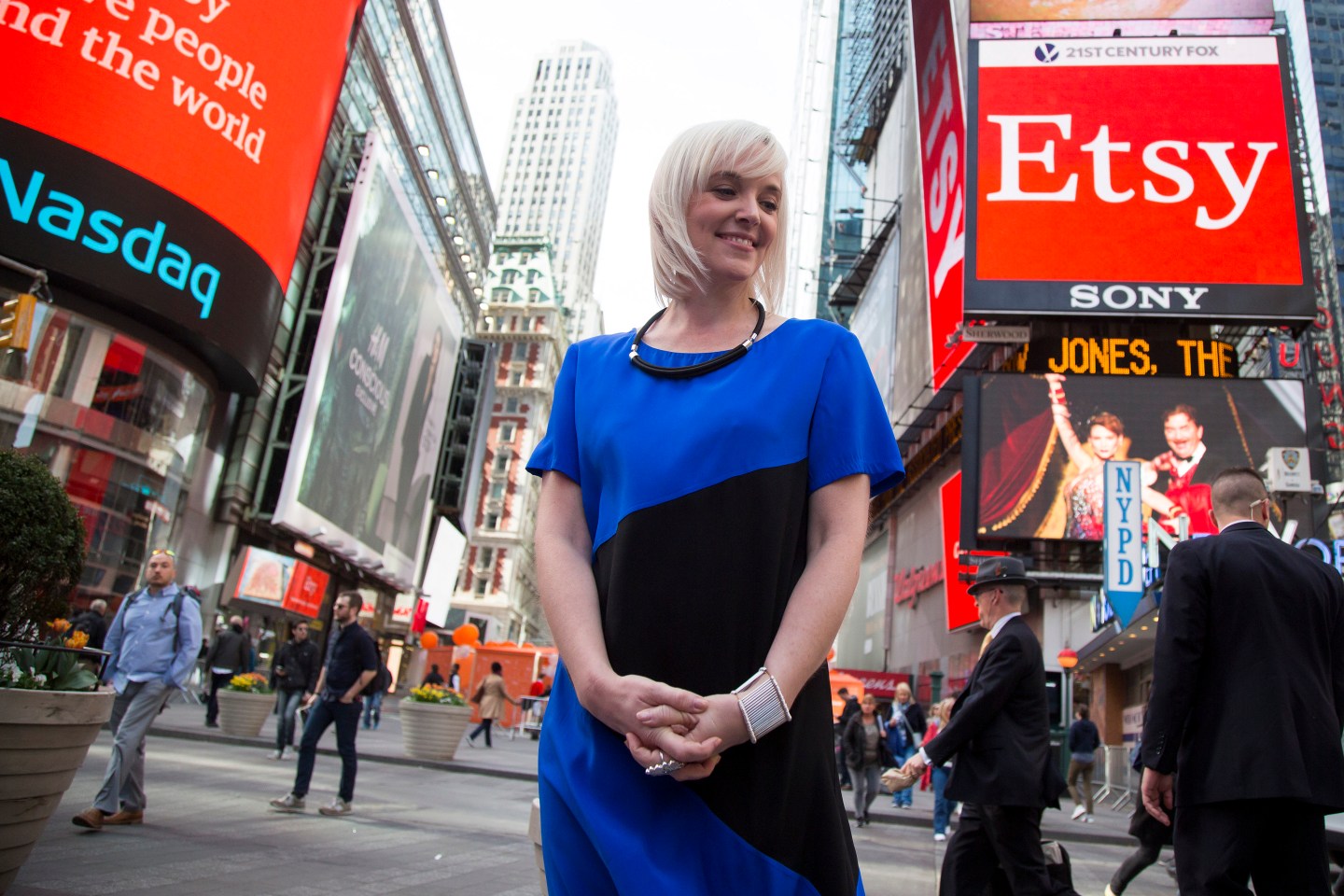 Etsy is taking gender diversity reporting to the next level.

On Thursday, the craft marketplace released statistics on the composition of its workforce in 2015. In a blog post, Etsy’s global director of culture & engagement Juliet Gorman wrote that the company decided to make an unusual change to the way it categorizes employees: eliminating the gender binary.

“This reflects our belief that gender lies on a spectrum, and follows operational changes we’ve made in the last year, such as converting our bathrooms to be gender inclusive,” Gorman writes. Currently, 0.5% of Etsy’s (ETSY) workforce does not identify as male or female.

Of course, that means 99.5% of Etsy workers still identify as either male or female. And the new report shows impressive progress when it comes to hiring more of those female employees—and moving them into positions of power.

These numbers are far better than most tech industry players. According to Fortune‘s analysis of Equal Employment Opportunity Commission data from 2014, even the most gender-diverse companies haven’t reached parity. The most diverse in our subset of large tech firms was Airbnb, whose workforce was 48% female in 2014 (leadership was 29% female).

Etsy also tweaked the way it reports on its technical workforce. In 2014, it divided its employees into technical and non-technical. This year, though, it added an additional subset of technical employees: engineers. Gorman says that this reporting structure will keep it in line with other tech companies, allowing Etsy to “benchmark” itself against competitors.

Women currently make up 32% of Etsy’s technical workforce, which includes engineers, product managers, and designers. Within the engineering subset, 21% of employees are female.