This Coffee Chain Is the Latest to Get into Cold Brew 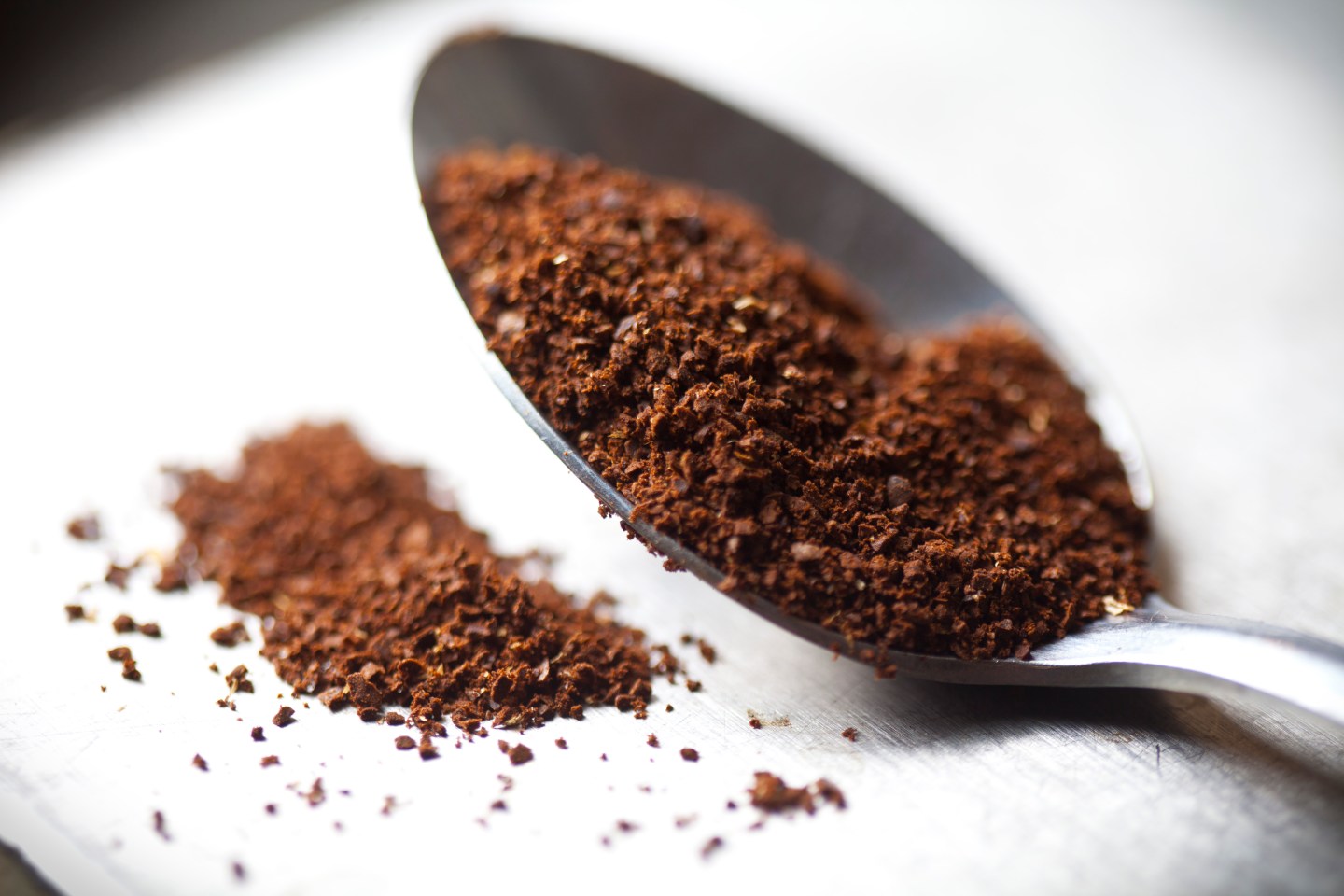 It seems as if the cold brew fad is transforming into the standard alternative to regular iced coffee.

The drink popularized by craft coffee shops has been adopted by various chains in the past couple of years, including Starbucks (SBUX), Peet’s, Le Pain Quotidien, and even Chick-Fil-A. Now, Dunkin’ Donuts (DNKN) is getting in on it too. The Street reports that Dunkin’ is testing out cold brew in Springfield, Massachusetts, and in Portland and Bangor, Maine.

According a statement retrieved by Eater, before the coffee chain decides whether or not to launch the new product nationally, it first has to review both franchisee and customer feedback to see if it fits into its long range plans. But, considering Starbucks’ success with cold brew, it’s likely to go national.

Starbucks introduced cold brew to its core menu last year. The product was rolled out at locations in the Northeast and parts of the Midwest last spring, and was then extended to all of its stores that July. According to The Street, Starbucks will soon begin selling its cold brew in grocery stores.

Like Starbucks, Dunkin’ Donuts plans to make its cold brew in small batches each day, steeping the grounds for 20 hours. It’s uncertain how much the new drink will cost, but Starbucks’ cold brew costs $0.60 more than its regular iced coffee.