Worldwide Smartphone Sales Slowed To A Crawl In the First Quarter 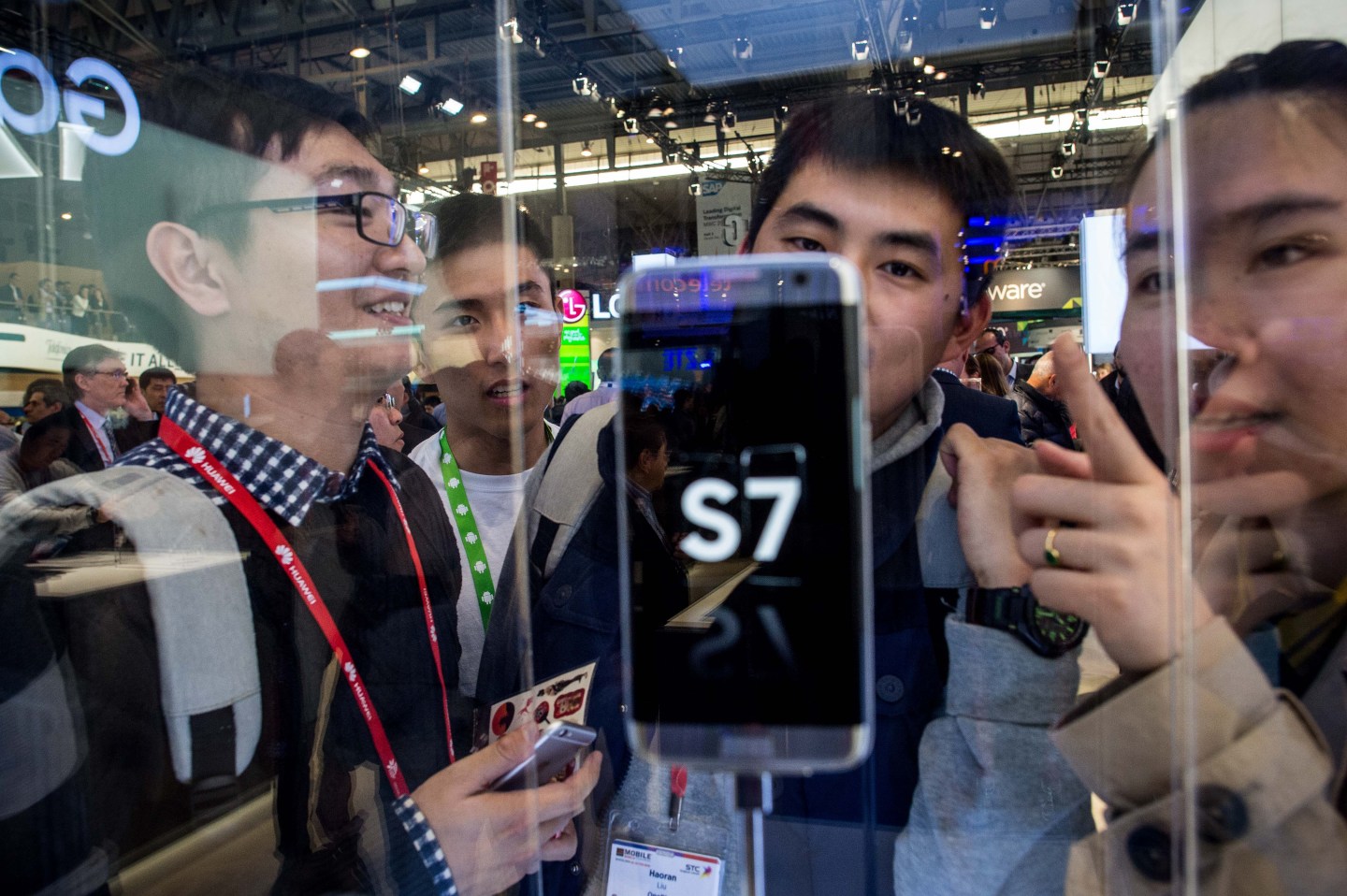 Phone shipments inched up to an estimated 334.9 million devices from 334.3 million a year earlier, IDC said. Developed markets like the United States and Western Europe have become saturated, and sales at the two largest suppliers, Samsung and Apple, both declined.

That made room for two formerly obscure Chinese smartphone makers, Oppo and Vivo, to more than double their sales and break into the top five rankings for the first the time, IDC said. Two better known Chinese players, Lenovo and Xiaomi, dropped out of the top five.

Phone buyers are becoming more sophisticated and willing to pay somewhat more in many developing countries like China, leading to rising average selling prices and the shift in preferences, according to Melissa Chau, senior research manager at IDC. Several years ago, at an average selling price of $150, consumers favored Lenovo. As consumers became willing to spend more and the average price they paid rose to $200, Xiaomi made some of the most desirable phones. Now with average prices rising above $250 for the first time, Oppo and Vivo are in vogue, Chau said in the report.

“These new vendors would be well-advised not to rest on their laurels though, as this dynamic smartphone landscape has shown to even cult brands like Xiaomi that customer loyalty is difficult to consistently maintain,” Chau said.

Apple reported on Tuesday that its first quarter iPhone sales fell 16% to 51.2 million. That marked the first time iPhone sales declined on a year-to-year basis since the product was introduced in 2007. Apple shares (AAPL) dropped 6% on Wednesday.

Sales at Samsung declined less than 1%, however, as its new flagship model, the Galaxy S7, sold “vigorously” after hitting the market in March. Samsung held onto the top ranking in the quarter, accounting for nearly one out of every four phones shipped, IDC said.