The One Question to Ask Yourself Before Starting a Business 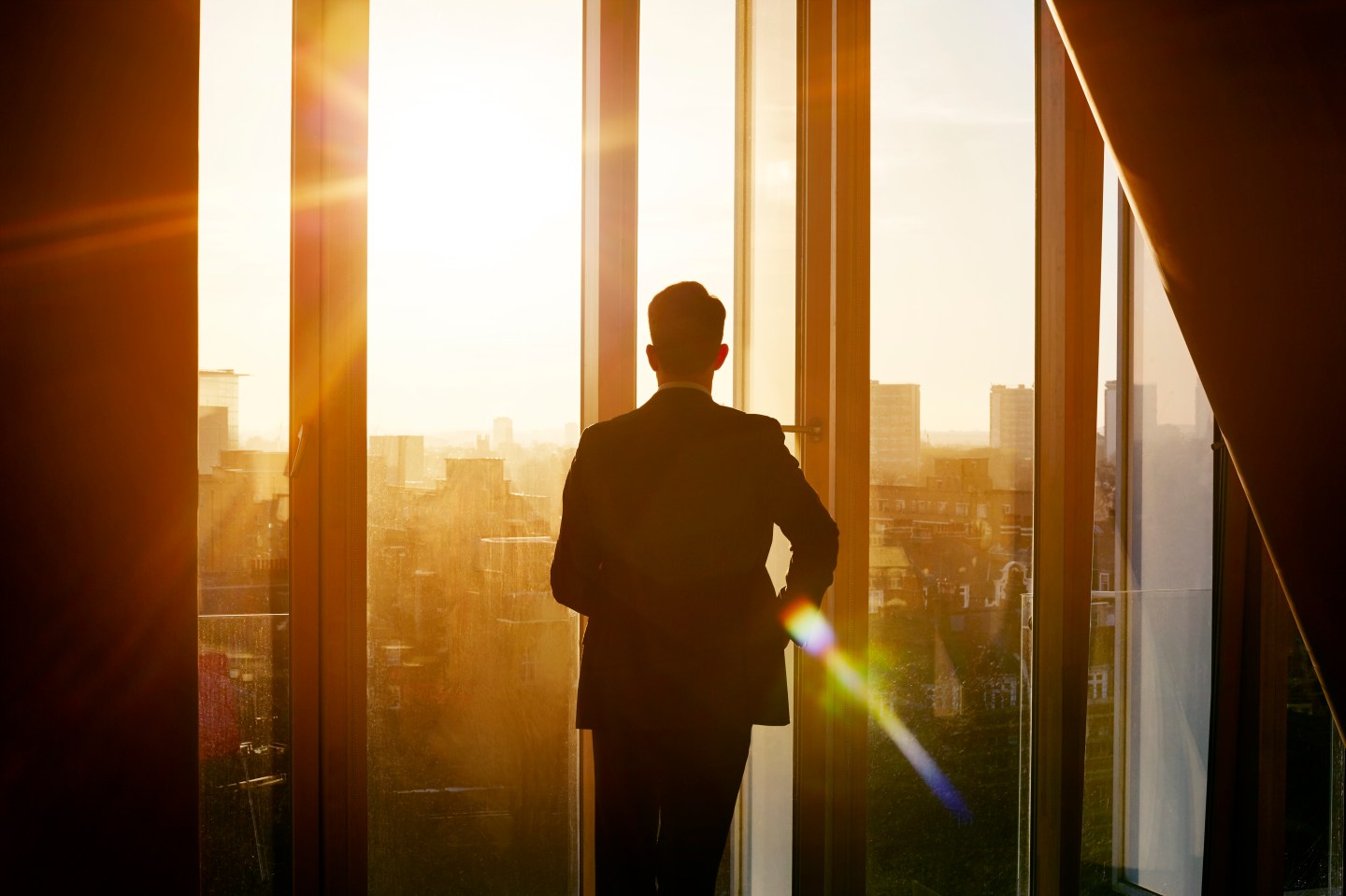 At this point in his career, serial entrepreneur Jason Nazar has developed a one-word litmus test for aspiring entrepreneurs: “Why?”

If you can’t answer that key question, entrepreneurship probably isn’t for you. The 37-year-old has learned as much in his experience as a founder (he sold his document-sharing company Docstoc to Intuit (INTU) in 2013 for a reported $50 million, although Intuit recently shut it down) and as a partner at a venture consulting firm, where he worked with numerous startups.

“When I look at an entrepreneur, I ask, ‘Do they have a huge desire to achieve their goal? And is that desire bigger than the external circumstance they’re facing,’” Nazar says.

After the Docstoc acquisition, Nazar knew he wanted to build something more meaningful the next time around. So he started working on his second act: Comparably, a platform that provides salary data for public and private companies. His “why?”: A desire to encourage open and transparent conversations around compensation.

Nazar spoke with Fortune about some of the biggest lessons he has learned during his entrepreneurial career.

You’ve already founded and successfully sold a company. Why do it again?

Nazar: I enjoy my time off and spending time with family and friends, but if that’s all I did, I would feel like a waste and a failure. I want to be in a position to take the opportunities that I’ve had and help as many people as possible. I’m not going to be the person who cures cancer. I’m not going to help us get to Mars. But I do really love recruiting and leading a group of really passionate people. At this point, I’ve been around a lot of different companies where I’ve seen the good and the bad. I want to be in a position to look back 10 years from today and say, “We made a meaningful dent in the way companies think about transparency and how they interact with their employees.”

Honestly, people can look at me from the outside and say, “Look, he’s had all of this success,” but you make a lot of mistakes. I wasn’t always the best version of myself as a CEO. Sometimes I would micromanage people, and I would get too stressed out. Over the years, you feel like, “If I could do this all over again with a clean slate and with an amazing group of people, how much better could I be personally, and how much further could I take the company?” I just want to be a better version of myself this time around.

What does it take to be a successful entrepreneur?

The second is that you need to have an intense work ethic. There are just too many variables you cannot control. You can’t control what the market’s going to do. You can’t control what the competition’s going to do. But you can always control how much effort you put in. That increases your luckiness. Effort helps you go through more iterations. The more iterations you can go through, the more likely you are to stumble on things, and it then makes it feel like lightning struck or magic happened. The research shows that the vast majority of people who excel in their discipline – whether it’s athletics, music or science – do not actually have any meaningful difference when it comes to IQ or learning ability. It’s that they have a systematic discipline to practice. I fundamentally believe that hard work is what gives anybody the competitive advantage.

The third thing is something people that don’t talk about enough: Soft skills and likeability are big things that people miss when it comes to entrepreneurship. We go through so much of our educational system and we learn facts. We’re not ever taught how to be charismatic, likeable or persuasive. A really big part of being a successful entrepreneur is the ability to get other people to do things for you that are in their best interest. You need to have a social fluidity about you that creates an ease in harsh environments.

What has been the biggest challenge you’ve faced as an entrepreneur?

Nazar: Dealing with other people. What happens as an entrepreneur is that every single thing that happens in a company becomes a reflection of you. Your employees constantly hold up a mirror to you of all of your worst traits and all of the things you do wrong. You can’t complain about your employees because at the end of the day, you hired them. You created the structure of goals where they’re successful or they’re not successful.

Hiring is extremely difficult. Even after this many years, I can’t sit down with someone and have an hour-long conversation and know whether they’ll be a good fit for the company. So the ideal way for me is to say, “Hey, let’s work together for a month,” so we can get to know each other first. The hardest part is finding, growing and retaining really exceptional people and creating an environment where the sum of all the parts is greater than the whole.