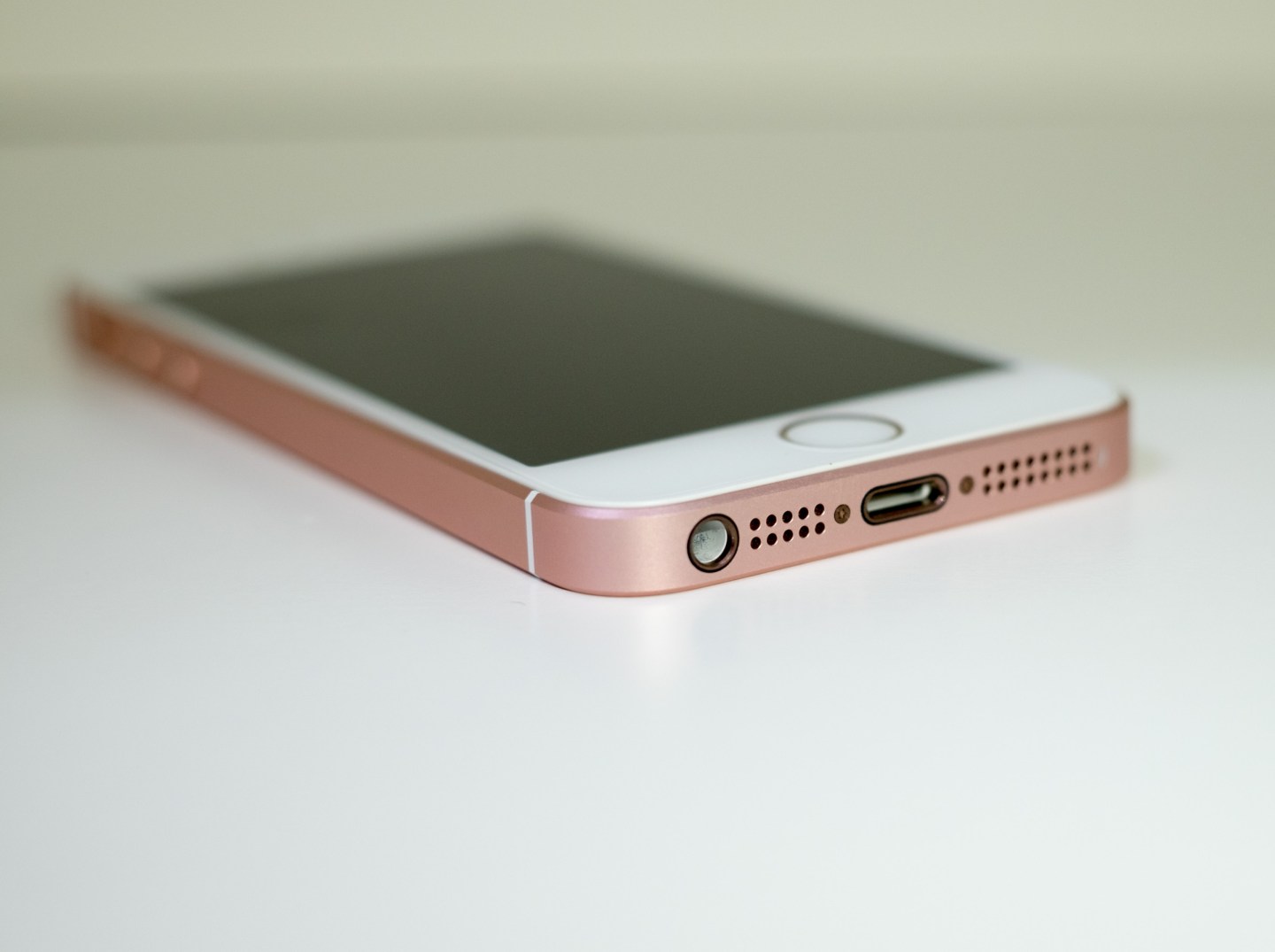 Another leak about the Apple’s unannounced iPhone 7 hints at some possible changes to the smartphone. In short, the changes will be evolutionary, rather than revolutionary.

First off, the 5.5-inch iPhone will drop the “Plus” name, with Apple opting to bring its “Pro” moniker to its upcoming smartphone line, according to a report published by Japanese magazine MacOtakara on Wednesday that was based on an engineering drawing it obtained.

The purported schematics confirmed previous reports about several other iPhone 7 features including the lack of a headphone jack, Apple’s Smart Connector technology on the backside of the phone for plugging in accessories from other manufacturers, and a dual-camera lens system rather than the single lens on current iPhones.

Like with all Apple rumors, be sure to take the leaked iPhone 7 schematics with a grain of salt. However, the drawings do seem to match the narrative provided by the rumor mill and analysts commentary about the iPhone 7.

Almost immediately after announcing the iPhone 6S last September, reports started surfacing claiming Apple (AAPL) would remove the 3.5 millimeter jack from the bottom of the iPhone. Presumably, phone owners would have to rely on a Lightning adapter to continue to use older headphones or buy new headphones that use Bluetooth or a Lightning cable to connect to the phone.

For more, read “Apple Would Be Crazy To Make an iPhone Without This“

Apple’s possible adoption of duel camera lens would put the iPhone in line with several competitors. LG’s G5 smartphone was introduced in March with two camera lenses, one of which was built specifically to capture wide-angle images. HTC’s M8 also featured two lenses on the back of the phone to add depth to photos captured with both lenses. However, it’s unclear what Apple’s extra lens will do.

By adding its Smart Connector technology to the iPhone, Apple will expand on the phone’s capabilities and charging options as it has done with the iPad Pro lineup. With this connector, phone owners could use cases with a built-in battery to charge the device without the need to connect to the phone through its Lightning port.

The latest leak about the iPhone 7 comes after Apple reported its first sales decline in 13 years on Tuesday. But even before seeing the iPhone 7, or getting confirmation that it’s coming, analysts are setting low expectations for sales of the currently available iPhone in 2016.

Barclays analyst Mark Moskowitz has said supply chain checks indicate the overall design of the iPhone 7 won’t be a drastic departure from the iPhone 6S line, outside of new components and small tweaks.

KGI Securities analyst Ming-Chi Kuo, who has a solid track record when it comes to predicting Apple’s move, claims Apple will reveal a completely redesigned iPhone featuring an all-glass housing similar to the iPhone 4 and 4S.

As shown in a roundup of analyst reactions by Fortune’s Aaron Pressman, analysts are looking towards 2017’s iPhone as the device to put Apple’s iPhone sales back on track. Analysts are looking past 2016 model, with the 2017 model being the more optimistic offering.