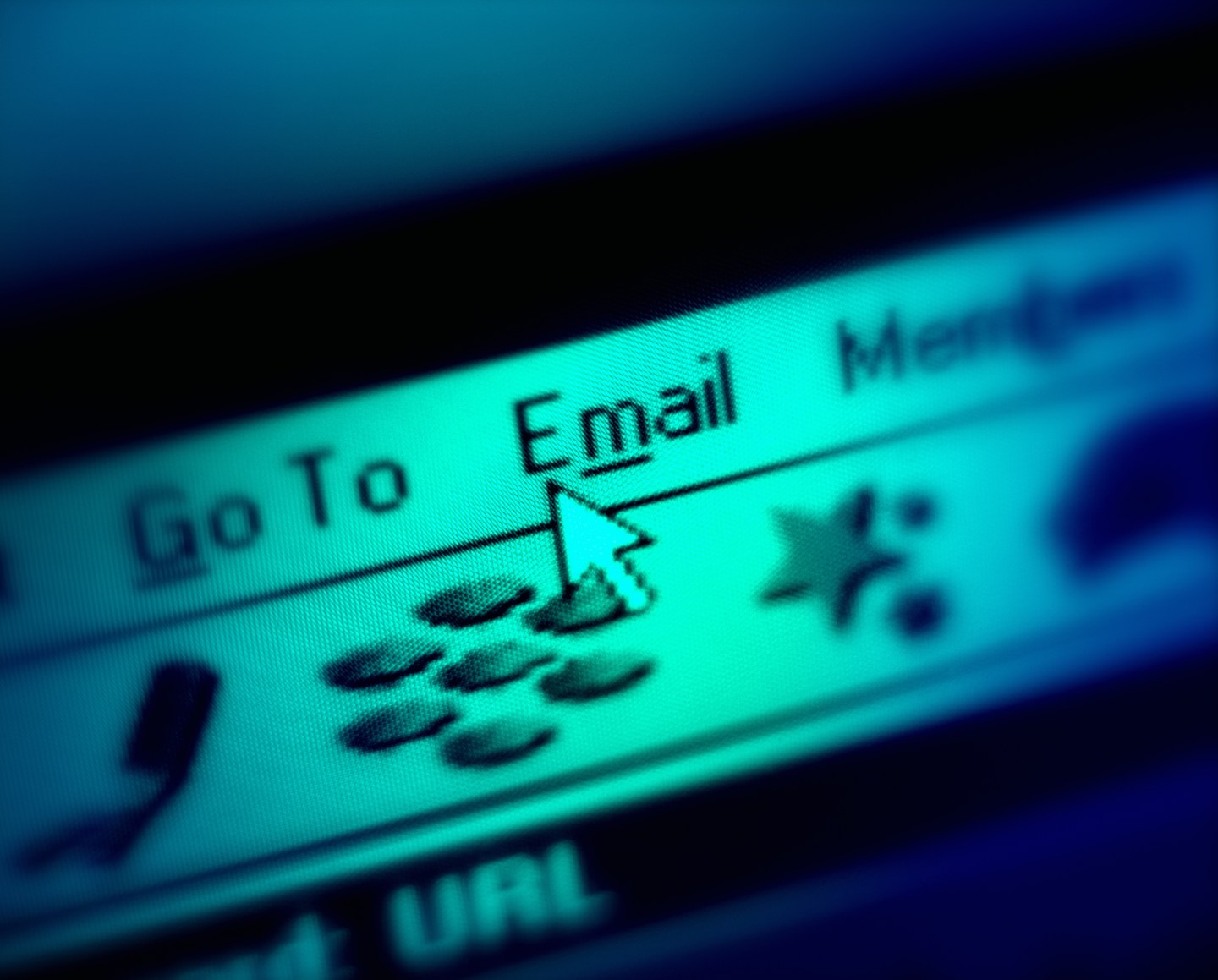 Email introductions should benefit both parties, not just you.
Photograph by Getty Images

The U.S. House of Representatives voted unanimously on Wednesday to require law enforcement authorities to get a search warrant before asking technology companies to hand over old emails.

The bill’s prospects in the Senate remain unclear, though the 419-0 vote in the House was likely to put pressure on the upper chamber to approve it.

Under the Email Privacy Act, which updates a decades-old law, authorities would have to get a warrant to access emails or other digital communications more than 180 days old. At present, agencies such as the U.S. Justice Department and the U.S. Securities and Exchange Commission only need a subpoena to seek such data from a service provider.

Supporters of the legislation say it is needed to update the 1986 Electronic Communications Privacy Act (ECPA). Technology companies and privacy advocates say this 30-year-old statute was written before the rise of the Internet and so is outdated.

The measure passed the House Judiciary Committee unanimously earlier this month after accruing 315 of a possible 435 sponsors, making it the most popular bill in the House.

More than a quarter of senators have endorsed similar legislation in the upper chamber, including No. 2 Republican John Cornyn.

But it was unclear if Senate Judiciary Committee Chairman Chuck Grassley, an Iowa Republican with jurisdiction over the legislation, intends to move it forward during an election year.

Grassley’s office did not respond Tuesday when asked about the measure.

The bill comes at a time of resurgent international debate over law enforcement access to private electronic communications. This was reflected in the Justice Department’s high-profile pursuit of a court order earlier this year to force Apple to help unlock an encrypted iPhone linked to one of the San Bernardino, Calif. shooters.

Separately, Microsoft earlier this month filed a lawsuit in federal court against the Justice Department, alleging the government is using ECPA in a way that violates the U.S. Constitution.

The company argued ECPA is too often used to prevent the company from notifying its users, sometimes indefinitely, when investigators pry into emails and other data stored on remote servers.

Though Microsoft, along with other tech giants, supports the proposal in the House, the firm has said it would not directly address all of the concerns raised in its lawsuit.