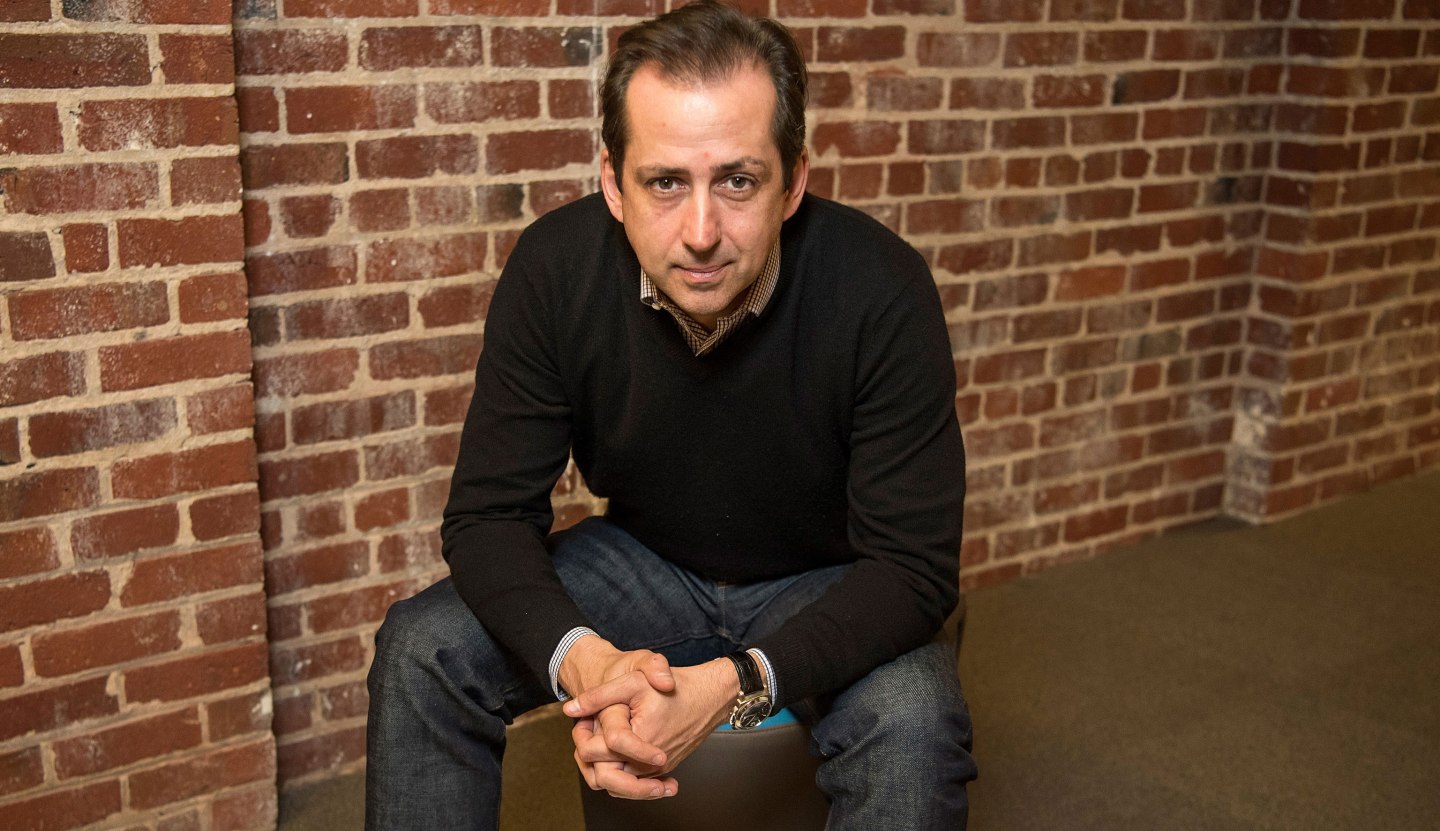 His abrupt resignation comes just two months after Anaplan increassed its private valuation to more than $1 billion through a $90 million Series E funding round led by India’s Premji Invest. So far, Anaplan has raised more than $240 million.

Anaplan’s blog post about the CEO departure doesn’t provide an explanation, but Anaplan CFO James Budge told The Wall Street Journal that the company needs a leader who has more experience running larger companies. Anaplan is often the subject of speculation about a future initial public offering.

“The board and Fred believe it’s the right time to bring in a new set of talent to take us to a much higher level and become a much bigger company,” Budge told the Journal.

Budge joined the Anaplan in January, after serving as the chief financial officer for contact center company Genesys. He’ll be running the company during the CEO search, along with Anaplan’s new chief revenue officer Paul Melchiorre, a former SAP executive; and Anaplan chairman Bob Calderoni, who has experience at SAP, Apple and IBM.

At the time of its funding round in January, Laluyaux told Fortune that Anaplan had signed up 400 corporate customers for its software, which is used for planning, business modeling, and financial reporting. The company has contracts with big companies such as Kimberly-Clark, Procter & Gamble, and United Airlines.

“I’m proud to have led Anaplan’s growth story and the reinvention of enterprise planning and modeling,” Laluyaux said in a statement. “The company is in a great place to move to the next level with such a talented and passionate team.”