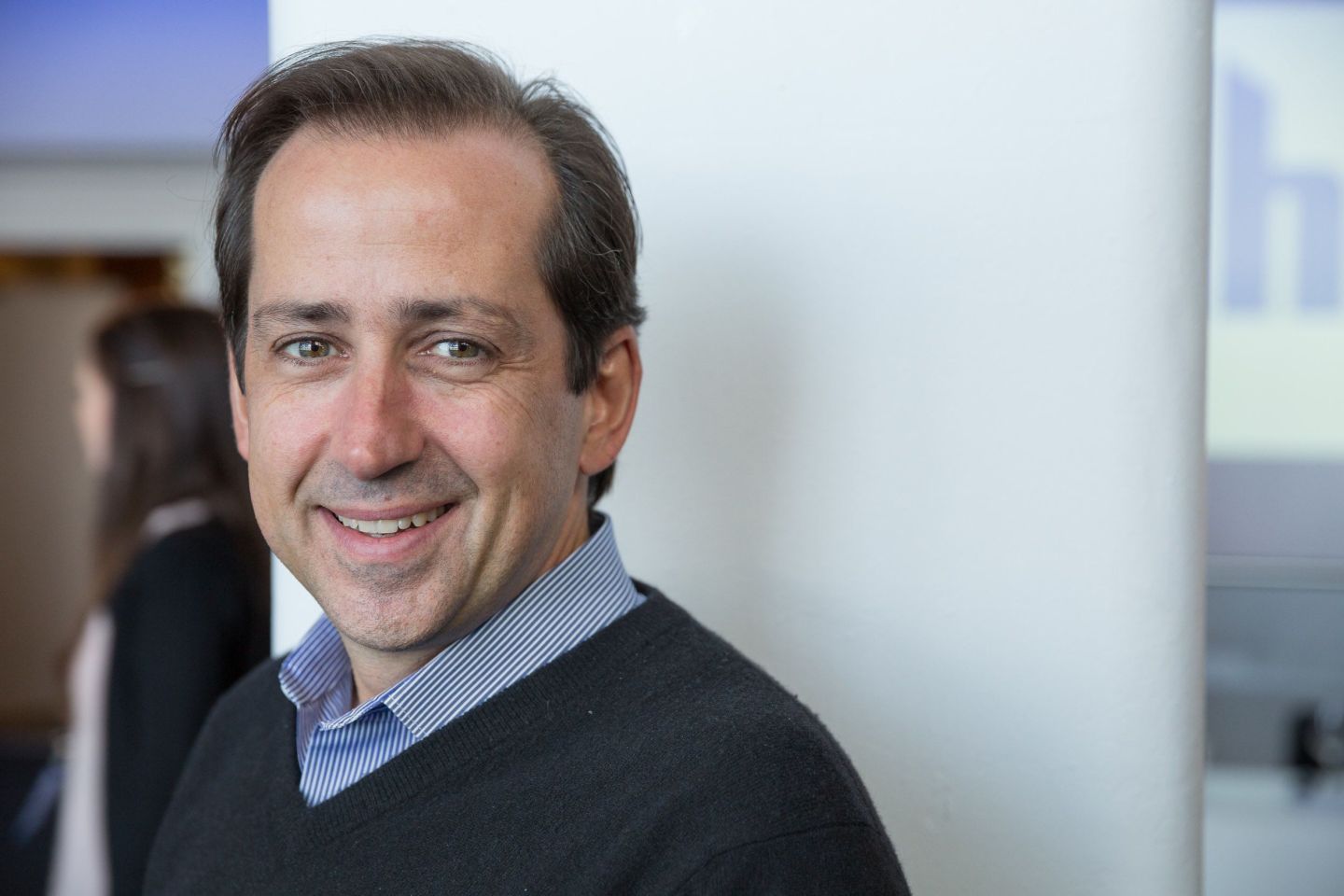 Anaplan, one of several cloud companies selling software to streamline corporate budgeting, has raised another $90 million, bringing its total backing to almost $240 million.

The Series E round, which was led by India’s Premji Invest, boosts the company’s post-money valuation to more than $1 billion, according to Anaplan CEO Fred Laluyaux. The other backers were Scotland’s Baillie Gifford, along with Founders Circle Capital, Harmony Partners, and Anaplan’s current investors.

This is likely to be Anaplan’s last private infusion before it files for an initial public offering, Laluyaux said, while declining to discuss potential dates for that event. He doesn’t want to be forced into an IPO. “What really matters to me is to have a level of readiness to choose when the timing is right,” he told Fortune.

Still, here’s another indicator that Anaplan could reach the public market sooner rather than later. On Thursday, the company also appointed James Budge, the former finance chief for contact center company Genesys, as its chief financial officer.

Anaplan’s latest funding will go primarily toward global expansion. The San Francisco-based software company already has a beachhead in 14 countries. In 2016, the company’s priority is to extend its reach into China, India, and Japan, among other countries, Laluyaux said. Right now, Anaplan’s total global workforce is around 600 employees, a number that has nearly doubled in the past 12 months.

Anaplan will exit its current fiscal year (ending Jan. 31) with approximately 400 corporate customers for its software, which is used by finance teams for planning, business modeling, and other reporting tasks. It has contracts with Kimberly-Clark (KMB), Procter & Gamble (PG), and United Airlines (UAL), along with fast-growing tech companies such as Box (BOX), Pandora, and Workday (WDAY). (Ironically, the latter has its own financial modeling software in the works.)

WATCH: It’s the CFO’s job to look from the outside in.

Other companies making their name in cloud financials include Adaptive Insights (which has about $176 million in backing), Host Analytics (around $86 million), and Tidemark (more than $118 million).