Turner Is Launching a Streaming Video Service for Film Buffs 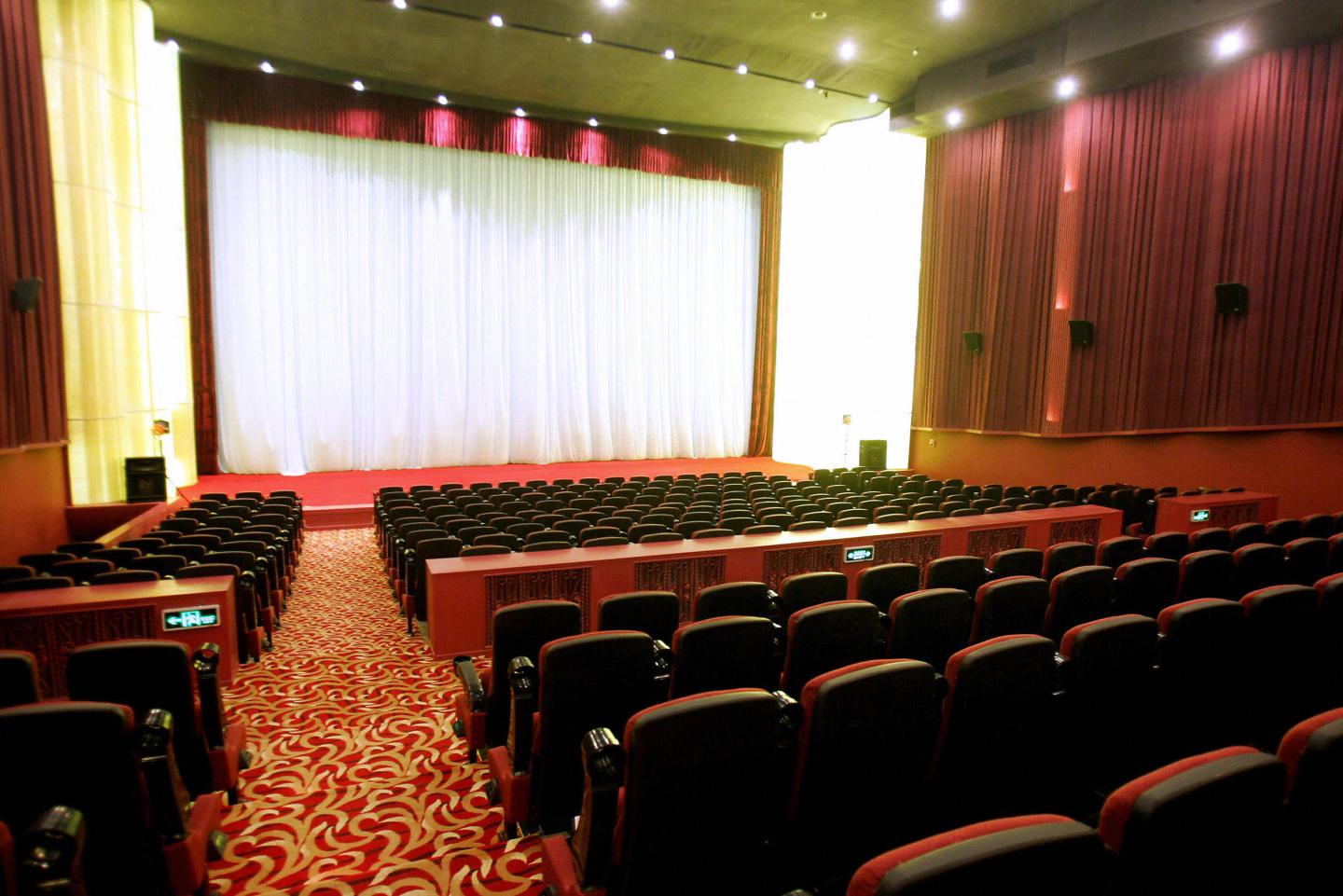 BEIJING, CHINA: A newly installed cinema seating at Beijing's Daguanlou movie theater, which has been open for business for all of the 100 years Chinese cinema has been in existence, in Beijing 19 December 2005, while the cinema's founder was also the nation's first filmmaker. The centenary of Chinese cinema has been officially set for December, with a volley of commemorative events including seminars, news reports and TV broadcasts, but amid the festivities, some scholars warn that Chinese cinema is at a crossroads and finds itself squeezed in between the twin dangers of growing foreign competition and increasing commercialization. AFP PHOTO (Photo credit should read STR/AFP/Getty Images)
Photograph courtesy of STR — AFP via Getty Images

Turner Communications is expected to announce Tuesday that it is launching its own streaming video-on-demand service for film buffs this fall, according to a company statement reviewed by Reuters

Turner, which is a division of Time Warner (TWX), is the latest in a wave of media companies to launch its own over-the-top video service to accommodate the growing number of younger viewers who are canceling cable subscriptions in favor or watching content online, a practice known as cord-cutting.

The new service, called FilmStruck, will focus on independent, foreign, art house and cult classic films that people know and not original shows as streaming video providers, like Amazon, Hulu and Netflix, are increasingly doing.

Turner is partnering with New York-based film distributor, Criterion Collection, which until now had offered all of its 1,100 films through Hulu.

FilmStruck will not only feature films like “Mad Max,” “Cinema Paradiso” and “Seven Samurai,” but also will have filmmakers’ commentaries, bonus content and stories about the films themselves, Coleman Breland, president of Turner Classic Movies and Turner content distribution, said in an interview.

“We didn’t just jump into the fray and say let’s offer an SVOD [streaming video on demand] service,” Breland said. “This is very targeted and focused.”

FilmStruck will be managed by Turner Classic Movies. The company hopes to announce pricing for the service within the next 60 days, said Breland. The service will be solely subscription-based and will not have any advertisements.

Turner is launching its own streaming online service just months after reports surfaced that its parent Time Warner was in discussions to take a stake in Hulu, which is jointly owned by 21st Century Fox Inc, Walt Disney Co and Comcast Corp ‘s NBCUniversal.

The launch of FilmStruck is one example of what customers and investors should expect to see more of from Turner in the next several months as the company focuses on being more consumer-centric, said John Martin, chairman and CEO of Turner.