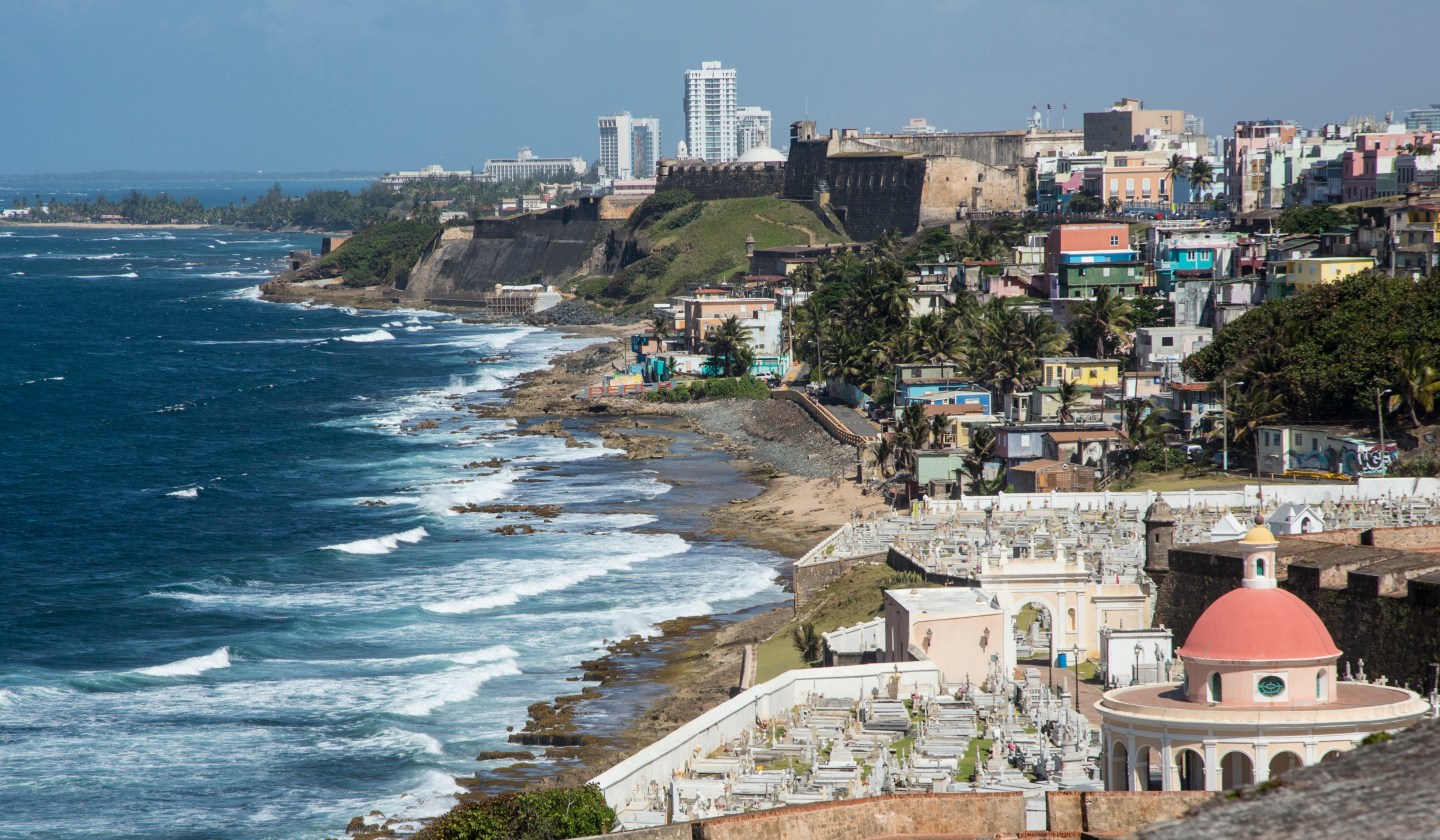 U.S. House of Representatives Republican leader Kevin McCarthy said on Tuesday he is “hopeful” lawmakers can move legislation on Puerto Rico out of the House before the U.S. territory must make a $1.55 billion debt payment in July.

But lawmakers will not be able to address the island’s fiscal crisis before May 1, when Puerto Rico is due to make a smaller $422 million payment that Governor Alejandro Garcia Padilla says it cannot meet, said the California Republican, who is second only to Speaker Paul Ryan in the legislative chamber.

Puerto Rico faces $70 billion in total debt, a 45 percent poverty rate and a shrinking population, all of which threaten to cause its economy to collapse.

“The May date, I don’t see how we can get it done,” McCarthy told reporters.

Congressional efforts to craft legislation to address the crisis have hit a series of roadblocks that McCarthy said he believes lawmakers could surmount before July 1, when Puerto Rico is scheduled to make the $1.55 billion debt payment.

“I’m hopeful that we’d have it out of the House by then,” the Republican leader said.

McCarthy said the House has not produced legislation until now because lawmakers are waiting for the U.S. Treasury Department to complete negotiations with island authorities.

Democrats reject the claim, however, saying Republicans are unable to move forward because of internal divisions encouraged by outside groups that have sought to characterize the legislative effort as a taxpayer “bailout” despite repeated denials from the House Republican leadership.

“It’s our No. 1 principle that we’re going to protect the taxpayers and will not do a bailout,” McCarthy said on Tuesday.

“As soon as we can get Treasury to get done with what they’re working on, I think that will put us on a faster path,” he added.