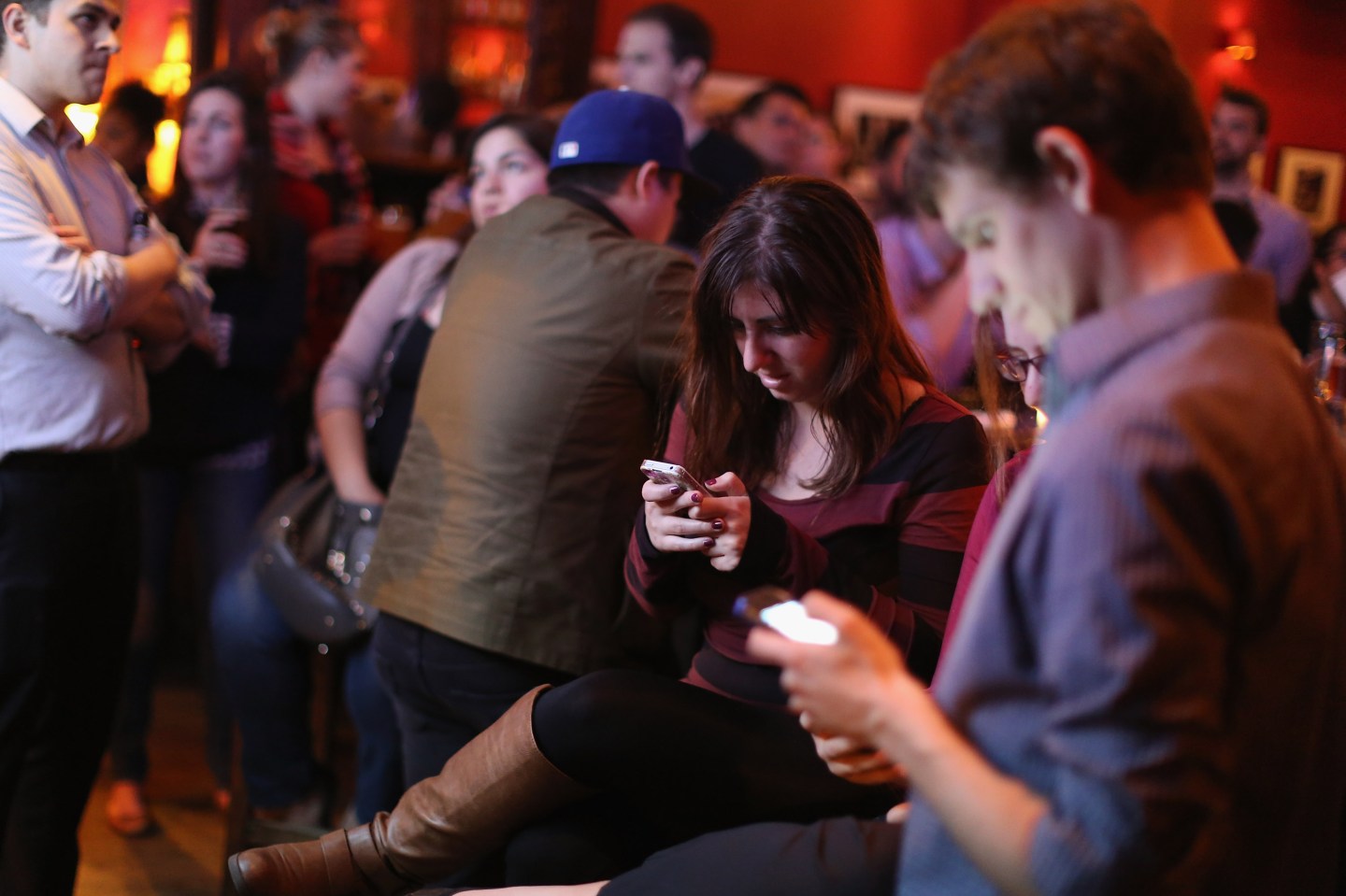 The Pew Research Center analyzed U.S. Census Burea data and found that there are now 75.4 million living Millennials. (The Millennial generation is generally defined as people aged from 19 to 35.) That compares to 74.9 million living Baby Boomers, people between the ages of 52 and 70.

Millennials continue to add to their ranks thanks to young immigrants, while the Boomers’ numbers are starting to shrink as they age and the number of deaths starts to exceed the total older immigrant population arriving in the country.

Immigration is adding more people between the ages of 18 and 34 than any other age group, and the total Millennial population is projected to peak in 2036 with 81.1 million people. At that point, the oldest Millennials will be 56 years old and mortality is expected to outweigh net immigration, Pew said.

Generation X is projected to overtake the total number of Baby Boomers by 2028, though will still lag behind Millennials. That’s because the generational span is shorter than Millennials (16 years versus 17 years) and because Gen Xers were born during a period when Americans were having fewer children. Births averaged around 3.4 million per year during the Gen X period versus 3.9 million annually during the 1980s and 1990s.