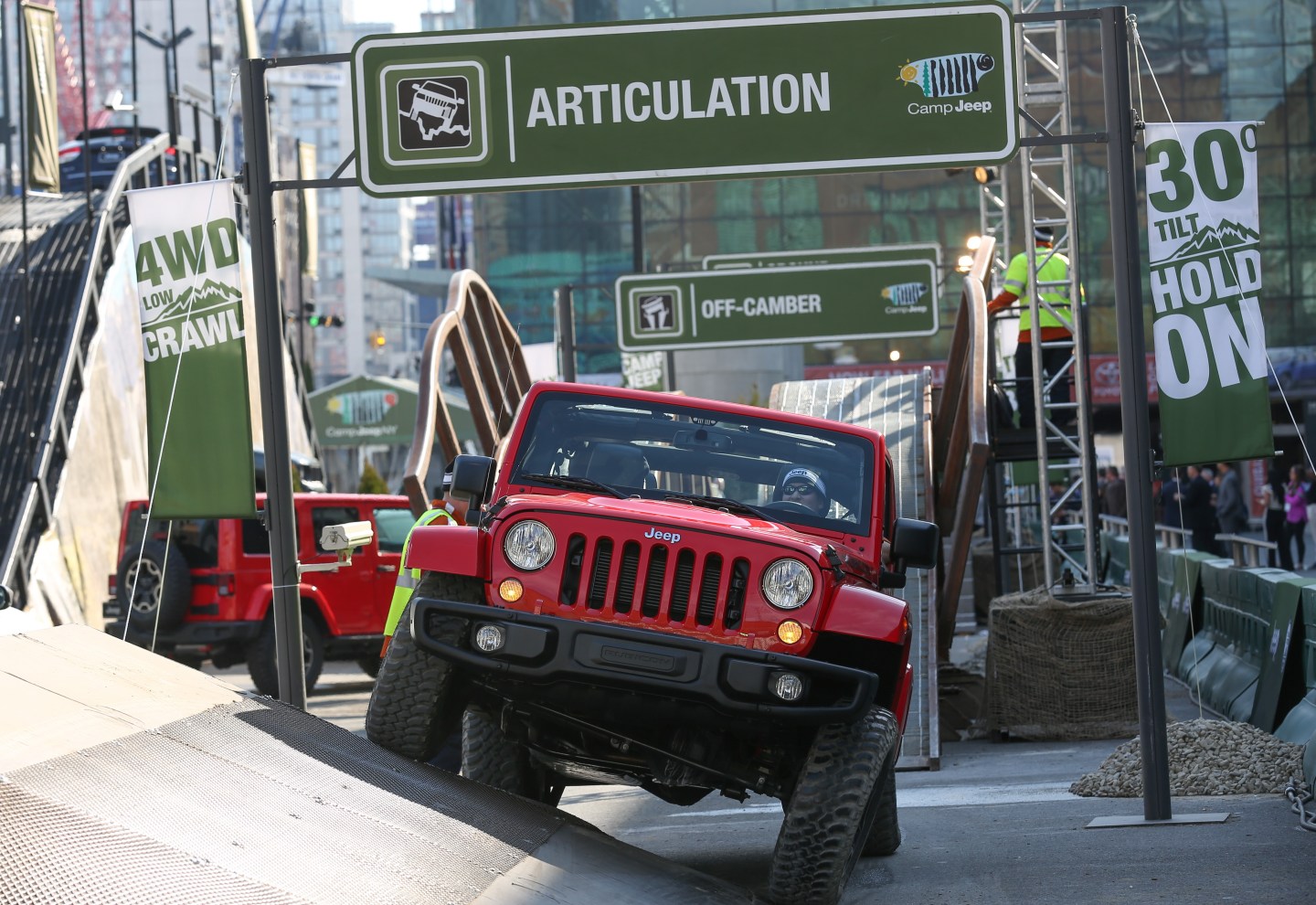 FCA, which spun off luxury unit Ferrari at the start of this year, said its net industrial debt rose to 6.6 billion euros ($7.4 billion) at the end of March from 5.1 billion euros three months earlier, boosted by seasonal and currency effects.

CEO Sergio Marchionne has vowed to wipe out debt by 2018 but investors are worried about product delays and headwinds in Brazil, once a key market for the group.

“The higher debt seems to be the main negative … and the question remains whether the profits can be replicated in future,” a Milan-based trader said.

FCA is retooling two of its plants in the United States to boost production of the more profitable SUVs and trucks, improve its model line-up and strengthen its finances before the U.S. car market comes off its peak.

The carmaker has already made strides in narrowing the North American margin gap with larger rivals GM and Ford. Profit margins in the region rose to 7.2% in the quarter from 3.7% last year, compared with 8.7% for GM, but investors wonder if that momentum can be sustained.

A year ago, Marchionne urged deals to reduce the number of players in the global auto sector to sustain the heavy capital investments needed to meet demands for cleaner, hi-tech cars.

But his pitch to tie-up with preferred target GM was repeatedly spurned, and other carmakers have since said they are not interested in a merger.

FCA’s shares have lost a quarter of their value since Marchionne made the pitch, weighed down by one of the industry’s weakest balance sheets and concerns its U.S. exposure could become a disadvantage once that market turns.