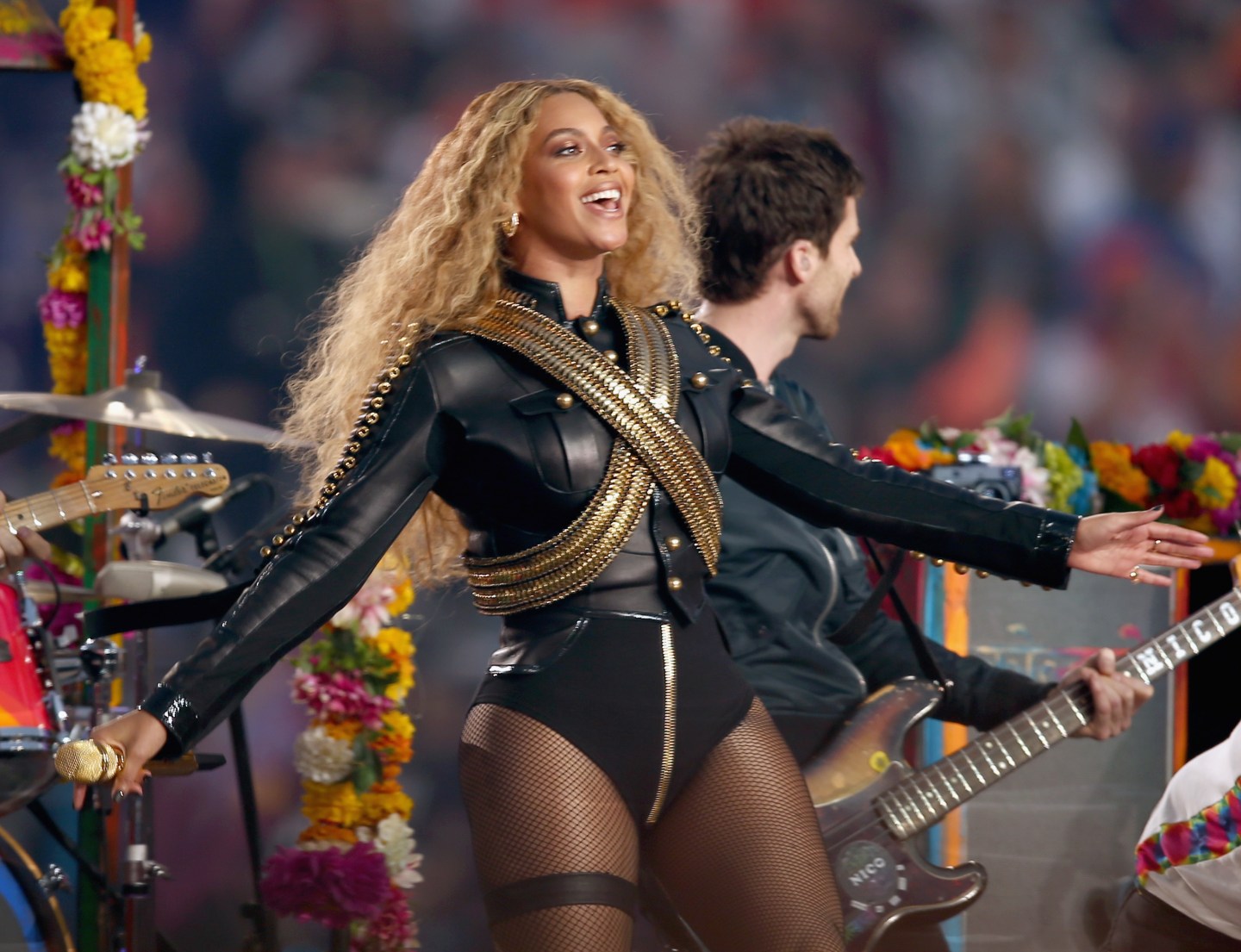 A fair amount of the media frenzy around pop superstar Beyoncé’s new album, Lemonade, has focused on the “surprise” element of the album’s arrival over the past weekend. Reuters dubbed her “the queen of surprise releases.”

But how much of a surprise was it, really?

While album releases traditionally has been heralded months in advance with specific release dates and huge marketing rollouts, the singer’s eponymous 2013 album Beyoncé helped inspire the current wave of stealth releases. In fact, since her 2013 album dropped surprisingly on the Internet, a “surprise” release has become practically de rigueur, with artists ranging from Drake to Rihanna and even U2 following suit over the past two years.

And Lemonade’s release was significantly more choreographed, to the point where Saturday night’s debut of an hour-long visual album on Time Warner’s (TWX) HBO, followed shortly by the release of the singer’s sixth solo studio album, shouldn’t have come as a surprise to followers of Beyoncé Knowles’ career in 2016.

In February, Beyoncé released the single “Formation,” which marked her first release of a new solo song since her 2013 album. The song, and its accompanying music video, shot to the top of the charts and served as a signal that more new music was likely on its way from the massively popular singer.

If that isn’t a sign that a new album is on its way, than what is?

Still, the specifics of an upcoming album release weren’t quite there, leaving fans waiting and wondering. That is, until last week, when the singer teased the HBO special with a mysterious, 30-second video clip.

While the clip may not have been a blatant album announcement, much of the speculation leading up to Saturday’s cable special focused on the likelihood that “Lemonade” was the title of a new Beyoncé album. In other words, the new album probably wasn’t much of a surprise to those who follow the megastar’s every movement online—certainly not a small faction, considering her 14.3 million Twitter (TWTR) followers.

Of course, surprise or not, there is no question that rollout for Lemonade created a sufficient buzz, as the social media sphere could talk of little else on Saturday night and Sunday. But the real question is how the artist’s album sales will react to Lemonade‘s marketing, or relative lack thereof.

Lemonade has only been on sale online at Amazon (AMZN) and Apple’s (TWTR) iTunes store for less than a day after debuting exclusively for a short, 24-hour window on Tidal, the streaming music service owned by Beyoncé’s husband, rap mogul Jay Z. Tidal is still the exclusive streaming home for Lemonade, with the album not yet available on other online streaming services.

So far, no sales figures have been released for Lemonade in the short time it has been available for download, though Beyoncé’s previous album became the fastest-selling album ever on iTunes worldwide before going on to sell more than 5 million copies. It is hard to imagine that the initial exclusive release on Tidal would weigh down sales too dramatically, if at all, though it is telling that the wife of Tidal’s owner would give the struggling streaming service such a small window of exclusivity compared to other artists. (Earlier this year, Kanye West’s most recent album remained exclusive to Tidal for two months, while Rihanna’s new Anti album was exclusive to the service for a week.)